It takes immense sacrifice to win any global competition let alone the world’s oldest international sporting trophy. Luxury watchmaker Panerai has signed on to do just that as the new Official Timekeeper of the PRADA Cup. 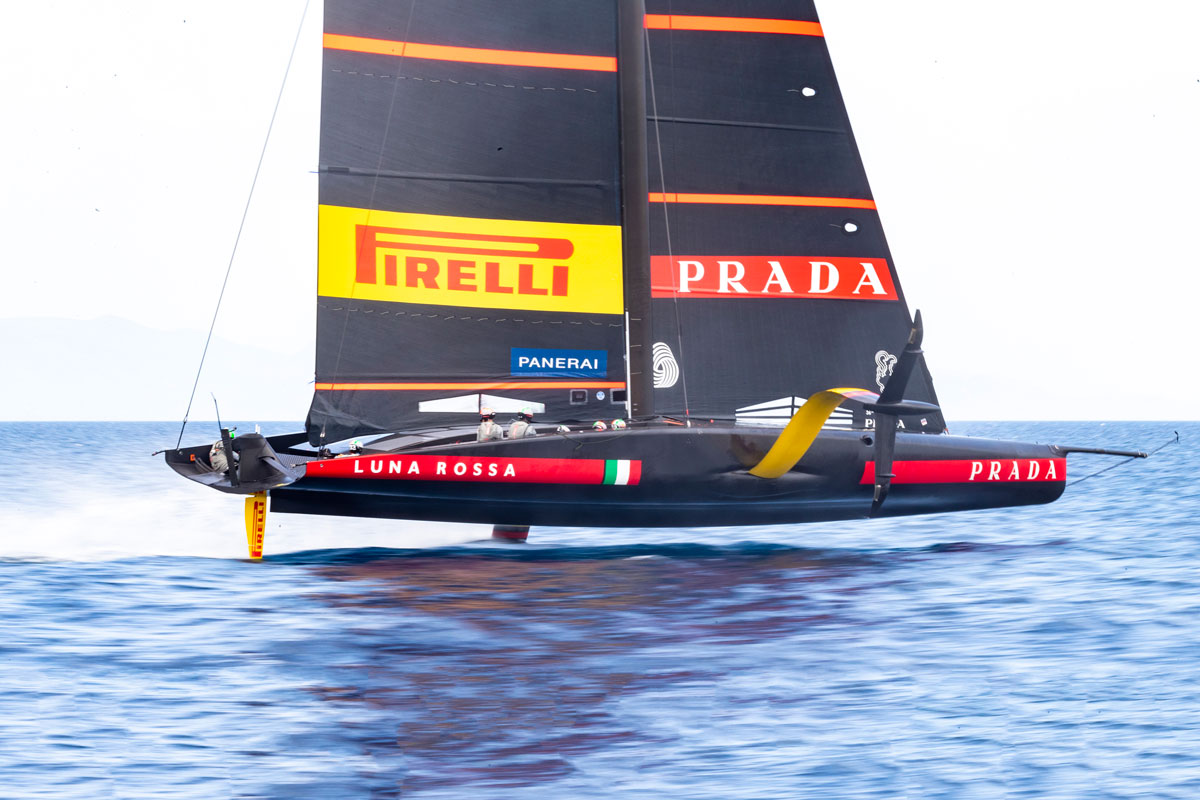 The first America’s Cup trophy for the world’s most coveted yacht race was awarded back in 1851 by the British Royal Yacht Squadron. Fast forward more than 150 years and the oldest international sporting trophy in history will see its next recipient at the 36th America’s Cup final in March 2021.

Before that though, a collective of the globe’s finest sailing teams and their cutting-edge racing yachts will first need to prove themselves by taking part in the PRADA Cup – the Challenger Selection Series, which is the last hurdle on the path towards the oldest trophy in sport.

Forming part of this vital journey is Florentine luxury watchmaker Panerai, who has signed on as the PRADA Cup’s Official Timekeeper. Panerai CEO Jean-Marc Pontroué explained that it’s a proud moment for the company to be a part of the race that rewards those who aren’t afraid to experiment with radical innovation and sheer talent.

“The challenge ahead is a great one for us all and Panerai is fully committed to experiencing this new chapter. From exchanges on technology and precision to outfitting the exceptional high-tech foiling monohulls, every part of the partnership truly reflects our innovative soul as a pioneering brand,” he says.

Panerai’s own relationship with the open seas is no small feat either. The watchmaker is renowned for supplying the Italian navy with advanced and sophisticated engineering elements for their ships back in the early 1900s. This included Panerai’s very own wristwatches for divers.

“The first underwater watches date back to the 30s of the last century and have been central elements of legendary endeavours. Panerai’s research and development and passion for the sea has never stopped since. It is, therefore, with great satisfaction that we welcome Panerai as Official Timekeeper of the PRADA Cup and of the 36th America’s Cup presented by PRADA preliminary regattas,” says PRADA Head of Marketing and Communication Lorenzo Bertelli. 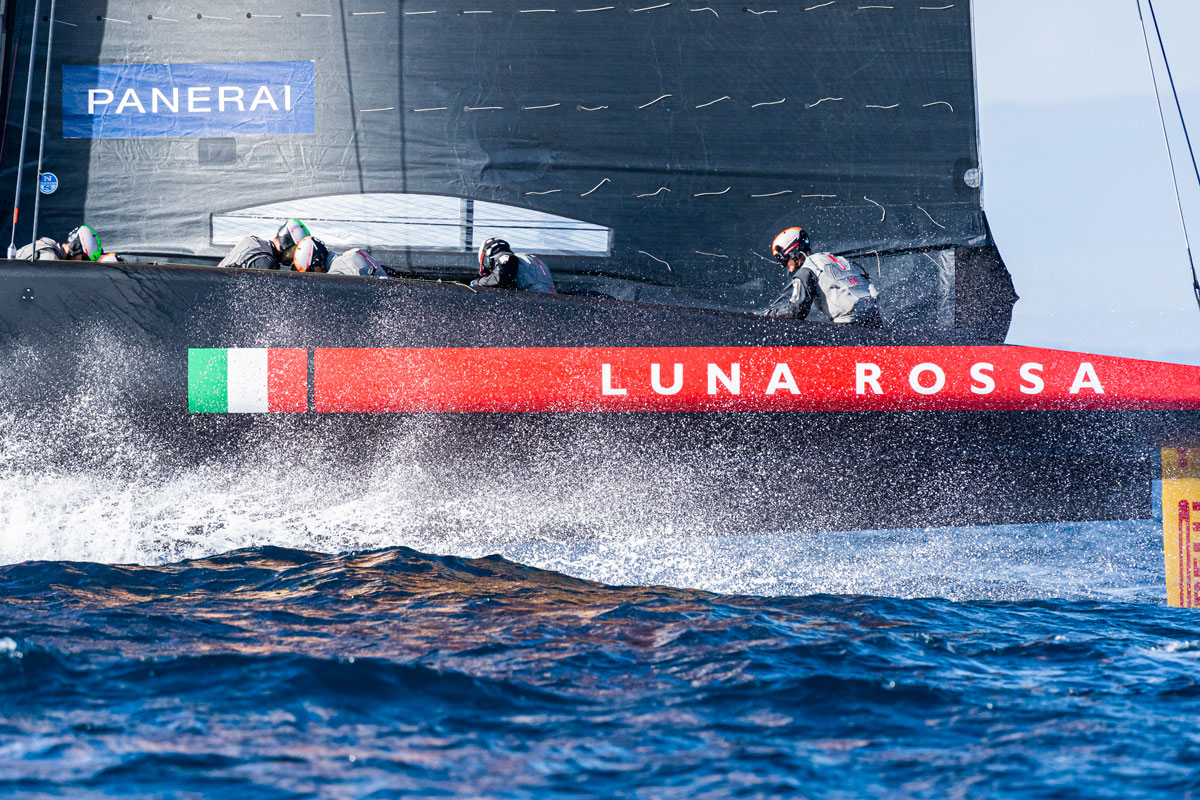 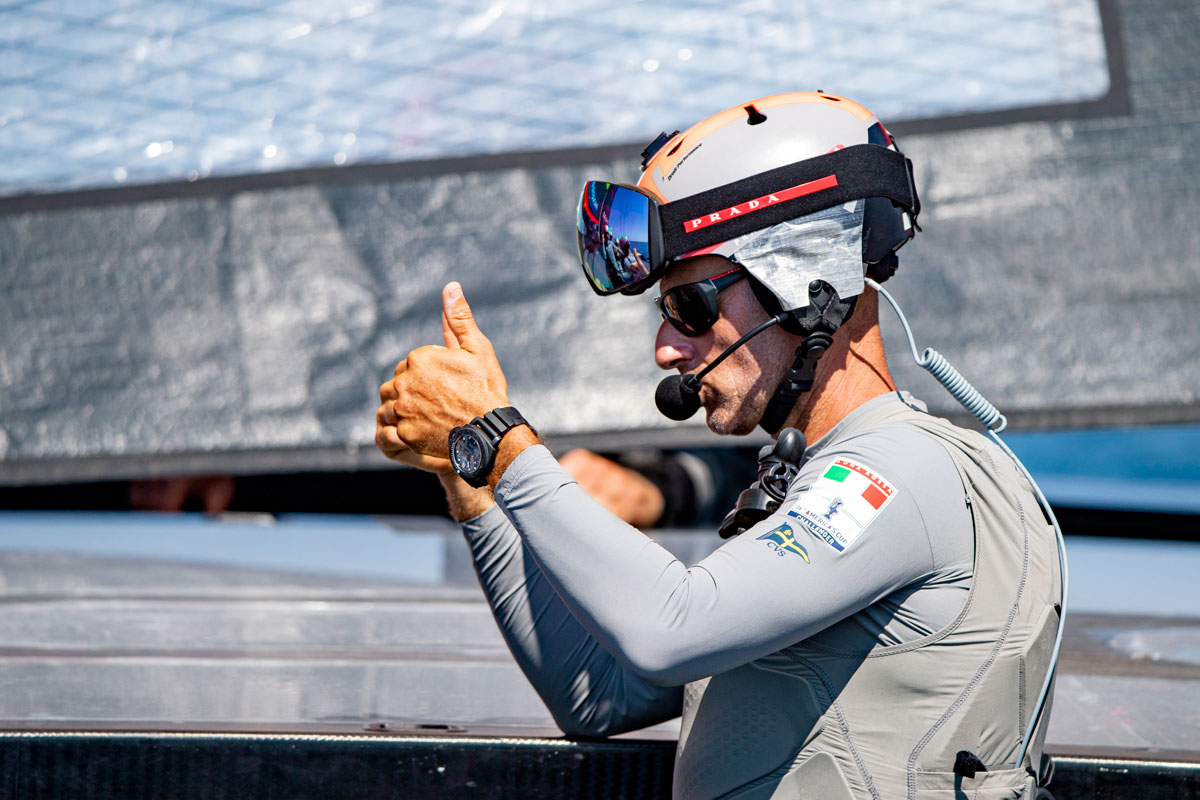 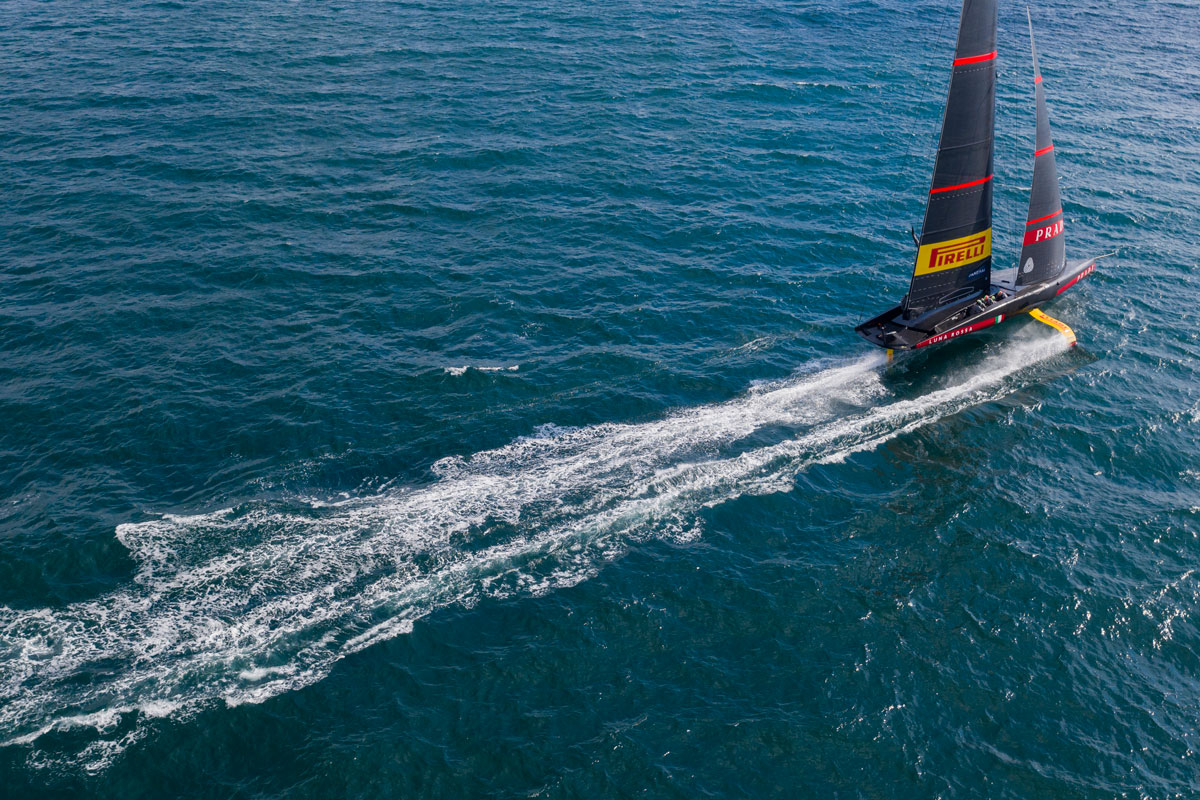 This illustrious partnership will create a new portal for delivering exciting timing solutions while also amplifying Panerai’s profile in the sport and its global network of distinguished followers. More specifically, Panerai will be represented on television graphics, the race committee boat and official support boats during the PRADA Cup, the PRADA America’s Cup World Series and the PRADA Christmas Race.

As a luxury watchmaker, Panerai has presented the world with iconic models such as the Luminor and Radiomir – timepieces that were exclusively used in the combat field under the Military Secrets Act. It took an acquisition by the Richemont Group in 1997 for these specialty pieces to be released onto the international market.

Today, Panerai develops and crafts its movements and watches at its Neuchâtel manufacturing facility. Its original aesthetic is retained in the case design, which features Panerai’s signature crown guard.

A perfect example of this can be seen in their latest Panerai Luminor Luna Rossa GMT, which features a dial made from composite material lifted straight from the Luna Rossa AC75 yacht’s hull and hydrofoils.

Read next: PRADA unveils radical yacht for the world’s most dangerous billionaire’s race