A true beacon of commercial nautical success was showcased over four days with over A$250 million (US$193.4 million) in sales generated and more than 50,000 visitors passing through the gates of this year’s Sanctuary Cove International Boat Show.

As far as boat shows go, there is none more prestigious in Australia than the Sanctuary Cove International Boat Show (SCIBS). In 2021, the event saw its biggest success in its 32-year history thanks to a larger platform to showcase vessels, record crowds, spectacular weather and astronomical sales.

Luxury boats from a host of international and Australia brands lined the Marine Village as 51,832 visitors passed through the gates over four days -– up 10 per cent from 2019.

SCIBS General Manager Johan Hasser welcomed the success of this year’s event and attributed it to the scale of such an exhibition during post-pandemic times.

“We’ve never seen anything like it in terms of commercial success for exhibitors, with more than A$250 million [US$193.8 million] in sales across four days,” he said.

“As the show where the marine business does business, it’s fantastic to see our exhibitors converting quality leads during what can only be described as a unique time for the industry.

“We increased the size of our marina displays this year, which enabled us to facilitate more premium recreational vessels and superyachts on water than in previous years.

“It is also expected that the economic impact of this year’s event will far exceed the A$336 million [US$260 million] that was injected into the local economy in 2019. Today marks a special moment in the SCIBS story and for the marine industry as a whole.”

Delivering results on the waters

Plenty of vendors expressed their joy and gratitude that such an event could still go ahead, let alone deliver the impressive results it did. It wasn’t a one-sided affair either with motivated and well-informed boating enthusiasts all coming out in force over the four days.

Patrons were able to witness highlights including: 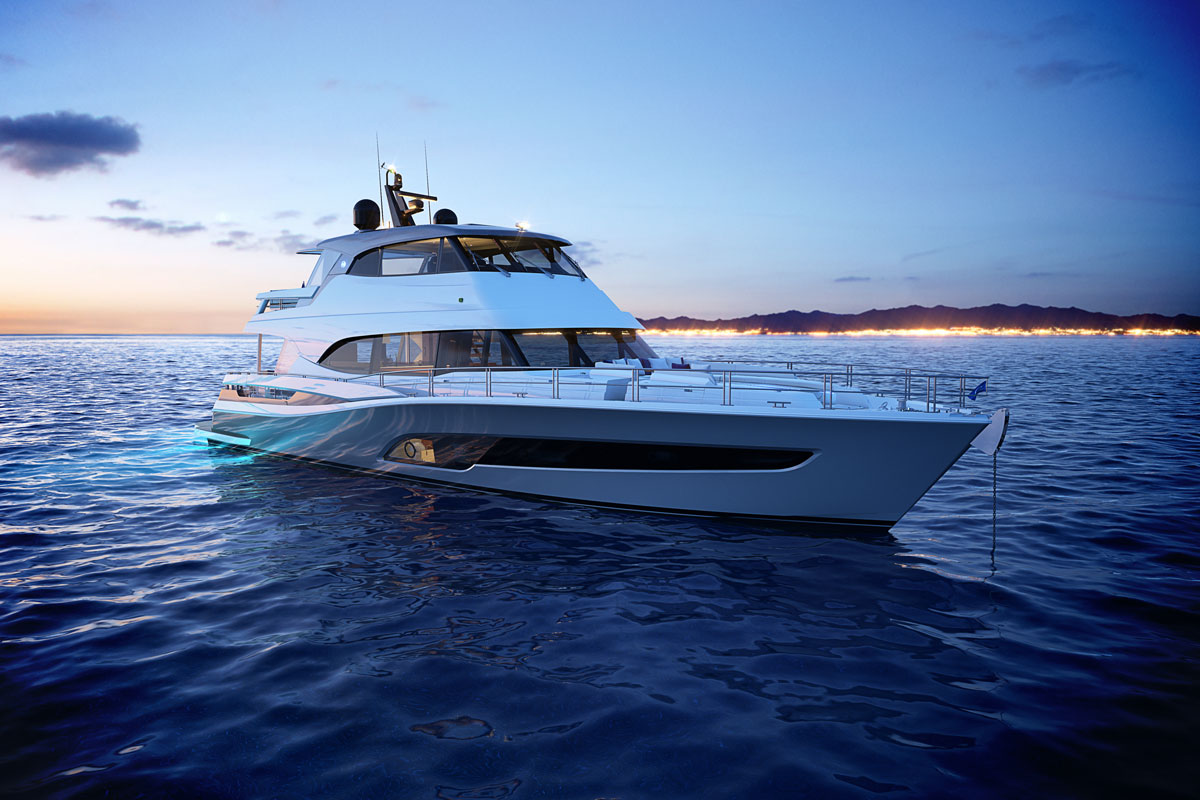 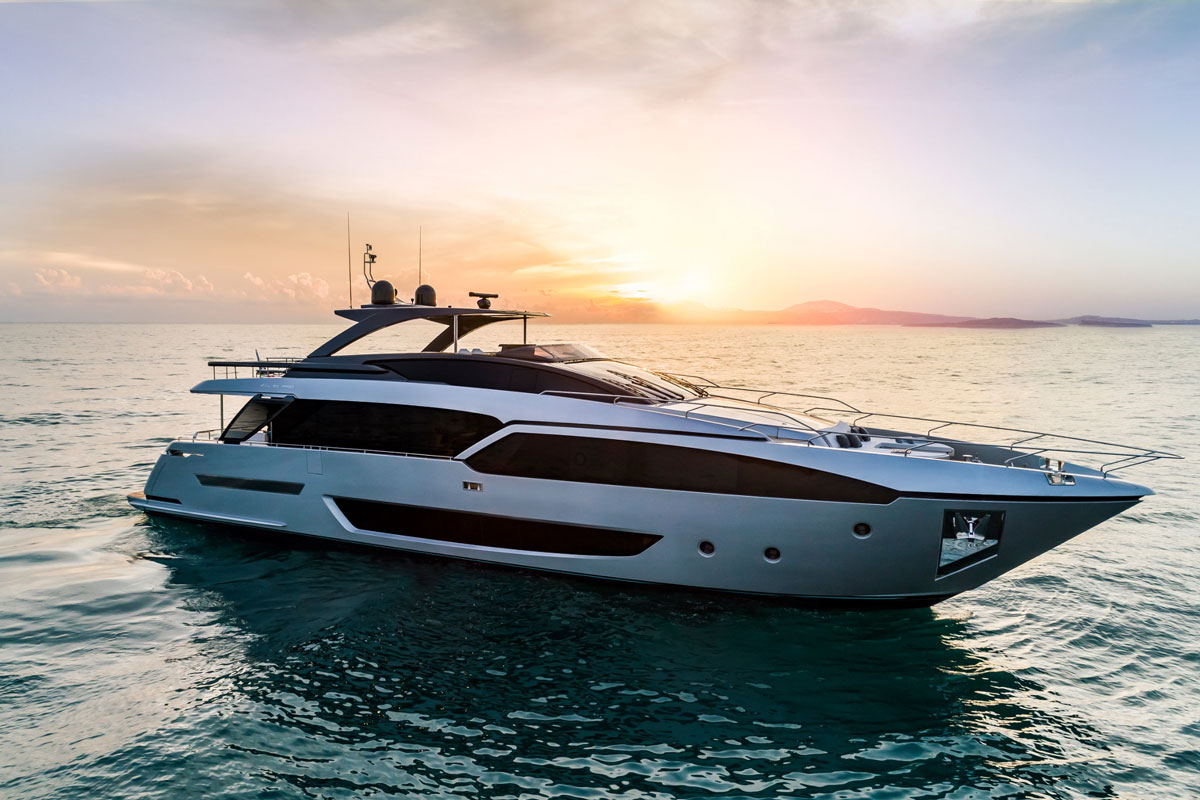 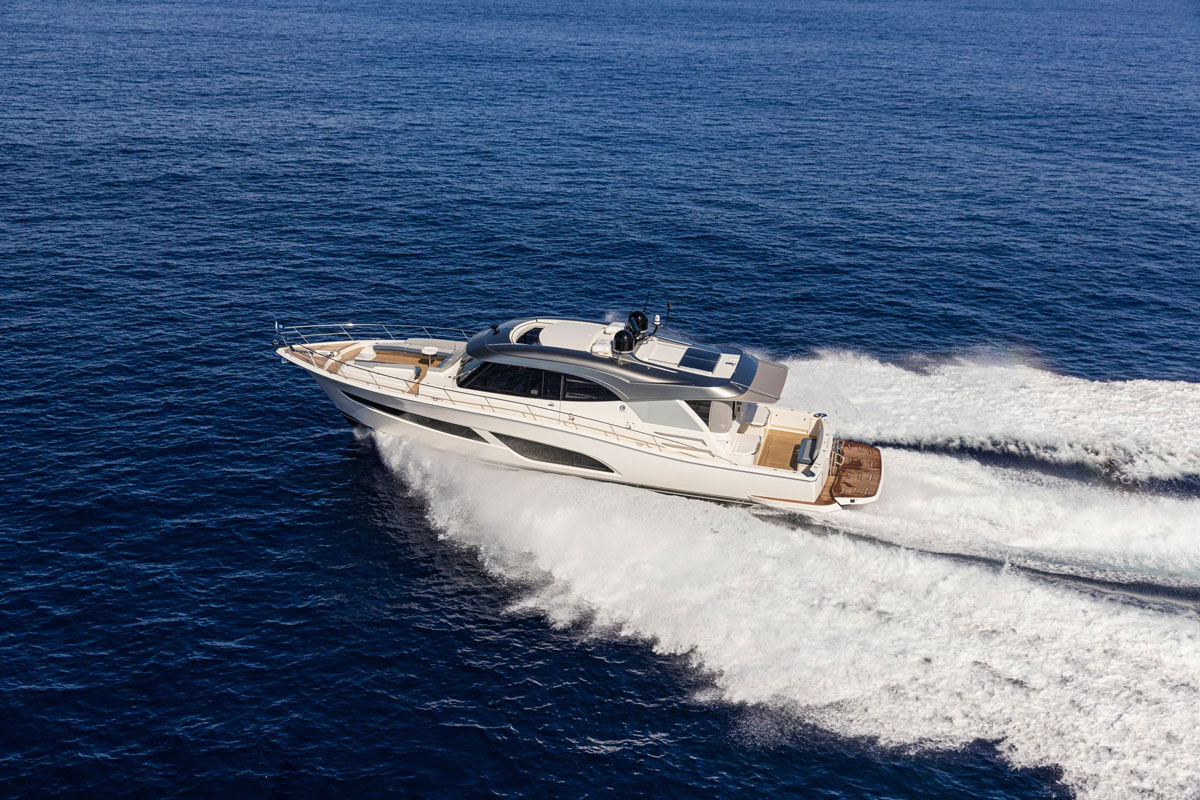 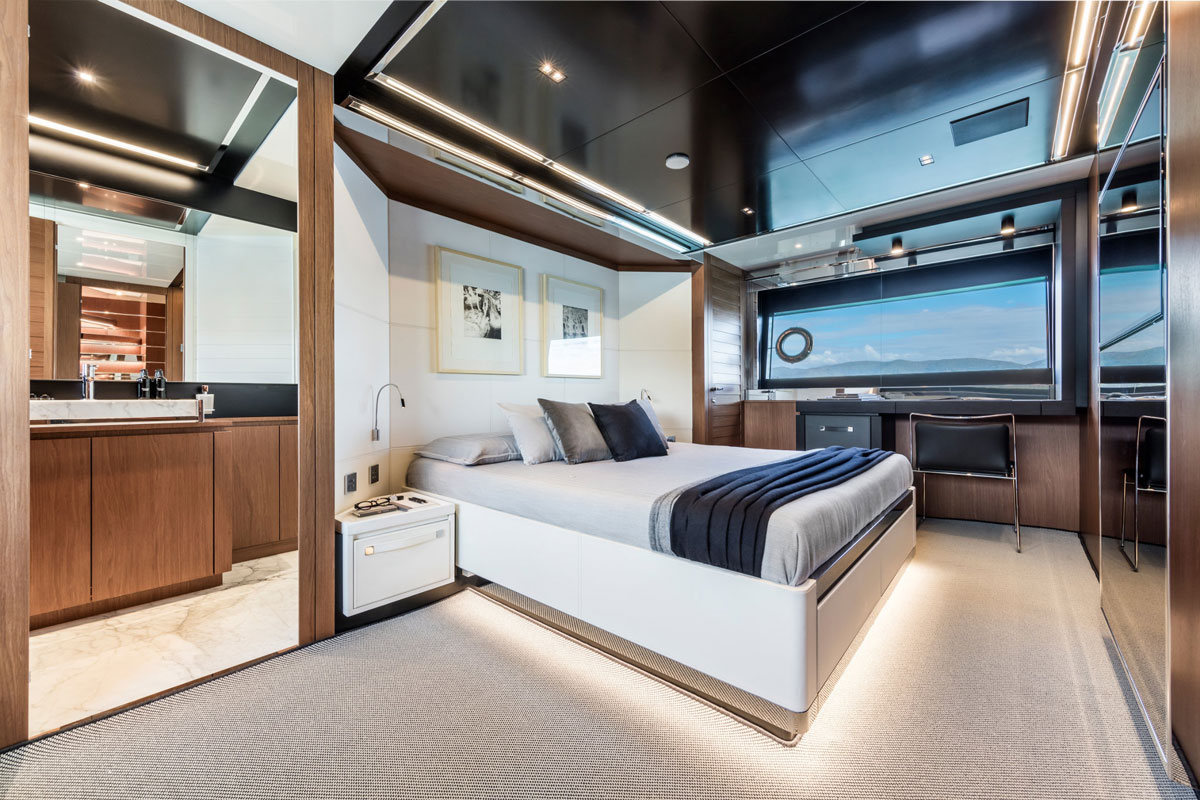 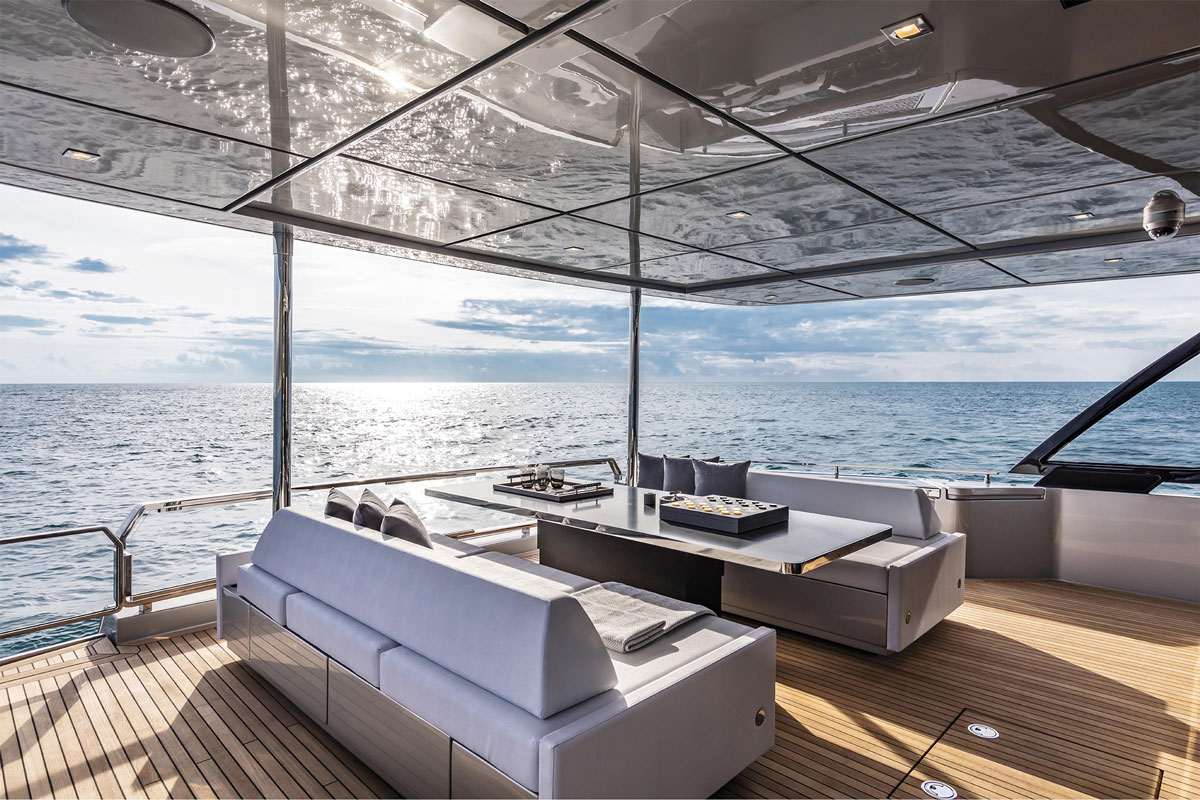 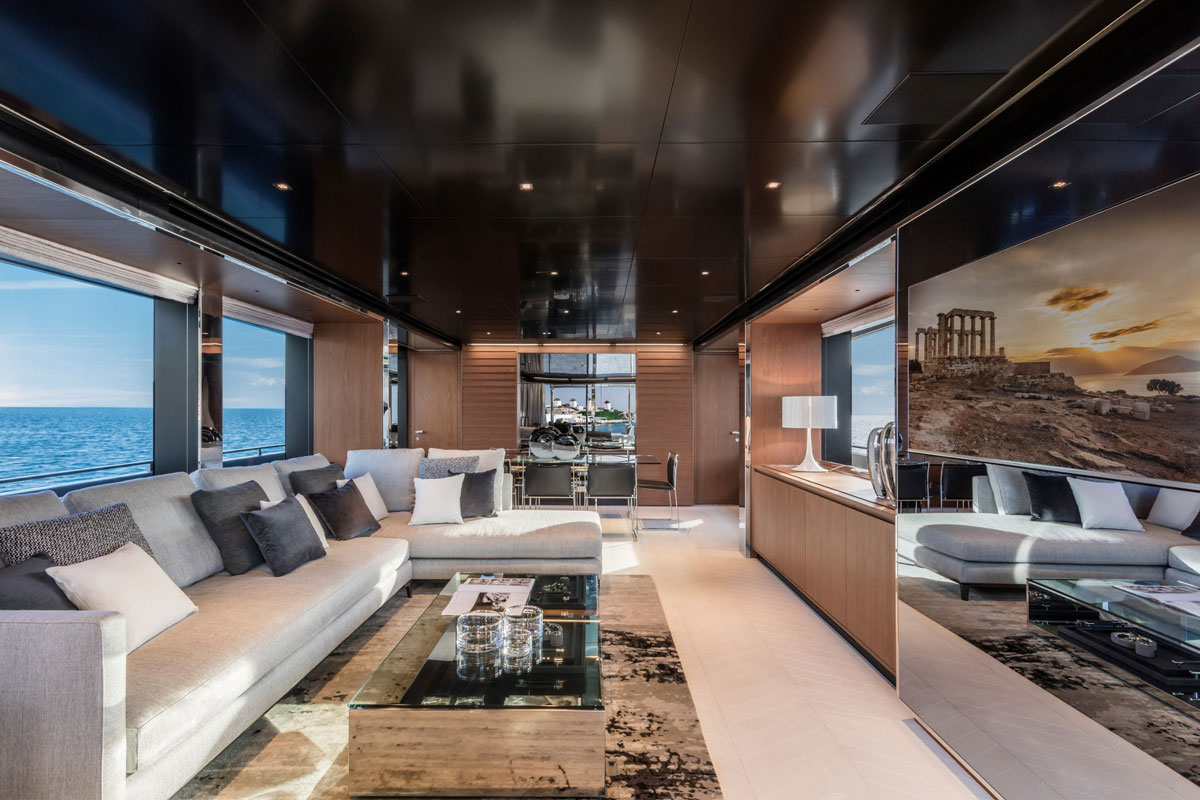 The Sanctuary Cove International Boat Show even provided the perfect opportunity to experience luxury beyond just boating. During the entire duration of the event, guests could reside at the InterContinental Sanctuary Cove Resort, an address which sits just moments from the event’s innovation, action and adventure. The spectacular venue boasts a 4000-square-metre beach lagoon pool, close proximity to award-winning golf courses while showcasing its natural beauty beyond measure. It provided the perfect backdrop and getaway for VIPs who had access to hospitality, live music and Bimbadgen Wines all at the doorstep of the show.

Even luxury British carmaker Bentley benefited from the event with six vehicles finding their new owners over the four days.

The Sanctuary Cove International Boat Show will return to Sanctuary Cove in 2022, with the event set to be held from 19–22 May. The winning formula of attracting more than 45,000 visitors alongside 330 exhibitors across four days will likely be exceeded as its reputation continues to grow beyond local shores.