It’s hard to consider a world without ‘smart’ devices but not everyone is sharing the digital dividends of the connected generation, writes Fi Bendall. 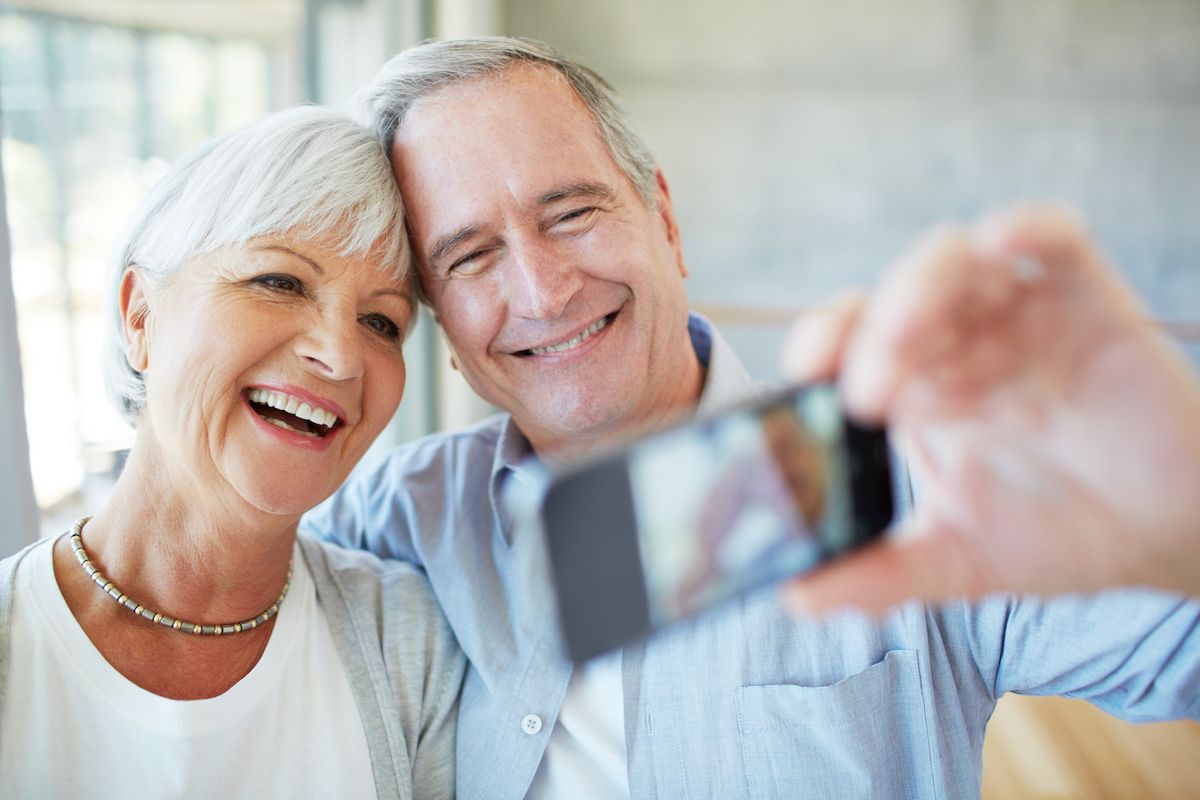 Imagine life without ready and easy access to the internet. The reality is that for most of us jumping online and using devices like PCs, tablets and smartphones is a given.

But there’s an alternative reality for significant groups of people in Australia, including the elderly, unemployed and people living in rural areas. They’re not sharing in the same digital dividends the rest of us are.

The ‘Australian Digital Inclusion Index’ report shows online participation is growing across the nation but some people are being left behind. Do we need to be worried about a digital divide?

Considering digital technology, including the internet, is now an integral part of our economy and everyday lives, it is of vital importance that Australians have access to digital technology and have the ability to use that technology.

The past 20 or so years has seen technology move front and centre in our lives, with 84% of Australians owning smartphones, 79% using social media on a regular basis and 13.5 million internet service subscribers.

And we’re still very much at the start of the digital transformation story. Over the next decade or so we are likely to see the IoT accelerate our levels of connectivity, along with a host of other developments including AI and automation. It’s going to be an even more digital world.

Employment opportunities will arise from these new technologies as they are integrated into existing industries and sectors. However, we need to have a big labour pool capable of learning and using the tools required in these areas. Digital literacy is now viewed by many employers as being up there with conventional literacy and numeracy as basic requirements for almost all employees.

In a highly competitive global economy, we can’t afford to be left behind and nor can we afford to leave significant numbers of Australians behind. The report shows that while we’re doing the basics right when it comes to digital inclusion, there’s still much room for improvement. If we want a strong economy with engaged and productive citizens, digital inclusion has to become a major consideration for all of us.