Why a 50% income tax won’t bring down the economy 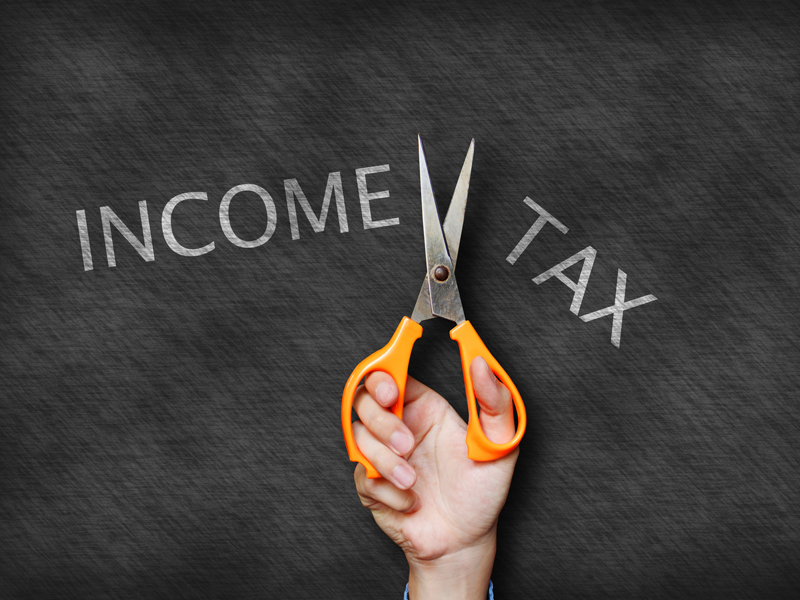 The leader of Australia’s opposition, Bill Shorten, caused quite a fuss after this year’s Australian Budget when he suggested that the government make a couple of changes to current tax rates. Those changes would effectively set Australia’s top marginal tax rate at 49.5%. For someone earning $180,000 a year, essentially half of each extra dollar earned beyond that point would go to the tax office.

The government has seized on this as a troubling development. In a speech to CEDA, the prime minister, Malcolm Turnbull, said Shorten’s planned higher rate would “send a very poor signal to Australian workers – don’t bother trying to earn just over 2 times average weekly earnings because once you do … half of your extra perseverance, determination and enterprise, belongs to the government”.

But that’s not the end of the story.

For a start, the top rate is already at 49%; most of Shorten’s 49.5% rate comes from keeping the 2% “temporary Budget Repair levy” on high incomes, which the government plans to remove on 1 July.

More importantly, almost every government action deters someone from doing something useful. For instance, the Australian government’s planned bank levy is reportedly encouraging Macquarie Bank to consider moving offshore. As King Louis XIV’s finance minister, Jean-Baptiste Colbert, so colourfully put it: the art of taxation is to pluck the greatest amount of goose feathers with the least hissing.

So here’s the crunch question: how much economic activity do we lose for each different way of earning an extra tax dollar?

And it turns out that a 50% top marginal income tax rate won’t produce a noticeable change in how much people work. High income earners just don’t change their effort in response to another couple of percentage points on their marginal tax rate.

In economics, where reliable and well-tested results are not easy to find, this one has a remarkably solid evidence base. It’s well summed up in a CEDA paper from a few years back called Tax Cuts for Growth, by the economist Nicholas Gruen. He runs through a pile of Australian modelling evidence, which matches evidence from other nations. To quote the Nobel Prize winner James Heckman: “at higher wages and for greater hours worked, male labour supply shows little wage and income responsiveness.” (Heckman is no leftist; one strand of his research emphasises the importance of perseverance and self-discipline for financial success.)

These research results line up with what we all see each day. Does anyone really believe that if you slug all those Macquarie bankers 50% instead of 48, they’ll suddenly start arriving in the office at 8.55am and leaving at 5.25pm? Nope. They’ll still be streaming through the lobby at 7.15am tomorrow, coffees in hand, ready to work as hard as they did yesterday.

(As Heckman carefully noted, there is one special case, and that’s the smallish group of high-income women returning to the workforce after a break. A little bit of extra tax does make a small but noticeable difference to whether these people come back to work. So if you really want an efficient tax system, consider imposing different tax rates for men and women.)

The fact that most high income earners don’t respond much to higher marginal tax rates doesn’t mean they’re automatically justified. You might think it’s unfair to slug high income earners with that sort of tax rate, regardless of whether it’s the most efficient way to raise tax dollars. And if you want to argue that, go right ahead.

But please, do it honestly. Don’t pretend that there’s some huge stack of economic evidence that shows a 50% tax rate will bring down the economy. On raw efficiency grounds, a 50% top rate makes plenty of sense.