Falling battery prices will power the fight against global warming

The worst climate change alarmists are those pushing the line that action against carbon emissions will cripple our economies. It won’t. 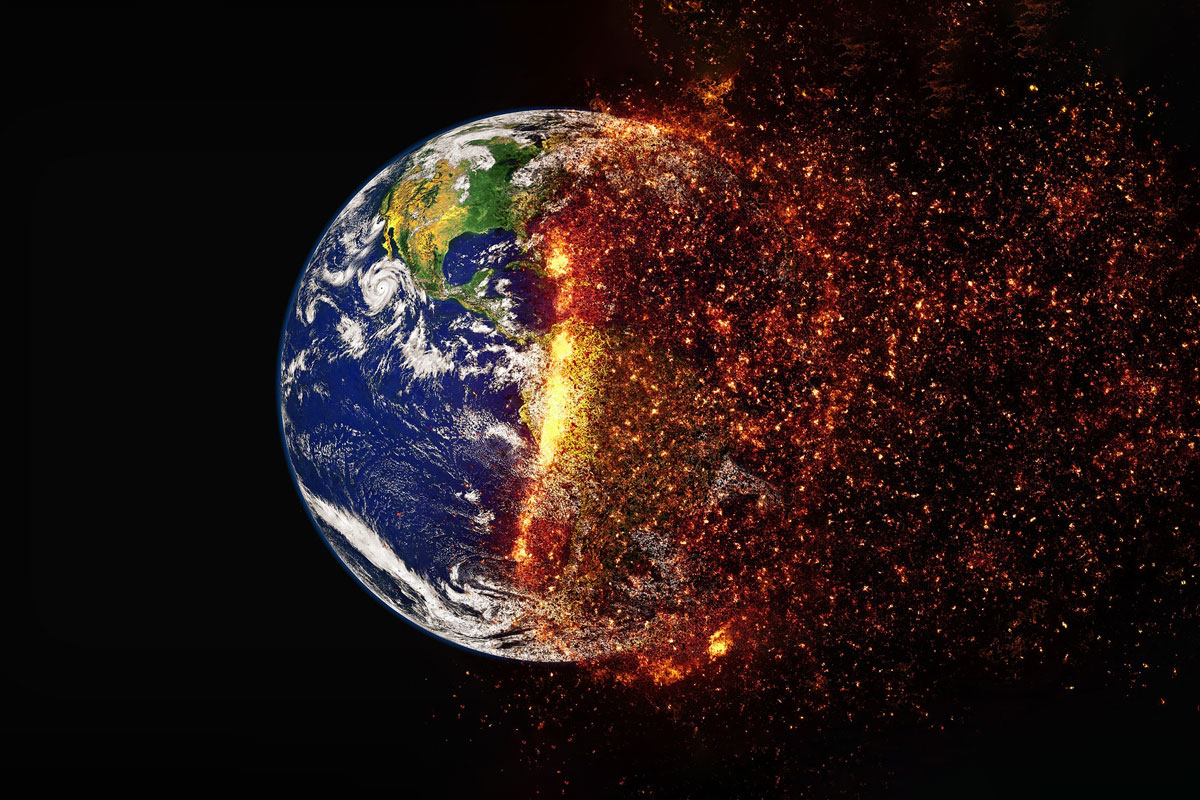 Among the worst falsehoods of the climate change debate is that fighting climate change would sharply cut growth and employment. Australian Opposition Leader Tony Abbott turned this analysis up to 11 a few years ago and declared a carbon tax would put a “wrecking ball” through the economy.

Yet evidence continues to grow that emissions can be cut with very little economic damage. Given the stakes, lower emissions seem a very good bargain.

This month, with new projections about electricity storage, those lower emissions seem even more achievable.

First, recall a little history. At the start of this decade, most economists looking at the global warming challenge assumed the fix for greenhouse gas emissions would be some sort of carbon price. Prime ministers John Howard and Kevin Rudd both opted for carbon trading schemes, and Julia Gillard actually implemented a Carbon Pricing Mechanism in mid-2012. It lasted just two years before Abbott arrived in office and blew it up.

So now, while a carbon price remains the most economically rational and market-based option for fighting warming, no Australian politician is likely to look at it for years. We need something else.

The dive in solar and wind prices is now well known. But electricity from the sun and wind cannot on its own deliver the steady stream of power that our economy needs for everything from aluminium smelting to home air conditioners. Battery storage matters.
As the batteries get cheaper, the cost of fighting global warming falls. The new report from research from BloombergNEF says the price of lithium-ion batteries has now dropped by more than 85 per cent in a decade and could more than halve again by 2030. 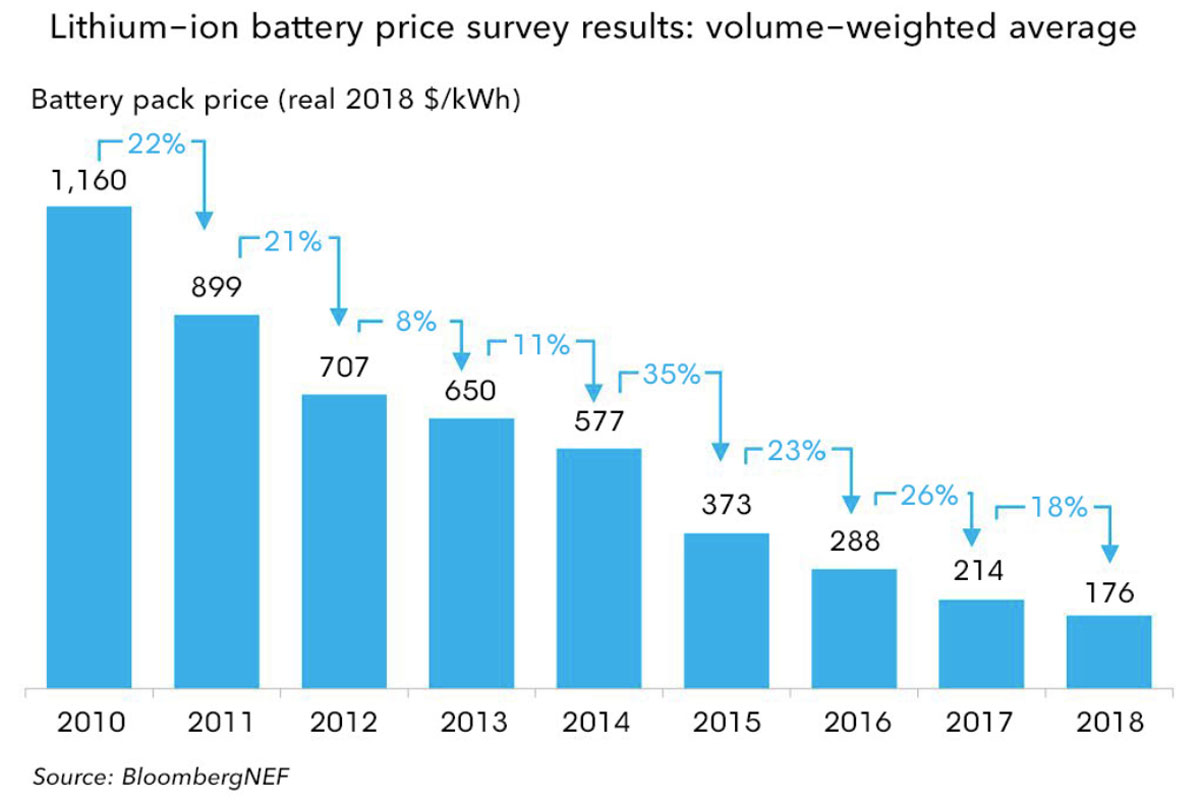 The potential payoff from this is a faster and cheaper transition to a low-emissions world. The cheaper that the renewables-and-batteries combination gets, the sooner it makes sense to have it replace coal plants.

Most of the public attention in the climate change debate goes to the political machinations. In markets including Australia and the US, conservative politicians have comprehensively won this battle for a decade or more.

But many of these battles are determined by raw economics. And in that battle, low-emissions technologies are winning. We would reduce emissions even faster and more efficiently with a carbon price, but there’s an increasingly strong chance that we will still make real progress without one.

Studies by groups such as BNEF increasingly suggest that wind and solar will supply most of the new grid capacity over the years ahead, and that by 2050 half the world’s electricity supply will come from these sources.

Far from putting a wrecking ball through the economy, it seems increasingly likely that renewable energy sources can now get the job done at minimal cost.

Read next: These mega cities could be under water by 2100