The Australian banks’ retreat from wealth management signals that cross-selling and targeted marketing may be far less powerful than is often claimed. 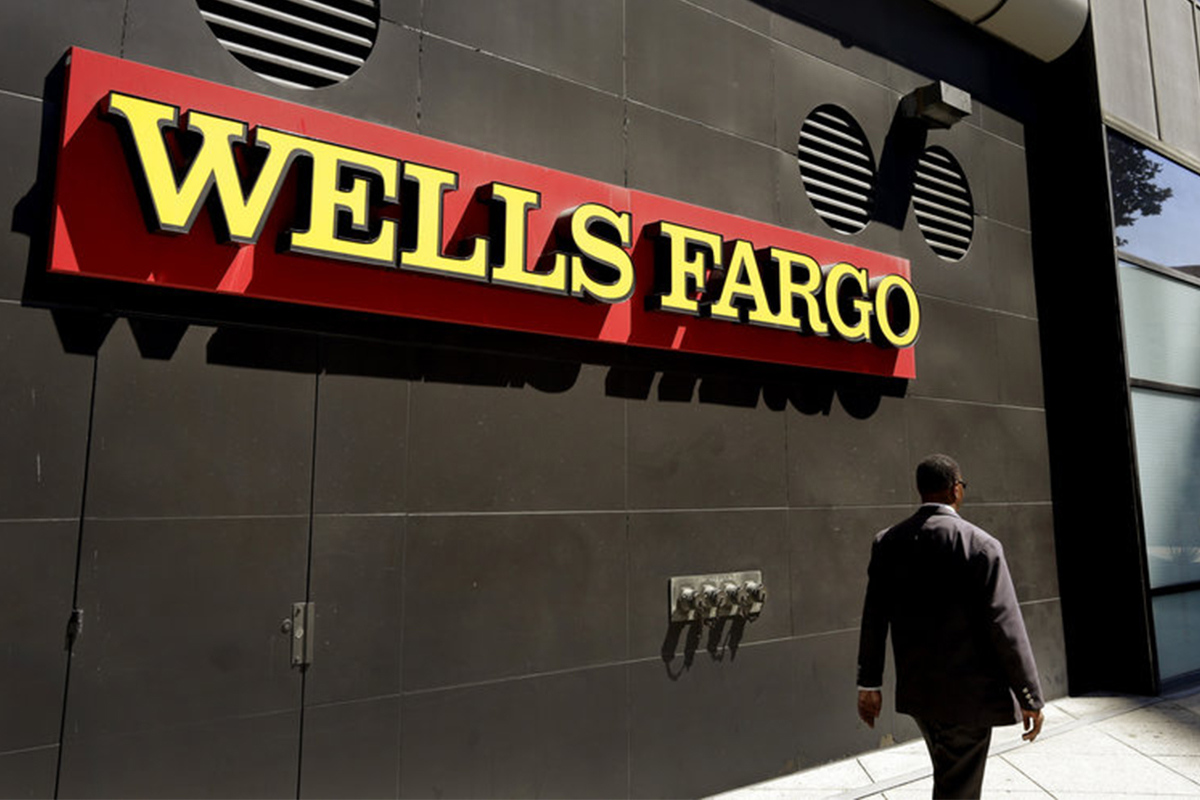 Every so often, the business world begrudgingly admits that some big, widely accepted theory about the world of business is … well, hooey. We’re entering one of these moments now with the idea called cross-selling. Not many people are yet actively decrying it. But quite a few billions of dollars seem to be about to change hands based on the conviction that it doesn’t work nearly as well as was once claimed. And it has repercussions for anyone who expects business to make billions out of mining customer data.

As you probably know, cross-selling is the idea that companies can make a lot of money easily by selling more things to existing customers. You don’t have to acquire a new customer, with all the attendant unpleasant marketing and sales costs; you can just take the customer who’s already dealing with you, and persuade them to let you do something else for them.

Cross-selling’s poster children are the Big Four accounting firms, which have expanded from audit to tax to management consulting to marketing. It’s not entirely clear why this tactic has been so successful for the Big Four; even Ian Gow and Stuart Kells’ new book about them doesn’t really explain the phenomenon.

Cross-selling’s poster children are the Big Four accounting firms, which have expanded from audit to tax to management consulting to marketing.

But outside accounting, the story has mostly been a lot less impressive.

The cross-selling story particularly suggested that banks could expand successfully into fields like funds management and insurance. In the back offices, marketers could take the banks’ piles of customer data, run them through some predictive analytics software, and then design a series of targeted new-product pitches that customers would find irresistible. Meanwhile, at the bank branches, staff could ask face-to-face whether you had any long-term investments you wanted the bank to manage.

Indeed, one of the early leaders in the cross-selling boom was a leading US bank, Wells Fargo. Wells Fargo is the same storied company that helped open up the US West to mining and farming. The company that once helped find the “gold in them thar hills” later decided that gold could also be found in people’s wallets and, in the late 20th century it grew into a banking industry trailblazer.

At one point, Wells Fargo boasted of having sold an average of six financial products per customer, and that it was aiming for eight. But it turned out that as Wells Fargo pushed harder to sell more, its staff took to skipping the step where they actually asked the customer what they wanted.

Some staff began signing up customers to products without their knowledge. The scandal ended in February with the US Federal Reserve barring Wells Fargo from growing its asset base any further until it could convince the Fed it had fixed its problems. The gold of cross-selling had turned into lead.

There’s a school of thought that says that Wells Fargo was doing the right thing, but doing it without proper checks and balances. If so, the error is contagious; in the latest Australian episode, Adele Ferguson has documented Commonwealth Bank staff creating children’s ‘Dollarmites’ bank accounts so as to raise product-per-customer numbers.

But here’s the thing: the executives and boards of most of Australia’s big banks now seem to have collectively admitted the whole cross-selling thing’s a bust. Last September, CBA sold its life insurance assets to Hong Kong-listed AIA, and it’s now looking to float its global funds management arm. No more cross-selling there. Last October, ANZ sold its wealth management business to IOOF. National Australia Bank sold off 80% of its life insurance business back in 2015 and is now selling its MLC wealth business. No more cross-selling there either.

The Australian banks’ decisions to sell their non-bank businesses suggests that the problem is deeper than flawed execution and the lack of proper constraints. It suggests that cross-selling and related techniques such as mining customers’ data just don’t work very well. If they did, the banks would be fighting harder to hang on to the non-bank business they once described as their future.

It’s an astonishing, panicked retreat from one of the biggest ideas in marketing.

There are other reasons to be sceptical of cross-selling. Professor Byron Sharp, who runs the Ehrenberg-Bass Institute for Marketing Science at the University of South Australia, champions rigorous testing of marketing theories. He claims the Institute’s research shows it’s hard to train front-line staff to cross-sell, and hard to get customers to respond to it. “I suspect bank management fell for hyped assessments of how much cross-sell they could achieve, how easy it would be,” he says.

And it certainly hasn’t been easy. For instance, after all those years of trying to take over management or its customers’ retirement money, Westpac found recently that just 3.3% of its customers held a Westpac group personal super product and just 1.2% held Westpac managed investments.

The irony is that all this is happening just as fears about data mining by the likes of Facebook are rising to a crescendo. One of the most powerful supposed uses of data mining is to cross-sell; most companies’ main repository of big data is the data on their own sales to their own customers. Though most people don’t realise it, the Australian banks’ actions suggest data mining and data analytics may be far less important than most people think.

If those banks, some of the richest and most technologically capable in the world, couldn’t turn all their data into new sales, maybe customer data isn’t quite so valuable after all.