Organisations are good at forming committees and committing money to seemingly unconnected initiatives. But most will fail - and some catastrophically. Colin D Ellis explains how to maximise the success of your business transformation. 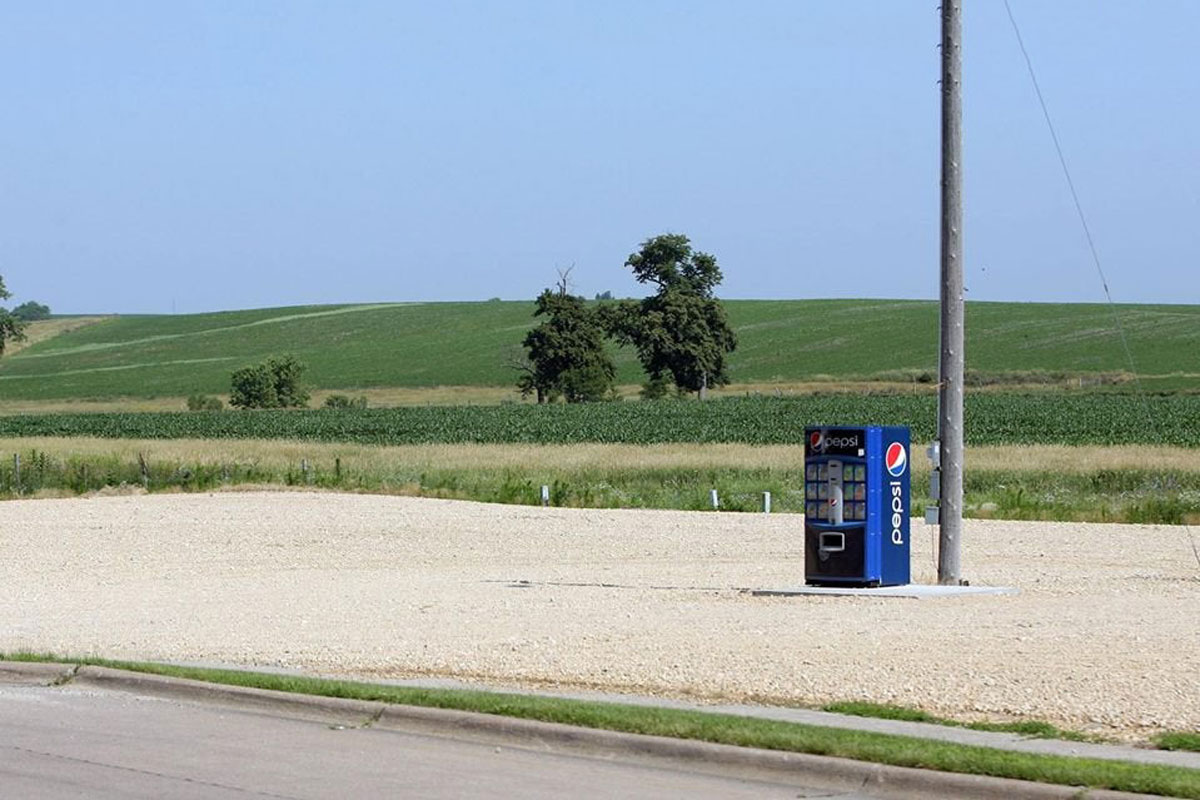 There’s a popular meme circulating on social media at the moment that goes something like this:

Who is driving transformation in your business?

And of course, it’s funny because it’s true.

Organisations around the world are good at talking about transformation. They’re good at making statements to shareholders and the general public about shifting from one state to another, and about embracing the latest method or copying what someone else is doing in the hope that it works for them too. They’re good at forming committees and program teams, and committing money to seemingly unconnected initiatives. But most will fail – some catastrophically so.

The daunting reality of transformation

Indeed, according to one report, only 3% of organisations have actually completed a transformation successfully. Yet the pathway to success is relatively clear: by investing time, money, empathy and effort into defining something that people want to be part of, transformation can be continuous.

The COVID-19 pandemic has hit many businesses in different ways. Some have had to lay off staff, some have had to trim operations, and some got out in front of it and pivoted to something different. Regardless of the situation, the pandemic has provided an opportunity for lasting transformation. It’s an opportunity to understand what worked well, what didn’t and the aspiration of the organisation moving forward.

When workplace transformation is mentioned, it’s the business’s culture that is being discussed; namely, helping people move from the current to the future in a way that excites them and builds anticipation for what lies ahead. Now is always the time to work on culture because as the fresh start effect has shown, it’s when emotional capital from employees is at its highest.

Many organisations will have already started the process of transformation in some form or other, so here are the clearest warning signs that you may be on the wrong track and what you can do to avoid these failings.

After an extensive survey into change projects, McKinsey found that many transformations fail because “senior managers don’t act as role models for change or because people in the organisation defend the status quo”. This is my experience too, having worked with organisations around the world.

It’s such a shame when this happens, particularly if they’ve created anticipation about a new future state. The staff are excited and there’s widespread agreement on what needs to be done and then – sometimes as quickly as two months later – members of the senior management team have lost interest or have started openly disagreeing about elements of the approach.

As soon as these wounds start to open up, it’s difficult for them to heal unless the CEO holds the people in question to account. This then sends a message that everyone is responsible for transformation success and there can be no open dissention.

Being a role model means being a self-aware, empathetic human being, with a strong set of values and who understands how to create a safe environment that motivates people to success. This means senior managers need to remain true to the redefined culture (see point 2 below) and evolve with everyone else.

Your vision is mundane

In order to transform the culture, you need to redefine what it needs to be before you start any other activity, such as organisation redesign, process change or technology implementation. Too many organisations still don’t get this. They use change managers to try and alter things after the fact and wonder why people won’t let go of the way they do things now.

If the business strategy calls for transformation, then it needs to be accompanied by a new vision of the future state, from which the new culture can be defined. And if that vision is a long, rambling statement of uninspiring nonsense, you can expect the new culture to follow suit.

It needs to be short, sharp and achievable. You can’t outsource its creation to a flashy design agency, team of consultants or the senior management team. If staff aren’t involved in all elements of the culture redesign, they’ll never buy into the future.

Brilliant jerks are holding you back

And yet, they act like complete jerks. They behave poorly, aren’t team players, get in the way of progress and are only concerned about preserving their own hides.

But they’re not the problem – the people managing them are because they’ve allowed this to happen. Empathy is required to get to the root cause of their behaviour, then expectations need to be reset around behaviour and collaboration (in line with the redefined culture and HR policies). A plan then needs to be instigated to get them where they need to be, otherwise get them out.

You’ve made it all about technology

Transformation is about people, although it’s often confused with technology. It goes something like this:

The digital part of your strategy maps out how technology will be used in order to achieve the vision you have, but never lose sight of the fact that it’s the culture which needs to be transformed first in order to be able to use the technology in the way it was intended. You can’t implement new technology using old behaviours.

You worship a new quick fix

Transforming culture is an evolutionary process. If your culture is broken, it’s going to take a couple of years to get close to where you want to be and that’s only if you’ve done the previous four points well. No culture was ever changed by implementing the latest quick-fix solution or by trying to completely copy someone else. Human behaviour doesn’t work that way.

There may be some short-term gratification (“These new chairs are sooooo comfortable”), but that’s quickly replaced by continued frustration. All of the things I’ve mentioned can be slowly folded into a newly defined culture – if they’re needed – but can’t be the point of the transformation.

You think there’s a budget and end date

As I said, cultures evolve. This isn’t Bewitched – wiggling your nose and expecting magic will leave you disappointed. The same is also true of culture ‘projects’ that have a defined end date: “In six months we’ll have changed!”

This is something I remind people when they bring me in to help them. My job is to help organisations redefine the culture they need to be successful, and then teach people how to do it themselves.

Cultural evolution is a continuous exercise. It needs regular seeding, watering, sunshine and of course, money to keep it vibrant. It’s not a one-off exercise to satisfy shareholders or to make you look good in an annual report. It’s a necessary activity to create a sense of belonging and safety for staff so that they can be the best versions of themselves and deliver their best work.

The world – and the people within it – don’t stand still, so neither should your organisation culture.

Colin D Ellis has more than 20 years experience of building and leading teams in public and private sector organisations.