Turnaround and insolvency: what directors must know in 2021

For most directors, COVID-19 has caused a shock to their business – for some a good shock and many a bad shock. What do directors need to know and what options do they have? Business turnaround and recovery specialist, Stephen Barnes explains. 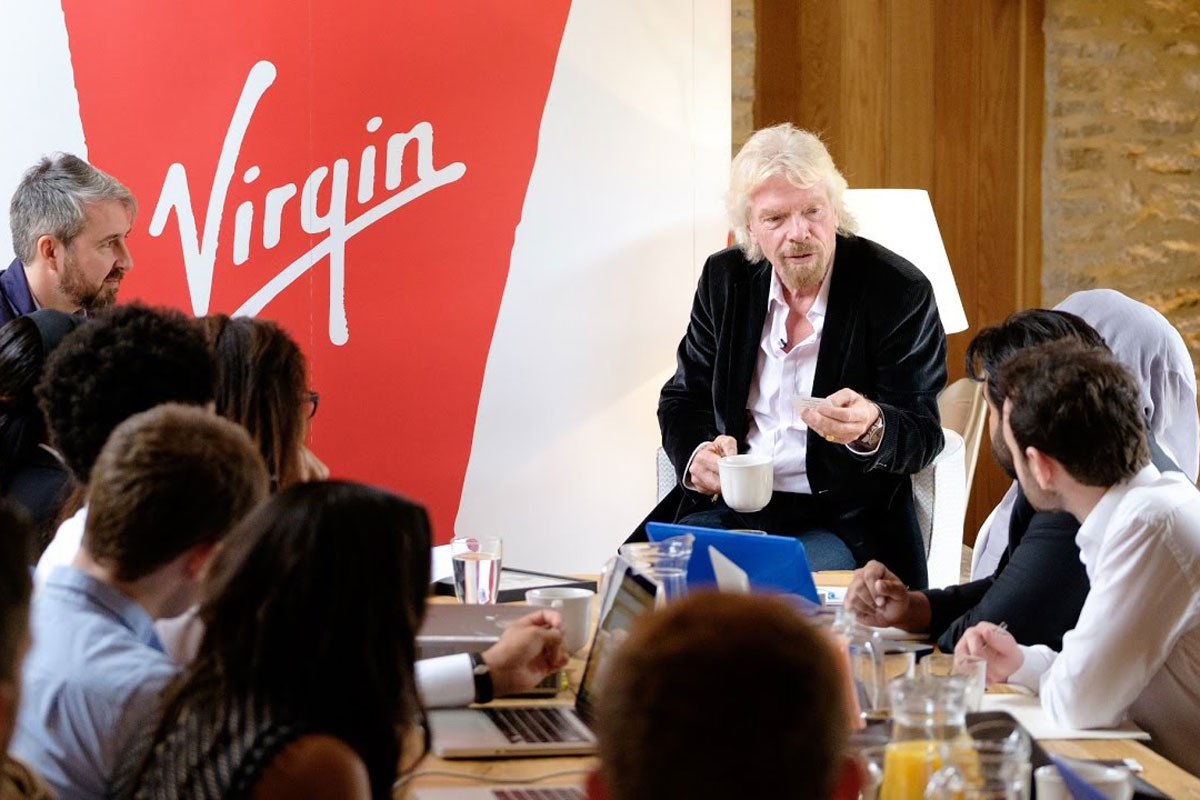 For most directors, COVID-19 has caused a shock to their business. Either a bad shock, where business viability and sustainability has been challenged, or a good shock that has led to a surge in demand for products and services.

Usually shocks lead to action – you suffer a heart attack, and you and your family reassess lifestyle, diet and exercise. At 15, I came off my motorbike, and both my bike and I ended up in the harbour. I haven’t come off a motorbike since.

If, however, you had put the frog in a pot of boiling water it would have jumped straight out again. Often it takes a shock to create the necessary action.

The moral of the story is the frog could not make it due to its own inability to decide when it had to jump out. We all need to adjust according to the situation but there are times when we need to face the situation and take the appropriate action when we have the strength to do so before it is too late. Walk out before you need to jump. Don’t wait until the pot has boiled, or business problems have escalated, before you take the necessary action.

For some reason, in times of financial shock, a phenomenon I call ‘decision inertia’ occurs. People don’t make decisions, and if they do, it’s decisions about today or tomorrow and not about the medium- to longer-term. This is equally true for businesses in financial distress and also for businesses that have seen a sudden period of growth.

To exacerbate this, businesses have been supported by a range of government and industry measures – JobKeeper, JobMaker, loan guarantees, loan repayment deferrals, rent deferrals, payroll tax exemptions, CashBoost and others. These measures have bought businesses breathing space but have also kicked the can down the street, delaying addressing problems, and allowing zombie businesses to roam.

What directors must do

Directors need to break the inertia and assess their business, start planning strategically for the medium- and longer-term and take action. It’s a process I call ‘business triage’. Triage comes from the French verb trier and refers to the sorting of patients (as in an emergency room) according to the urgency of their need for care. This rations patient treatment efficiently when resources are insufficient for all to be treated immediately, influencing the order and priority of emergency treatment.

In a business context, triage is about assessing the situation and assigning levels of priorities to people and tasks to determine the most effective order in which to deal with them to achieve the desired outcome. It is crisis management and requires a triage of the processes, people and tasks prioritising competing resources – time, money, people – in a deteriorating situation that requires swift action.

Like in the medical triage, classification in business would be:

So the first thing the directors need to do is something. This is an instance where doing nothing is not an option. The first step is an analysis of the current situation. A diagnostic review of the business is performed, options are evaluated and immediate action undertaken. For a business in financial distress – caused either by business decline or unplanned fast growth – this analysis will determine the path of best outcome. This will generally fall into one of two strategies – a formal insolvency strategy, or an informal pre-insolvency or turnaround strategy.

With the formal insolvency strategies, the options are the new small business restructuring process, voluntary administration, liquidation and receivership.

The other option directors have is to undertake a business turnaround. Since September 2017, directors have also been able to avail themselves of some insolvent trading liability protection using the safe harbour provisions in the Corporations Act.

With the support of a restructuring advisor, the directors have the ability to develop and implement a plan while in safe harbour as long as the plan is reasonably likely to lead to a better outcome for the company. All stakeholders are considered, not just the creditors.

Unlike voluntary administration there is no timeframe mandated, there is no requirement to notify creditors or regulators and is focused purely on business recovery. Again, safe harbour turnarounds require actions. Plans must be developed, implemented, reviewed, adjusted and evaluated constantly against the criteria of the expectation that the plan will still lead to a better outcome for the company. As soon as this cannot be demonstrated, safe harbour ends and a formal insolvency process begins. Just like the measures the government undertook to support businesses during COVID-19 with the aim to help businesses get to the other side to financial distress, safe harbour is an option available to assist businesses get through a period of financial distress.

Both a formal insolvency process and an informal process such as safe harbour are not a golden panacea. I spend time with potential clients pre-qualifying them. In formal insolvency, the business and decisions are taken away from directors and managed by the insolvency practitioner. The informal process requires dedication, time, commitment and energy. I use the analogy of treating an addict. You can show an addict why they need to quit, the consequences of not quitting, and they may even have attempted to quit, but they will only ever be successful at quitting when they are dedicated to quitting, and put the required time, commitment and energy into quitting.

And both turnaround and insolvency processes require directors to act, and the sooner action is taken, the greater the options available to them, and the greater the likelihood of a better outcome.