With the help of some great journalism from Adele Ferguson, royal commissioner Kenneth Hayne has shone a spotlight of finance’s worst practices. Now, how to fix them? 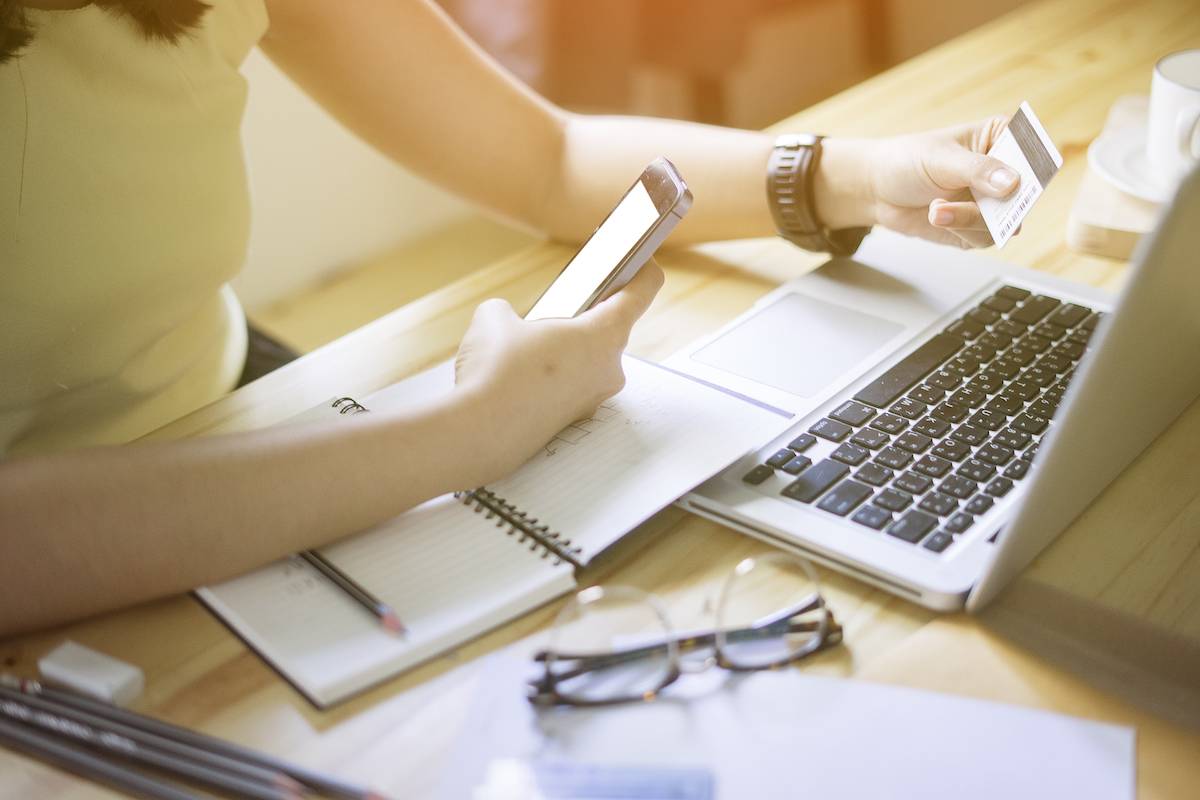 A large roomful of people gathered at a Centre for Ethical Leadership event in Melbourne last week to hear Australian journalist Adele Ferguson discuss ethical failures in business. Ferguson has broken a disproportionate number of the stories that led to the Royal Commission into Misconduct in the Banking, Superannuation and Financial Services Industry headed by commissioner Kenneth Hayne. Most of the crowd had the same question for her: how do we improve the behaviour of the Big Four banks and other investment giants?

How do you fix this? It’s the same tough question that Hayne is grappling with as he embarks on writing his full report, due by February 2019 – just in time for a likely May federal election.

In his interim report, Hayne is pursuing a useful line of inquiry: since much of the behaviour was illegal, we might focus on better enforcement rather than another round of new laws. For illegal behaviour, “passing some new law to say, again, ‘Do not do that’, would add an extra layer of legal complexity to an already complex regulatory regime,” he notes. “What would that gain?” Ferguson herself has endorsed this line of thinking, arguing on Wednesday that a big part of the problem has been “regulatory capture”.

Unfortunately, Hayne is also pursuing another line which, I suspect, is pointless: he’s pinning the blame on… greed. “How else is charging continuing advice fees to the dead to be explained?” Hayne asks. (“Greed” was a popular target at Wednesday night’s event, too.)

The problem with this is that humans have, as far as anyone can tell, always been greedy. To produce the type of behaviour exposed by the royal commission, something else had to be in play.

Ferguson has canvassed some options for change in a recent column: tougher and broader directors’ duties, a realignment of responsibilities between the regulators, an extended Banking Executive Accountability Regime, new laws to try to eliminate conflicted remuneration, a further toughening of the qualifications process for financial services professionals, and bans on ‘junk insurance’, among other things.

The roots of the problem

There’s a case for all these but none gives the impression it will transform the industry, because none goes into the two deeper questions we face.

One possibility is that the market itself will punish the companies concerned. That’s certainly true for AMP, which was revealed last week as having suffered a A$1.5 billion funds outflow in the three months to the end of September. AMP says the money is going to the industry funds, which – though AMP didn’t say it – currently have a far better track record on both ethics and investor returns. AMP’s chairman, CEO and general counsel have been put to the sword, and three directors are leaving too. It’s a long time since AMP was the whale of Australian investing, but soon they could be a minnow.

That’s AMP. The banks, I suspect, will not be so easily reduced.

The Roy Morgan survey of bank satisfaction shows that, after more than 15 years of rises, consumer satisfaction with banks has begun to slide – and that slide has sped up a little during the royal commission. But I wonder how this reputational dent will translate to market share, and how long they will feel the pressure for better behaviour.

Between them, Ferguson and the royal commission have brought attention to these issues because they have both allowed people to tell their stories in public, often on television, and have publicly confronted executives with those stories. Showing finance executives failing miserably to defend their actions has been at the heart of the commission’s success. Essentially, it’s created great television.

That’s very valuable. But now we need solutions. Ferguson was happy on Wednesday to make it clear she does not have all the answers. That task falls to the royal commission. And while royal commissions usually take a heap of evidence on what we can do to fix the problem, Hayne has mostly skipped that part.

So if the solutions in Hayne’s final report turns out to be a little less spectacular than his television show, don’t be surprised.