The behaviour revealed in the banking royal commission may help change the way businesses are regulated in Australia, says David Walker. 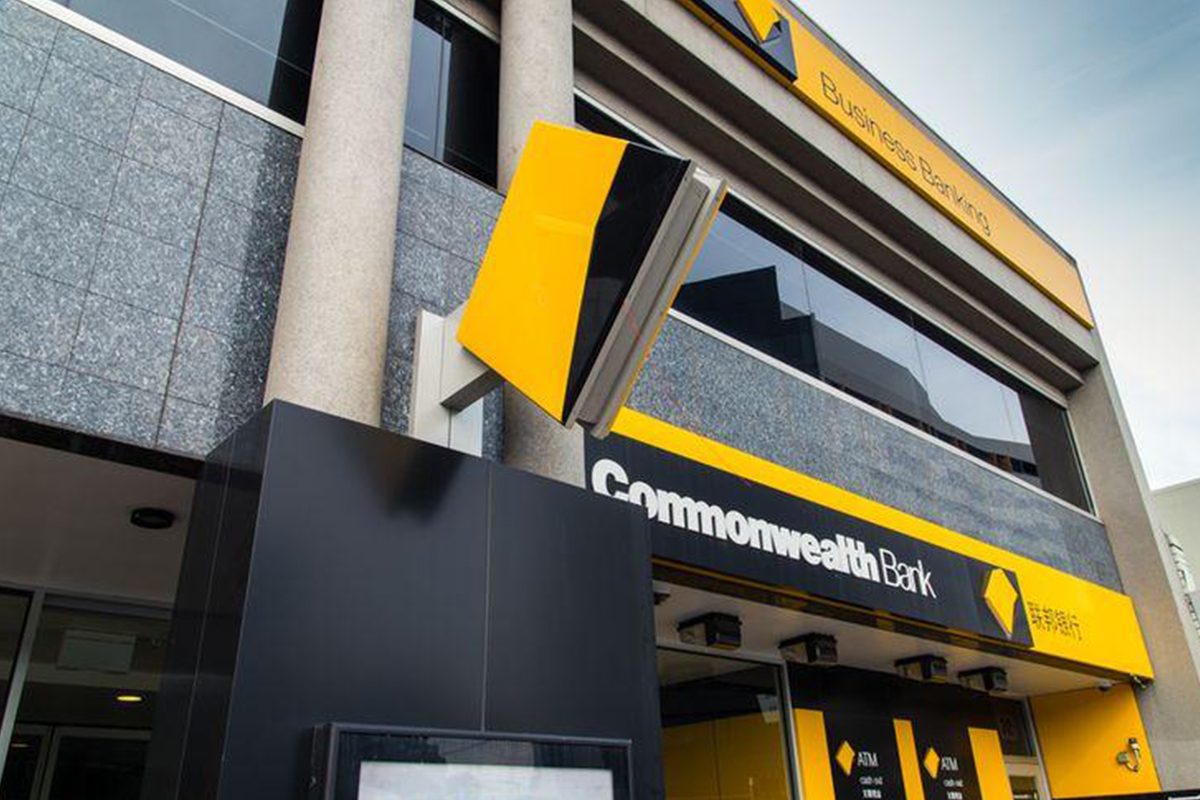 Few Australians could have missed this week’s evidence to the Financial Services Royal Commission. The Commonwealth Bank acknowledged it charged fees to dead clients.

An AMP representative admitted that it had regularly lied to the corporate regulator, the Australian Securities and Investments Commission, about why it charged customers fees for no service. And there was more, about pricey advice to low-income customers and advisers scrambling for fees.

These revelations have the power to change opinions. It’s fine to murmur and grumble about ‘the banks’. But changing minds and driving change needs hard evidence, in the form of numbers, or testimony or both. This sort of hard evidence has been Fairfax journalist Adele Ferguson’s great contribution to Australian public life. ASIC has done useful work too with some of its reports, as has the Productivity Commission.

Now we have seen the startlingly powerful work of Commissioner Justice Kenneth Hayne’s two hand-picked senior counsel assisting the commission, Michael Hodge and Rowena Orr. They have found the right people, asked the right questions, and made the big financial companies’ failings real.

Australian Financial Review journalist John Kehoe summed up the effect nicely when he tweeted last week: “This week is proof too many in government and media has been captured by the spin of the banks. Embarrassing that many of us journalists weren’t more awake to this …”

This week is proof too many in government and media has been captured by the spin of the banks. Embrassing that many of us journalists weren't more awake to this. Kudos to @adele_ferguson et al for exposing and persistent reporting

How regulation has evolved

The first major effect will likely be to toughen up the banks’ regulators – to move them to bigger fines, and perhaps to jail sentences and licence restrictions.

Over the past decade or two, regulators have been encouraged to favour the carrot more often than the stick. One example is their attempts to improve financial firms’ culture.

As I have pointed out before, those attempts at culture change may be doomed.

Some of the episodes described at the royal commission suggest, unsurprisingly, that culture is being shaped by other factors – notably, sales incentives.

The regulators’ culture push appears aligned with a regulatory model called “responsive regulation”, which says that regulators will best succeed through close engagement with those they are regulating.

Responsive regulation operates on the principle that compliance responses should be tuned to the attitude of those being regulated. If those being regulated make honest efforts to comply with the law, there should be discussion, counselling, infringement notices and voluntary undertakings. The threat of legal action should often be reserved for those who are “able but not willing” to stick to the rules. 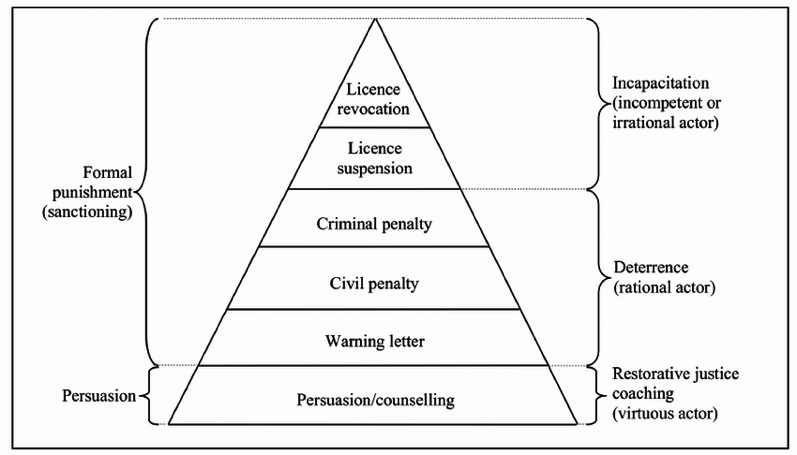 The responsive regulation idea has influenced organisations including the Australian Tax Office, Australian Transport Safety Bureau, and Australian Transaction Reports and Analysis Centre – the body which acts against misuse of Australia’s financial system by groups such as organised crime, money launderers and terrorists.

“The day of the big stick is gone,” former AUSTRAC CEO Paul Jevtovic told INTHEBLACK magazine in 2016. “I want there to be a culture of trust between AUSTRAC and the regulated entities. Let’s trust everyone until we have reason not to.”

Time for the big stick

Last year, AUSTRAC finally revealed that at least in the case of the CBA, they now had that reason not to trust. AUSTRAC announced it had evidence that the CBA had left unreported A$625 million of large cash transactions. Some of this money seems to have been moved by real crooks. And six of the breaches reportedly related to customers the bank itself had identified as posing terrorism risks.

Although I have no inside knowledge on this point, I suspect that AUSTRAC may be re-acquainting itself with the big stick. It’s possible that ASIC could move in the same direction (even though new chairman James Shipton’s background does not suggest a tough approach). Responsive regulation demands a big stick for those times when a regulator encounters a regulated organisation that is simply unwilling to follow the law. And banks, more than most organisations, have the ability to work out the rules and stick to them. If anyone’s to feel the big stick, it should be them.

The big stick is already being felt in the US by Wells Fargo, once the global model for retail banking. On Thursday, it copped a US$1-billion fine for its consumer banking abuses. That’s on top of earlier fines for creating accounts its customers didn’t ask for. And the US Federal Reserve imposed an even bigger restriction in February when it barred Wells Fargo from growing its assets past its end-2017 level of $US1.95 trillion.

This may be Australian banking’s future too: less discussion, counselling and voluntary undertakings; more enforcement orders, injunctions, fines and even licence restrictions.

One other factor will drive responses to the royal commission: the public. Each day’s proceedings are being livestreamed and then archived for review. Extracts are popping up in social media feeds across Facebook and Twitter. The banks, ever unpopular, are growing more hated day by day.

The Commission’s revelations will have effects far beyond financial services. Edelman’s 2018 Trust Barometer report for Australia shows public trust in business here has dropped to just 45%. With the public in this mood, business regulation is likely to become much tougher in the years ahead.