Regulators want to fix banking culture, but can they?

A new regulatory push to transform banking culture is based more on faith than on sound science, says David Walker. 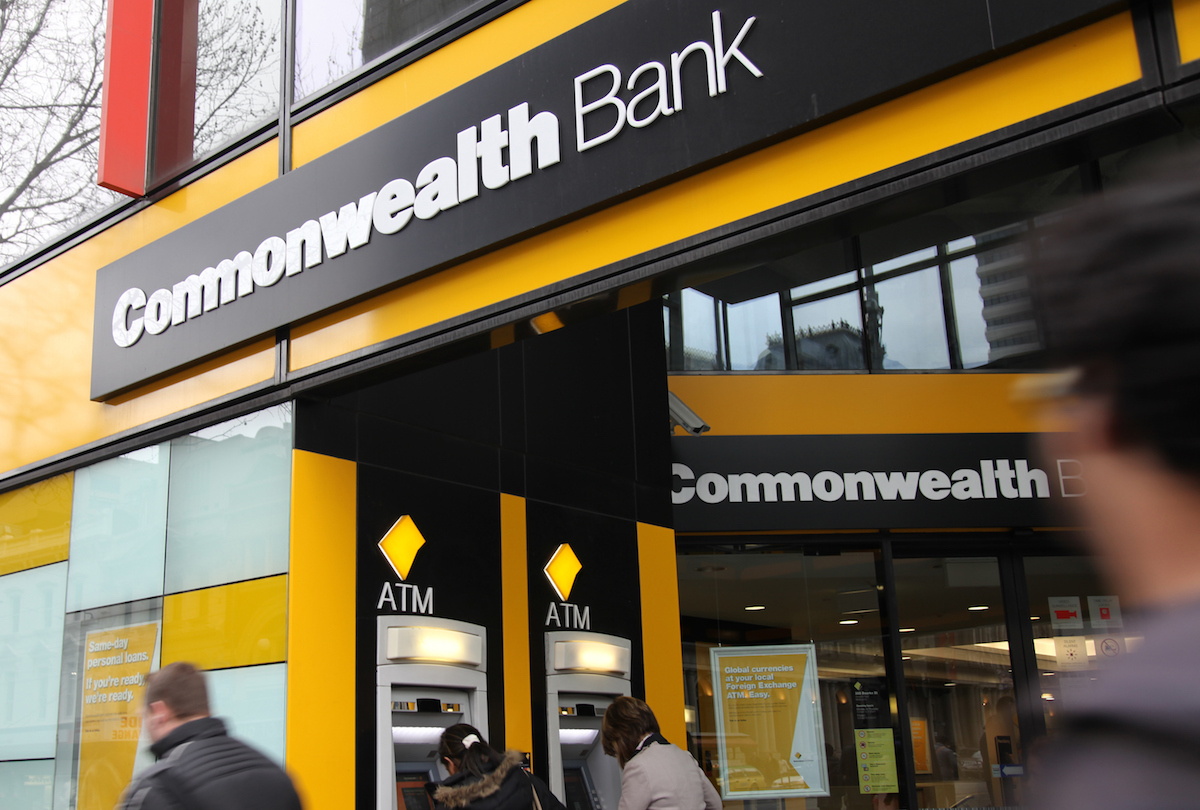 APRA, the chief Australian banking regulator, wants the banks’ culture sorted. For years it has been asking them very publically to get on with it. Now it has evidently run out of patience with efforts at the scandal-magnet that is CBA. A panel of three smart banking and governance experts (John Laker, Jillian Broadbent and Graeme Samuel) is to conduct an inquiry into CBA’s “governance, culture, and accountability frameworks and practices”.

The inquiry represents an interesting innovation in business regulation globally, one whose ambition is hard to overstate. It formalises the idea that regulators can involve themselves directly in shaping bank culture – a notion that has been talked about for years in global prudential supervision circles but which most have shied from turning into reality.

Experts like the University of Melbourne’s Professor Paul Kofman say it may be impossible to regulate culture. Perhaps they’re wrong. But if it can be done, it is going to be difficult, intrusive and probably risky for the regulator.

The leader of the global push for better banking culture is Mark Carney, the Canadian former Goldman Sachs managing director who now runs the Bank of England. In a 2013 speech, he warned that bank boards and senior management “need to define clearly the purpose of their organisations and promote a culture of ethical business throughout them”.

More recently, members of the US Federal Reserve Board such as William Dudley have echoed these sentiments. In 2015, the G30 produced an 80-page report on banking culture, with useful things to say about whistleblowing, pay clawbacks and other issues. “Banks should look at culture … as key to strategic success,” it said.

But when regulators try to institute a cultural transformation, they’re using more faith than science. What we know about cultural transformation suggests that it has to run deep in a business, flowing from the leadership down into middle management, and driven by changes in a business’s core processes and structures and ultimately by its history and its current business challenges.

Beyond that, things get fuzzier. As Kofman points out, we really do not know specifically what cultural interventions translate directly into good business outcomes. We have a bunch of business-school-case-study anecdotes, but not anything we can measure.

The Harvard Business Review went even further in 2016 with a cover declaring that “You can’t fix culture”. Even allowing for the hyperbole of headline writers, Harvard Business School’s Jay Lorsch and Emily McTague seemed to have a cautionary tale to tell:

The corporate leaders we have interviewed – current and former CEOs who have successfully led major transformations – say that culture isn’t something you ‘fix’. Rather, in their experience, cultural change is what you get after you’ve put new processes or structures in place to tackle tough business challenges like reworking an outdated strategy or business model. The culture evolves as you do that important work.

Even Mark Carney in that 2013 speech warned that “virtue cannot be regulated”. Yet that’s where we seem to be going.

The struggle for investors’ favour

For as long as I have watched it, Australian banking has been driven by the struggle between the Big Four for the favour of investors. To win that favour, banks have had to take a higher and higher share of their customers’ wallets, while simultaneously crunching down their costs.

And that’s almost all you need to know to produce the worst of current bank behaviour, where some institutions seem to shove customers’ money into high-risk investments while striving to give insurance clients the most miserly possible payouts in return for their premiums.

That behaviour was key to keeping the shareholders happy, no matter what the G30 thinks about culture’s role in strategic success. We need financial institutions to behave better. The regulators are trying something new, and that’s not a behaviour I want to criticise. But culture transformation through regulatory pressure smells dangerously of hope.