Civilised tactics to ensure your clients pay you on time

In the contracting and freelance world, chasing down invoices and getting paid on time is a common pain that could put you out of home. Shane Cubis has a solution for those pesky indebted clients of yours behaving badly. 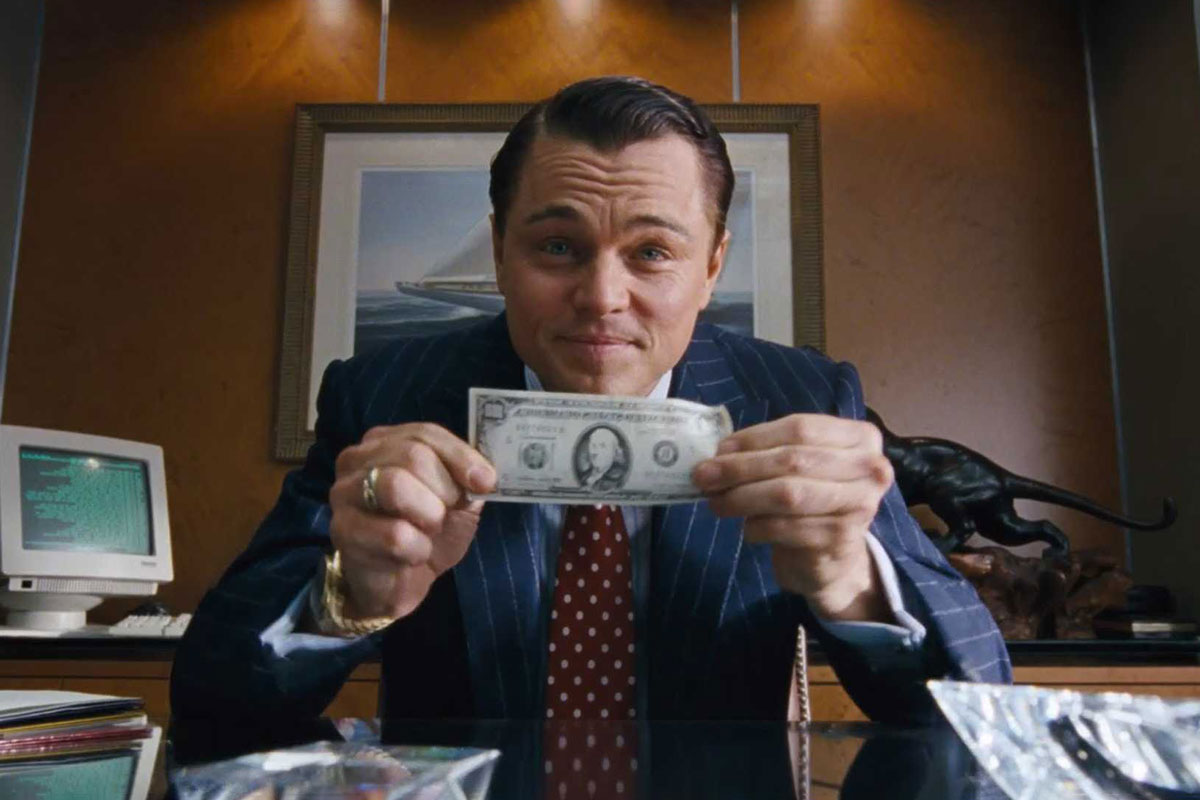 There’s no better feeling than getting a notification that your quote has been accepted.

Obviously, it’s immediately followed by the realisation that you have to actually do the work now, but still, money in the bank, right? Wrong.

Once you’ve completed all tasks, the project has undergone an internal review, been returned to you for more changes, then gone back to the client and accepted, you can send your invoice. The story doesn’t end there though. You will then be paid according to the client’s finance department’s 45-to-90-day terms. This is the first you’ve heard of this. And that’s the best-case scenario.

Sometimes a project you’re working on gets bogged down in those internal systems, leaving you like a stunned mullet with no information, no feedback or no money to pay your axe-wielding extortionate landlord. And by the time they come back to you, having negotiated untold in-house meetings and emails, you’ve gone into receivership and now live in a cardboard box because nobody pays their invoices in a timely manner.

Make them show you the money

In an ideal situation, you’ll be paid in advance – but let’s live in the real world for a second. You might be able to wrangle a downpayment, but in many cases those finance department terms are a roadblock to this equitable solution. So, it comes down to you. And what that often means is straddling the fine line between ‘following up’ and becoming a nuisance, as you float in the grey area of unfinished business.

And it’s not always about money. If you’re scheduling a range of projects with different clients, there’s no guarantee you’ll have the time or resources available to work on this thing whenever they finally decide they’re ready to press on. You’ve already moved onto another project that has its own delays. Rinse and repeat until the planet explodes.

Sometimes, if you have a great working relationship with your client, you can be a human with them and see what they can organise from their end. That might mean putting an invoice through a bit earlier or bypassing some of the red tape. The trouble with this, however, is that it looks and feels like you’re asking for a favour instead of the money you’re owed for your hard work.

Punish those who don’t pay

Probably the best solution, if you can’t make the personal connection work, is to have a penalty clause as part of all your terms and conditions. If a project goes beyond a certain date, there’s an additional fee. If there are more than two rounds of revisions, same deal.

Making these things standard and mentioning them as part of your quote at the very beginning means you’re in better stead to action them if necessary, rather than when you’re already knee-deep in a go-slow situation. And they tend to have the effect of keeping schedules on track, and scope reasonable.

You might still get projects that spin out into forever, but they’ll feel more like a passive income stream in due course.

Read next: How does your wealth compare to the world’s most prominent billionaires