What did Marissa Mayer achieve in 5 years at Yahoo, and what has she left behind? Asks Fi Bendall. 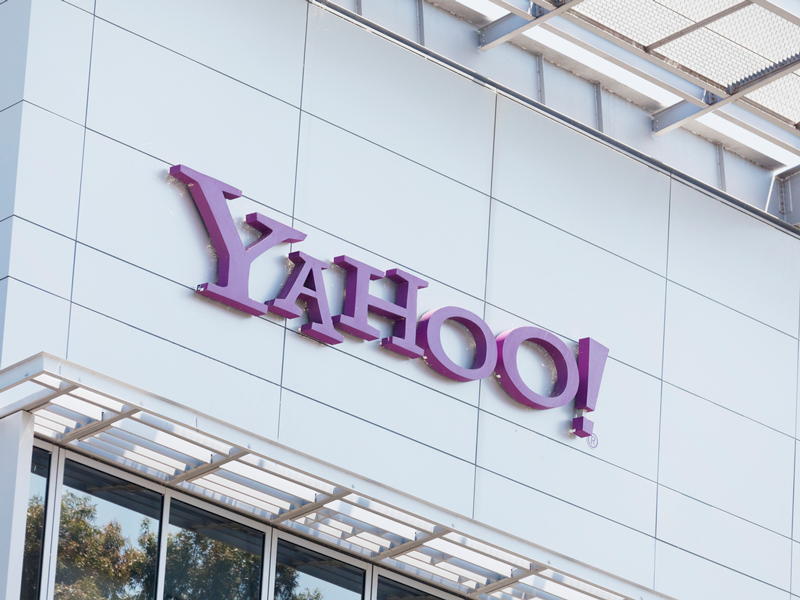 “As hard as the job was, she didn’t get a break. If she were an ugly man, she’d be a hero.” That’s how one associate assessed Marissa Mayer’s time as the chief executive of the once-iconic internet company Yahoo.

Yahoo was acquired by Verizon for $US4.48 billion earlier this year and will become part of a company called Oath, which will combine the resources of Yahoo and AOL in an attempt to create a challenger to Google.

Mayer has come out of the deal with around US$239 million (AU$319 million), which has led many people to question what she did at Yahoo to deserve such a stupendous payout.

When Mayer took over Yahoo, it had already fallen behind Google as the internet search engine of choice and its other main products, like its email service and display advertising, were in trouble, too.

Observers noted Mayer was in for a tough gig.

“It’s a challenge. There have been very few web turnarounds,” venture capitalist Marc Andreessen said at the time. Andreessen cited Apple as an example of a tech company that had come back from the abyss to thrive again. “Tech companies can in fact be turned around. The problem is, there aren’t a lot of Steve Jobs characters running around.”

More specifically still were questions posed around what Yahoo would do to improve its mobile offerings. As tech journalist Kara Swisher put it, “What the heck is Yahoo’s non-existent mobile strategy going to be?”

Mayer herself was only too aware of what she was signing on for with a company that had both serious product and culture problems.

Having left Google as vice-president of location and local services, Mayer had previously been the company’s search product head. She had been at Google from the early days, joining the giant as the company’s twentieth employee, and its first female engineer. A lot of her time at Yahoo was spent trying to hack into the DNA and rewrite it with elements of Google code – not always successfully.

Properly assessing Mayer’s legacy at Yahoo is difficult because the company appeared to be a sinking ship even before she took over as CEO almost five years ago. Mayer never really fixed the fundamental problems, but she did manage to at least plug the holes and keep it afloat long enough to make substantial gains in the company’s share price and eventually attract a buyer in Verizon.

Her move into the top job at Yahoo elevated her to the exclusive ranks of female senior executives and CEOs in the notoriously male-dominated tech sector, joining the likes Hewlett Packard’s Meg Whitman, Facebook’s Sheryl Sandberg, and IBM’s Virginia (Ginny) Rometty.

Longer term, Mayer’s real legacy might better be appreciated for the fact she was one of the first and few women who held a real position of power in one of Silicon Valley’s big-name companies. That in itself is worth celebrating.