Rejecting retirement could be your smartest life decision

From Warren Buffett to Richard Branson, many today don't consider retirement at all. Serial worker Rob Pegley investigates why delaying retirement could be the best life decision you'll ever make. 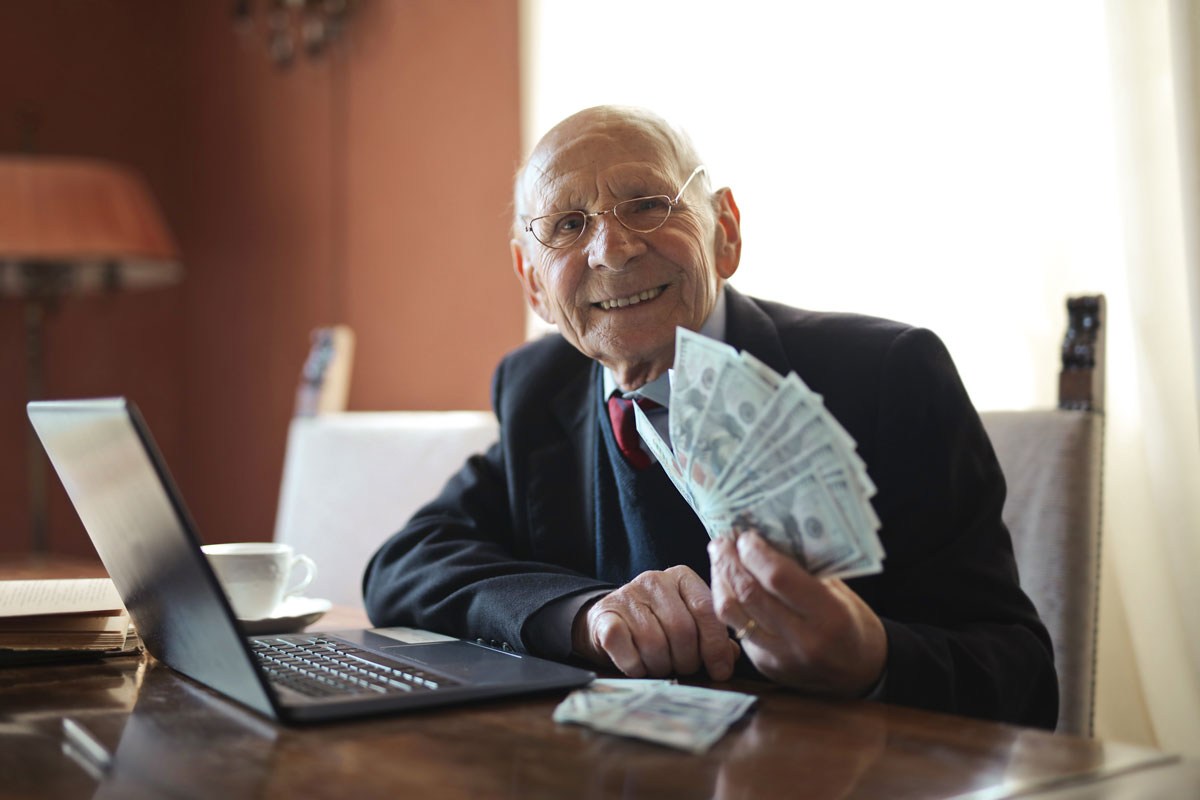 I’ll be 53 this year – the age at which my father retired.

Born in the working class English city of Portsmouth, my dad left school at 16 to start an apprenticeship in the local dockyard. He attended night school to get some qualifications, and then worked for the Civil Service for over 30 years until he was offered early retirement on a government pension.

Retired 27 years now, his standard of living is good. He was a senior manager towards the end of his career, but still on a fairly modest wage by today’s standards.

At 52, I’ve already worked for eight different media companies in meaningful roles, spent time at university, lived in different countries and, at times, earned salaries well in excess of my father’s. Now I work for myself as a freelancer, with some additional side hustles.

While I don’t expect to ‘work up until lunchtime on the day of my funeral’, equally I don’t expect to retire anytime soon. Retirement as a concept is changing for the post-boomer generations and people are tending to work far longer than in the past, for a number of reasons: predominantly financial, but often through a desire to continue doing something they love.

Around 35 years ago in the mid-80s, people tended to retire at 65 with the proverbial gold watch – but average life expectancy back then was only 72. The finances needed to enjoy a few years of golf, fishing and the odd cruise – the mortgage already paid off – was relatively small in today’s terms.

Now, people expect to live well into their late 80s. The official age to receive a pension is 67 for anyone born in 1957 onwards – which likely means stretching finances further. In addition, the lifestyles we want to maintain, perhaps surpass the expectations of our parents’ more humble post-war ambitions.

The gap between those who can retire comfortably and those who can’t is also widening: larger mortgages, the ability to generate greater levels of debt and a vast disparity in salaries between higher and lower roles, means that many average workers are looking to extend employment well into their 70s out of necessity.

Of course, retirement in your 60s or early is certainly possible – it just requires strong planning from a firm financial base. It is worth noting though, that a 2019 American Government report suggested that more than 50 per cent of Americans over 55 have no retirement savings such as super whatsoever. Australia is not in quite such a worrying position, but a relaxed retirement for all is far from guaranteed.

But even for those lucky enough to have their golden years mapped out – there is then the question of whether people actually want to retire.

Working for the thrills

For people who love their job, the idea of walking away – simply because of age – seems unthinkable. The trailblazing American Football coach Vince Lombardi once said, “The harder you work the harder it is to surrender.” In particular, people from creative and sporting industries would probably agree.

When Pierre Cardin died recently at the age of 98, it was revealed that he had only just stepped back from his business.

Sir Alex Ferguson said at 71: “I want to continue working. Retirement is for young people.” Having finally stepped away from sports management, he now breeds racehorses and does management consultancy as a 79-year-old.

Warren Buffett – soon to be 91 – revealed in his annual letter last year that he has no plans to retire, and has often joked he will run the company from beyond the grave.

Of course, these are extreme examples of the mega successful, but for many people who have worked hard at jobs they love, it can become all they know.

Studies have shown that working can actually be better for physical and mental health than not working. People recover from sickness quicker and are at less risk of long term illness and incapacity.

And if you’re in an industry you love, surrounded with the network of friends you have built over the years, and with a genuinely interesting purpose, then why would you reject that?

There is nothing wrong with looking at life as a journey, but perhaps in the modern working world, it is better to ignore the destination. Avoid a time line of expectations that work towards ending your career as the goal.

Richard Branson is on record as saying that “I don’t believe that retirement should be the goal”. Can you imagine Branson walking away from business?

Perhaps for the majority of people, it is time to stop thinking of retirement as the goal of a potential future, but instead to start transitioning towards occupations they love – if not already in them – as a sustainable way of living well into later life.

If you do the numbers and full retirement doesn’t seem realistic in your 50s, then maybe it’s time to plan the next phase of your career – something you can work at long into the years normally given over to retirement.

Cultivating side hustles and hobbies, into small businesses; investing in small franchises; or even moving from senior leadership roles in the corporate world to not-for-profit organisations and charitable concerns. Perhaps it’s even a chance to realise some dreams and follow a vocation in later life, as your income requirements hopefully start to abate slightly.

Mark Twain famously said: “Find a job you enjoy doing, and you will never have to work a day in your life.” Had he been born more recently, he might have added, “And you’ll never have to retire either.”

Read next: Strategies financial advisors use to build wealth and a healthy retirement