Australian Election 2019: How to keep your perspective

Here are 13 of the lines Australians are swapping in the wake of the weekend’s election surprise. Most of them are wrong. 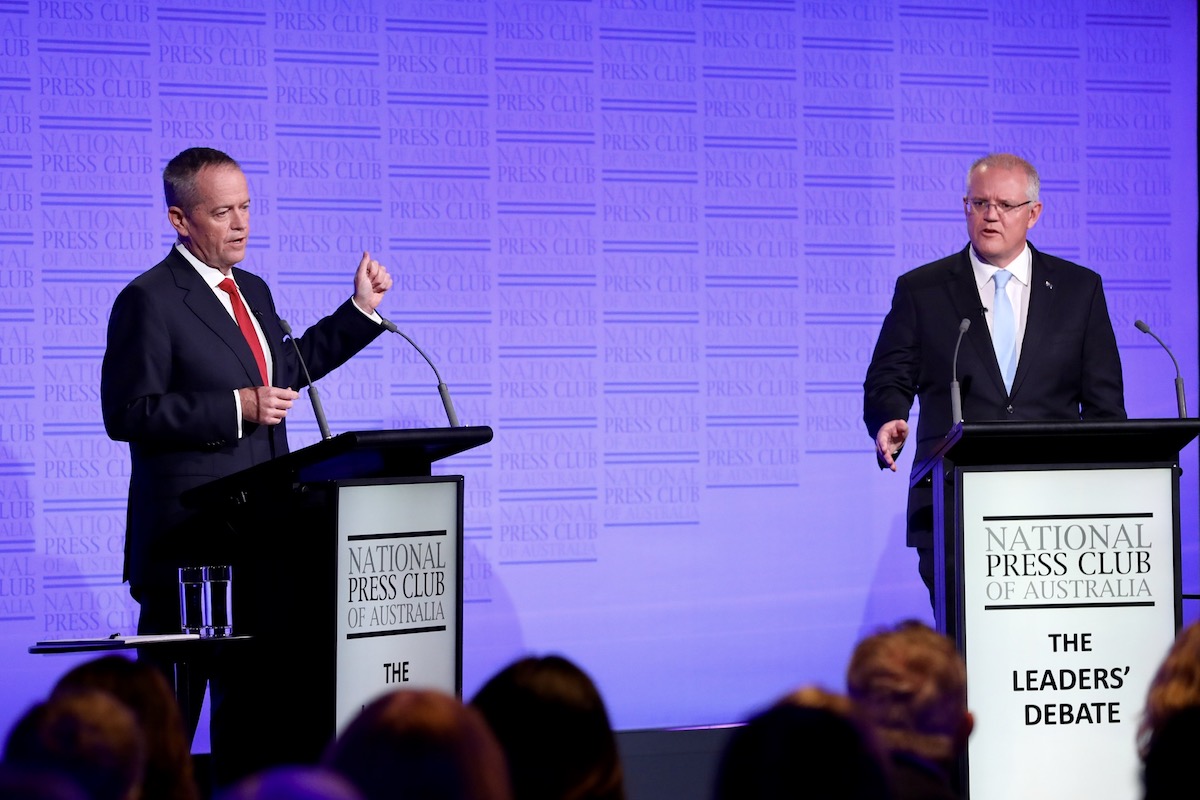 Australians have entered the world of the Post-Election and it’s a weird place to loiter; gangs of Coalition supporters dancing on the ceiling in their RM Williams boots; bitter clusters of Labor and Greens voters tweeting that Australians are a hopeless, rotten mob. It’s not pretty.

Meanwhile, media pundits are mostly replacing old pre-election wisdom with fresh-baked new wisdom straight out of the oven. Some of these insights would cave in like an overcooked soufflé at the sound of one simple question: “Were you saying that on Friday”?

Don’t get conned. Elections change the country but it’s a mistake to see every one of them as marking some huge change in the national soul. Most are decided by a tiny percentage of the country. And they’re mostly decided by many issues, rarely by one.

Yet there’s a small industry trying to divine the importance of Australia’s latest election right now.
Keep your perspective. Here are the lines Australian voters barely heard before 6pm on Saturday night, but which they’ll now hear all this week and beyond.

.@GemmaTognini on @ScottMorrisonMP's victory: I think the 'quiet Australians' had enough of Labor telling them what to do.