The good intentions of political correctness have today stifled curiosity, understanding and our ability to empathise. It’s also a movement that needs to be curbed, according to Sarah Liu. 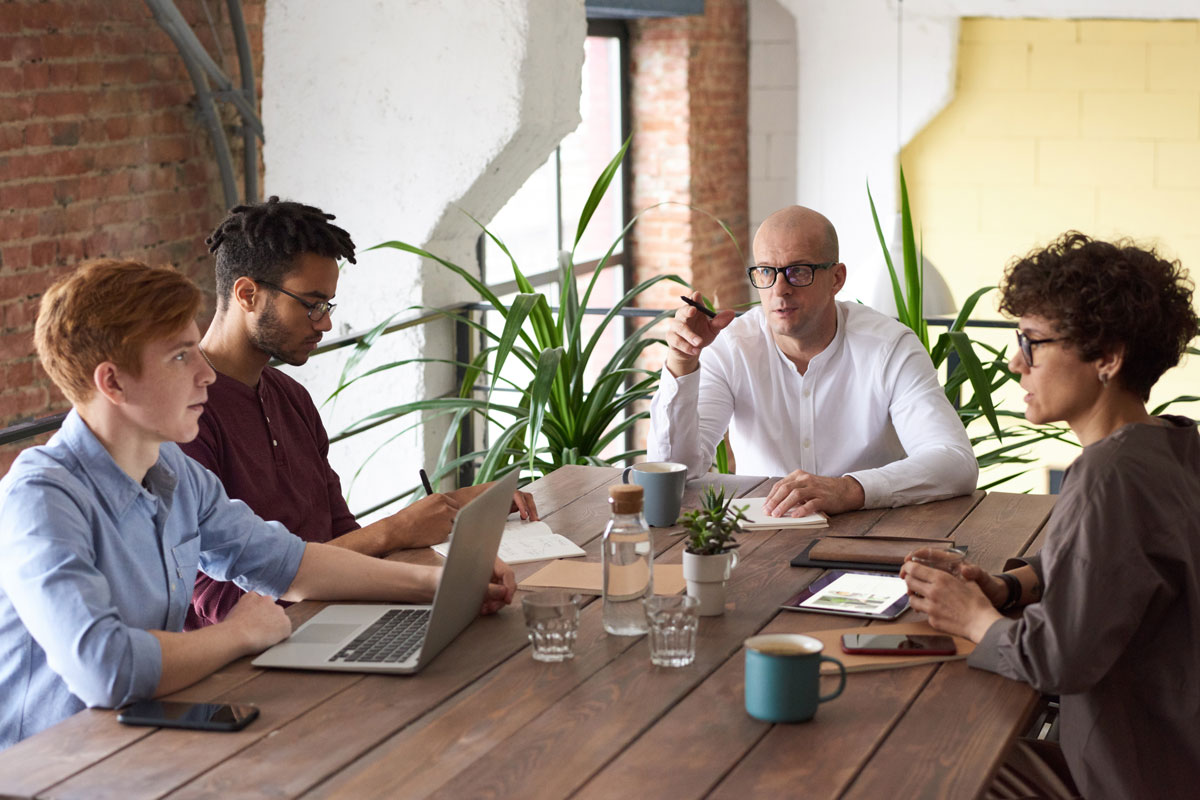 Political correctness has been around for half a century and throughout that time the world has witnessed many great changes; the end of apartheid, Australia’s first female Prime Minister and the passing of the same-sex marriage bill.

The term describes an avoidance of actions and language that offends or marginalises groups, particularly those that have historically been discriminated against.

The problem with political correctness

Yes, political correctness has a powerful place in society, but in our increasingly diverse workplaces, PC culture has stifled curiosity, understanding, and our ability to empathise.

Australia is a proudly multicultural nation. Because of this, many believe our diversity rates and inclusive behaviours are ahead of the pack. In reality, we are not as progressive as we think. Working with global organisations from Shanghai, Japan, Pakistan, Malaysia and Silicon Valley taught me that Australia’s relationship with diversity and inclusion is fraught – and no-one wants to talk about why they’re uncomfortable.

The smile-and-nod mentality is futile; on the surface workplaces are agreeing, while deep-down they’re not buying in. There is an artificial harmony between the politically correct way to embrace diversity and inclusion, and the real feelings, concerns and questions we have about the practical implications of change.

We must do better, and if that means being politically incorrect for the greater good of true progress, then so be it.

Political incorrectness is the real answer

Humans are organically wired to be exclusive creatures; we gravitate towards similarity and comfort, and often we find that in reflections of ourselves. When asked to not only support, but prioritise difference, it’s a common reaction to feel uncomfortable or threatened.

This needs to be acknowledged, and that begins by proactively inviting dissent. Everyone has a bias – be that unconscious or otherwise – that informs their understanding of what diversity and inclusion is.

We use three fluid classifications to categorise individuals’ level of awareness on the subject:

Of all groups, rarely do we encounter anyone that wants to openly discriminate, rather it’s misinformation that fosters resistance.

Creating psychologically safe spaces to be politically incorrect and ask taboo questions without fear of judgement is the way to having honest and effective conversations.

The ‘one size fits all’ approach – rigid workplace policies or lectures on the issue – only moralises workers, rather than actively engaging them in what they think diversity and inclusion means. This has the potential to create a culture of blind acceptance by suppressing curiosity and real understanding.

Acknowledging resistance is the first step to dropping the false pretence of artificial harmony. We are often told about the benefits of diversity and inclusion; the increased performance results; diversified skill sets; expanded talent pool; increased innovation – the list goes on. But little attention is paid to the myths and challenges associated with implementing change.

A common myth is that women and minority groups are promoted or given special treatment over men, sparking all sorts of heated debate around the role of meritocracy. In reality, diversity and inclusion is not about superiorising women and minorities, it’s about adopting and learning an alternate view of what success, skills, experience and potential looks like when it encompasses a greater portion of society.

Another common misconception is that all people want to be treated equally, that the goal of diversity and inclusion is to see no distinction between men, women, and minority groups. But the dream is not equality; it’s equity.

Focus on the power of equity instead

Treating everyone with equity is part of the reason why diversity and inclusion is challenging, not only to implement but to maintain.

As a leader, it takes more money, time, resources and work to authentically manage individualism. Yet within many organisations, there’s a sense that once the right boxes are ticked, the job is done.

Diversity and inclusion create friction that can proactively encourage dissent, but the belief that creating change is easy discourages the hard work behind progress and the benefits that come with it.

It’s politically incorrect to openly acknowledge the difficulties of diversity and inclusion, but until we start to accept that it’s okay to imperfectly participate in conversation and be honest about the complexities that making real progress brings, we will continue to cultivate artificial harmony by wavering on the precipice of change.

Sarah Liu is the founder and director of The Dream Collective, Australia’s most influential network of high-calibre young women. Through this networking platform, The Dream Collective has been responsible for empowering and equipping thousands of professional women into leadership roles through leadership training and mentoring opportunities. She is also the co-founder of Gemini3 and has lead branding strategies for some of the world’s most recognised brands including Revlon, Olay and Coca-Cola.

Read next: Do you really need more inclusive language in the workplace?

Sarah Liu is the founder and director of The Dream Collective, Australia’s most influential network of high-calibre young women. Through this networking platform, The Dream Collective has been responsible for empowering and equipping thousands of professional women into leadership roles through leadership training and mentoring opportunities. She is also the co-founder of Gemini3 and has lead branding strategies for some of the world’s most recognised brands including Revlon, Olay and Coca-Cola. Sarah has represented Australia in the G20 Young Entrepreneurs’ Alliance (YEA), served as an APAC advisor to the Japanese Prime Minister’s Cabinet and was recently recognised as one of the “40 under 40: Most Influential Asian-Australians.