Secrets to building the most successful team culture

You can choose your friends but you can't choose your colleagues. Here's how to make it work at work. 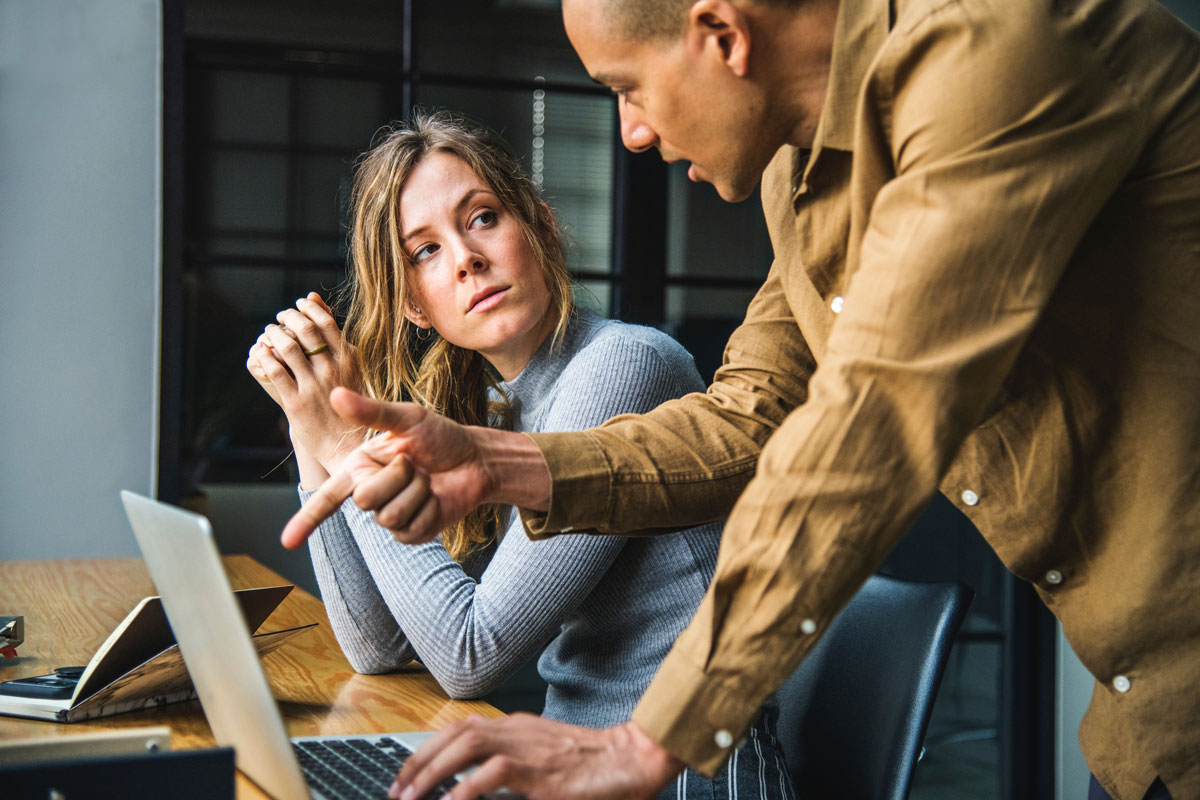 “That’s the sad thing about The Monkees,” Ken said, as ‘Daydream Believer’ played for I-swear-to-God the third time on his Spotify Radio playlist while we were having beers at his place lamenting the perils of fixing team culture.

“They broke up because they hadn’t chosen to work together. They were put together.”

“Who does get to choose their workmates?” I replied. “For the most part, every team is ‘put together’.”

Much like The Monkees, I’m part of an international team working in the music industry (minus the fame, millions, adoring fans and syndicated TV show). We toil at the pleasure of a major company, and for around a year now the team has been mostly dormant. Until the past few weeks, when things have really ramped up and it’s all go, go, go.

And it’s obvious we have to rebuild the culture, almost from scratch. Processes have been forgotten, the pan-global at-the-coalface camaraderie has been replaced by snarky sniping and feet-dragging, and nobody’s laughing at my cryptic emoji gags on Slack.

In short, things are functional, but dire.

A successful team, as any musical Svengali will tell you, needs three things: a shared purpose, cheerleaders and a bond. These are the building blocks of fixing team culture.

Whether you’re in the same office, scattered across the planet or harmonising in front of an adoring crowd, these constituents are critical.

It’s not enough to establish these things at the outset and assume they’ll last forever. My example is fairly extreme, given that dormancy, but it’s an interesting object lesson. We should all have a shared purpose – meeting deadlines with the same workload we used to have in exchange for money being transferred into our bank accounts – but that doesn’t factor in the personalities at play and the subconscious resentment that’s obviously bubbled up over that quiet period.

I’m not anyone special within my team – just an Aussie editor who puts ‘u’ in the word ‘colour’ and speaks in ‘OTT Strayan’ slang when liaising with my Seppo, Pomgolian and Canuck counterparts. But it’s in my interest to work with colleagues who are happy and interactive, so I’m doing my best to re-establish that cultural bond.

I’ve been talking to the ‘traffic cops’ on the project about the way they communicate with us and different methods of disseminating information. People tend to gripe amongst themselves rather than with the people who control their income, and it’s clear from the responses I’m getting that the feedback channels have been clogged.

But in addition to being a benevolent narc, I’ve also been doing my bit as a cheerleader – talking up the benefits of having colleagues around the world, sharing photos of my workspace (and asking for other people’s to compare), even discussing the weather.

This is probably annoying to some people who just want to log on, do the work and log off, but that’s the kind of input it takes to rebuild a team bond. I believe it’s important to share your days and dreams when you’re a team that’s been put together.

You could say I’m a daydream believer.