Give Sydney’s new airport the transport links it needs [hint: not a CBD rail line] 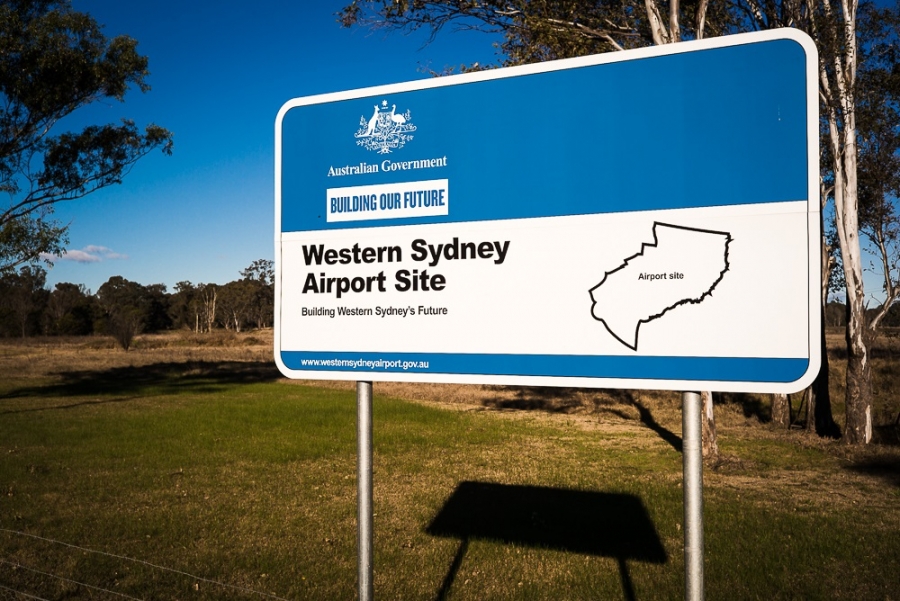 Anthony Albanese, the Australian Opposition’s infrastructure spokesman, will no doubt keep calling for a rail link to the new Sydney airport that the government has announced. It’s good politics. Airport rail links are popular the world over. But like the calls for a Melbourne Airport rail link, it’s bad policy.

Albanese deserves credit for pushing for the Badgery’s Creek airport, and for supporting it when the Australian government – after years of decrying the evils of debt – suddenly did the smart thing and decided to build it with borrowed money.

Infrastructure Australia, the infrastructure umpire sensibly set up by the previous ALP government to run the ruler over these big national projects, has a western Sydney airport on its high-priority list. And it makes sense for a government that can borrow cheaply. In other words, Australia’s political system is going to deliver the right infrastructure at pretty much the right time. In an era where some political systems look increasingly dysfunctional, this is an achievement worth celebrating.

But that doesn’t mean a rail link makes economic sense. Rail links start at CBDs – and while CBDs have large populations of business travellers, they frequently have too few such people to make a high-cost link viable. A Badgery’s Creek rail link’s costs will be in the billions. Its benefits probably won’t be. 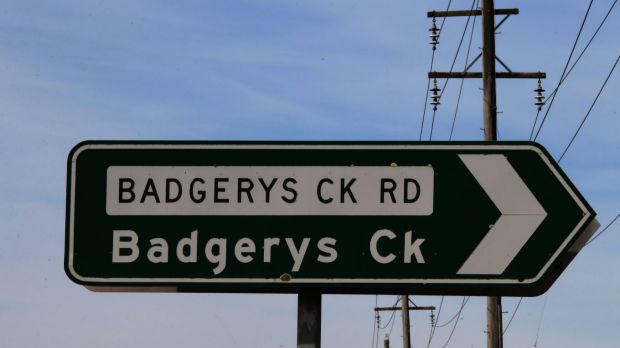 A Badgery’s Creek rail link’s costs will be in the billions. Its benefits probably won’t be.

This is a familiar problem. Successive Victorian governments have been under siege from proponents of a Melbourne Airport rail link that would probably cost upwards of $2 billion. In a bizarre political twist, the current Coalition government is now offering to part-fund it. But Infrastructure Australia doesn’t rate it a priority at all. Melbourne has a good high-frequency airport bus service that could easily be further improved; public transit expert Jarrett Walker has rated it as the best public transport of any Australian airport. And credible benefit-cost analysis says a Melbourne Airport rail link’s time is still a couple of decades away.

A Badgery’s link may be worth even less than a Melbourne Airport link, because Sydney Airport is going to remain the Sydney CBD’s main airport.

Airport rail link fans keep missing the reality that airports are generally built to serve whole cities, not CBD workers. That’s particularly true of Badgery’s, which will be to Sydney what Gatwick is to London – an airport largely serving one side of its city, and disproportionately serving lower-cost airlines and small operators. For Badgery’s Creek, a smart land transport strategy will mean delivering good land transport links into the airport from all over its western Sydney catchment. Strategies for Melbourne, Sydney and most other airports should be framed the same way. If you want great infrastructure, this is how you get it.

Thinking about links across the catchment rather than just CBD links carries an extra benefit too: it’s a way of thinking that can survive the rise of autonomous electric vehicles. Assessing the impact of these vehicles is about to become huge new challenge for city transport planners everywhere.

None of this is rocket science, so it’s odd that so many people fixate on airport rail links. But history makes one thing clear: all those fans mostly won’t use it much. As Jarrett Walker says, airport rail’s popularity is “always several orders of magnitude above its actual ridership”.

The worst thing about advocacy for uneconomic infrastructure schemes is that such politicking makes it harder to build the good infrastructure we really need. Load enough junk onto a good idea, and it will never get into the air.