Time for an infrastructure umpire

Australia’s new Snowy announcement underlines our need for a way to work out which big, expensive infrastructure projects provide bang for our buck, writes David Walker. 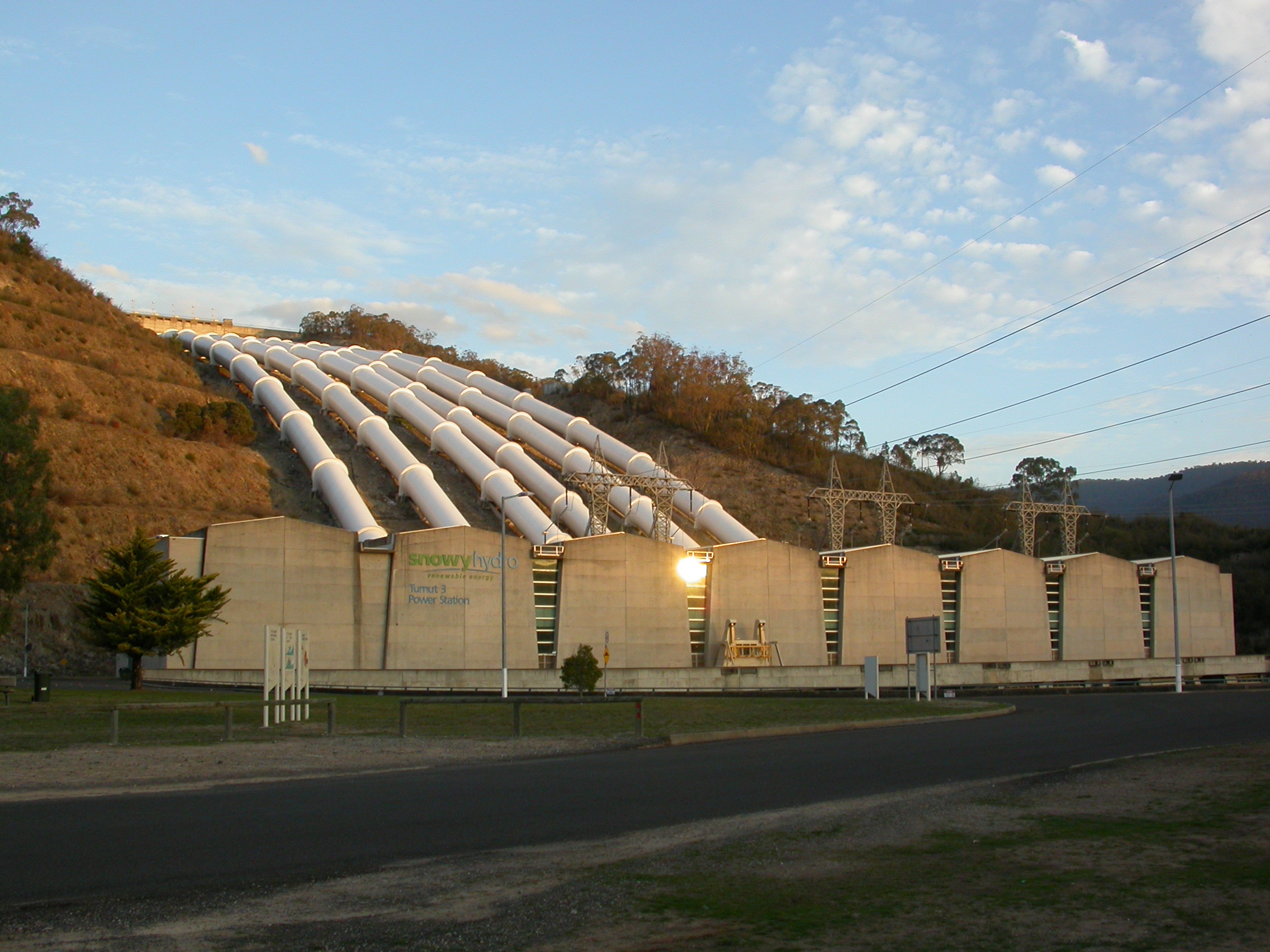 Australian Prime Minister Malcolm Turnbull has a new enthusiasm: hydroelectricity. Earlier this month, he suddenly unveiled a $2 billion expansion of the iconic Snowy Hydro scheme. It includes a proposal to store energy by pumping it uphill. He said this would make renewable power more reliable, increase efficiency and deliver cheaper electricity.

A new high speed rail proposal is being put to Malcolm Turnbull, and already Rhonda is excited #UtopiaABC pic.twitter.com/8UcsXL3lZG

Coincidentally a recent comedy TV series, Utopia, was actually set in a fictional ‘Nation-Building Authority’. Its key message was that a government can announce a big project without ever bothering to figure out whether it makes sense. Its most memorable character, Rhonda, had a remarkable ability to ignore the merits of projects while creating announcements based on short-term PR value.

The Utopia writers were very well informed. You could practically see Rhonda at the PM’s shoulder when Turnbull, sinking in the polls, suddenly announced his new Snowy plans. “Voters just love a nation-builder, PM.”

Here’s the not-so-comedic problem: when engineers, economists, and domain experts get together and study one of these big projects anywhere in the world, they often find it doesn’t make sense. (In Utopia, Rhonda from PR cheerily dismisses these people as “the lunatic fringe”.)

With big complications, these “megaprojects” are enormously prone to cost blowouts and delays. The world’s leading megaproject analyst, Bent Flyvbjerg, has found that 50–100% cost overruns are not uncommon. A 2016 Grattan Institute study specifically confirms this has been happening in Australia; Grattan estimates that on transport infrastructure alone, Australian governments spent AU$28 billion more in the past 15 years than they told taxpayers they would spend.

Flyvbjerg’s research also suggests that project proponents often simply lie about the costs and benefits of megaprojects in order to get them started and claim the credit. When Turnbull suggested to the media that he knew the Snowy’s benefits were above its costs, he may have believed it. But Flyvbjerg’s research does suggest that is the way to bet.

On top of all that, as former Australian Treasury secretary Ken Henry has noted, “almost every major infrastructure project announced in every Australian jurisdiction in the past 10 years has been the subject of political wrangling”. The recent press conference duel between Australian Energy Minister Josh Frydenberg and South Australian Premier Jay Weatherill underlines that point.

This picture couldn’t be clearer. If you’re assessing infrastructure megaprojects, keep the process away from the politicians. Do an honest review of the economic and social costs and benefits that the politicians can’t influence, and then publish it for all to see. This is the process backed by Australia’s Productivity Commission in a 2014 study.

Australia actually has a body that could perform this role – Infrastructure Australia, set up by the Rudd government, which has been been reporting on Australia’s infrastructure needs for almost a decade now. The problem is that politicians, the media and the public keep ignoring it. Rudd wouldn’t let it within cooee of his National Broadband Network, and as far as anyone can tell, Turnbull won’t let it assess the new Snowy project either.

Instead, Turnbull will get a study from a government agency called ARENA. Turnbull’s chief of staff previously sat on ARENA’s board. Sure, ARENA could come up with some controversial conclusions. But that’s not the way to bet.

Australia and most other countries desperately need a better way to figure out what infrastructure we should build. We need processes that looks less like great comedy and more like great government.