Twenty years after the failure of online grocery’s first great champion, grocers are still working to somehow make a success of online sales. 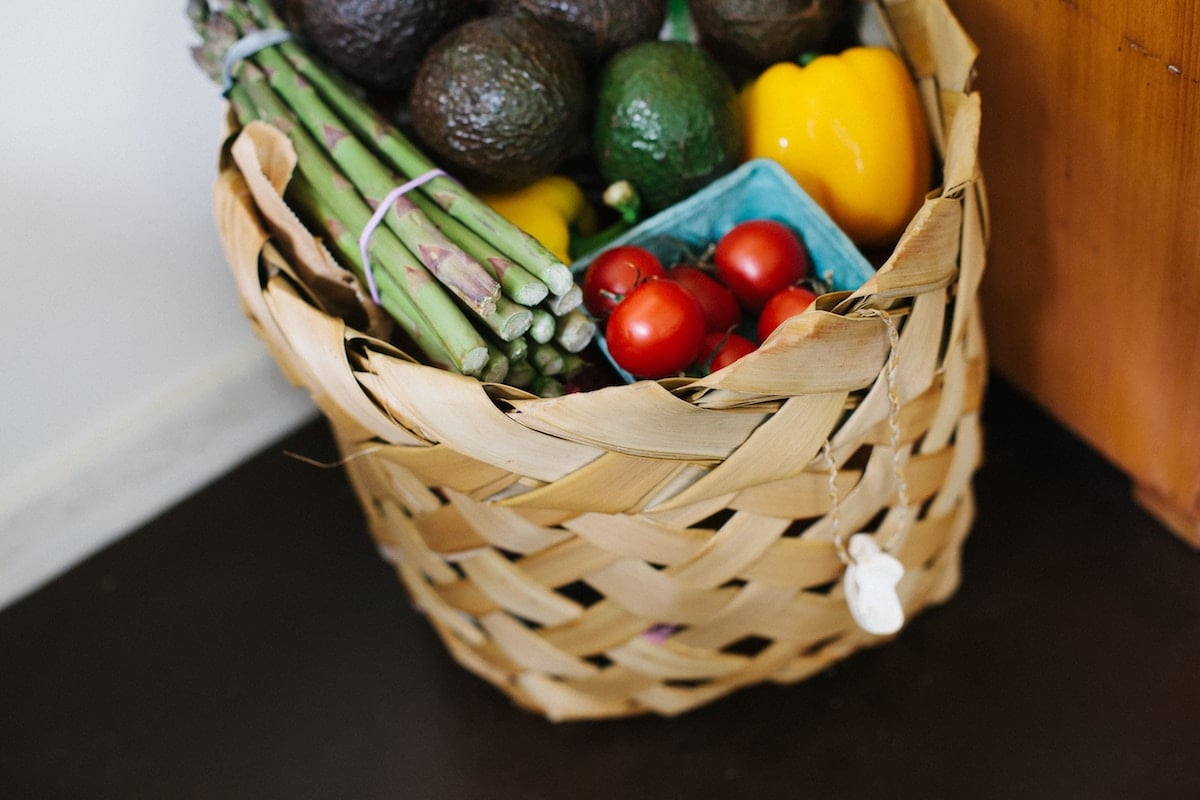 There’s more than one way to mess up a retail revolution.

Two decades ago, when online grocery was just starting, the leader was an all-online concern called Webvan. It followed what was sometimes called the ‘McKinsey model’: get as big as you can, as fast as you can, and then leverage that dominant position. Webvan incurred huge costs building its own warehouses and buying a huge fleet of delivery trucks. In November 1999, an IPO valued the company at more than US$4.8 billion.

But none of its management had retail experience. And dominance of online grocery delivery turned out not to mean much if you were burning cash like a rocket launch. By June 2001, a year after the dot-com bubble burst, Webvan was dead.

Observers at the time took away the lesson that outsiders couldn’t do grocery. Successes in online grocery would come from existing players, or from alliances with them. In the US, that shifted the focus to firms like Peapod, which fulfilled orders through a network of allied stores, and to giants like Walmart. In the UK the focus shifted to Tesco and Sainsbury’s; in Australia, to Coles and Woolworths.

And then a funny thing happened – or rather, didn’t happen.

While online sales boomed in books, music, electronics, computers, appliances and much else, online groceries stayed in the doldrums almost everywhere around the world. Online grocery deliveries reportedly have just 3.8% of Australian grocery sales, with Coles and Woolworths holding 85% of that.

Even in the UK, the share is only 6%, according to research group Forrester. Such figures are well under half the share that online holds in many other retail sectors, yet those low shares have required many billions of dollars to acquire.

Amazon was tipped for years to touch online grocery with its magic, yet has so far had little effect on the space. It bought organic food retailer Whole Foods in 2017, and last year introduced Amazon Go stores, where customers pay under the watchful eyes of cameras rather than cashiers. But it’s as yet nowhere near a success story.

Indeed, online grocery delivery has so far been, in retail consultant Brittain Ladd’s words to the Financial Times, “truly one of the worst business models in existence”.

Coles’ profit announcement in February is consistent with that. Its online sales are now close to A$1 billion a year and growing at 25% a year. But the company wasn’t celebrating that number too much in February.

Several outside analysts say US grocers typically lose money on each online order. Coles Steven Cain says only that his company’s online sales are “profit dilutive”.

There’s an old joke about a businessman who admits his new business will lose money on every transaction – “but we’ll make it up on volume”. That actually can work if efficiencies grow fast as your business gets bigger. But for the online grocers, volume doesn’t improve anything; it just makes the existing mess worse.

Grocers first have to combat the reality that for many customers, grocery stores already provide a pretty convenient service – apart, perhaps, from their efforts to herd us all into doing our own checkout work.

Many consumers prefer walking the aisles rather than sitting down and assemble an online order, which can be almost as time-consuming. Combine that with missed deliveries and out-of-stock items, and online grocery shopping is already uncompelling for some consumers, perhaps for most.

A second problem is that most homes lack the infrastructure to deal with an online delivery when no-one is home. Electronic locks and cameras may solve this problem for some people in the next 20 years. Other grocers are encouraging shoppers to pick up their own groceries, using drive-through facilities or click-and-collect. But right now, too many homes have nowhere safe for grocers to leave your order.

Another problem: the online activity that most damages online grocery profitability is ‘picking’, where individuals roam through a store choosing goods from the shelves. Some of the big grocers are now pinning their hopes on new warehouses that automate much of that task.

The UK’s Marks and Spencer has bought half of the retail business of Ocado, a firm which sells both groceries and its technology and software expertise. Ocado builds warehouses where robots pick online orders with minimal human involvement. Other retailers, meanwhile, are looking to build automated facilities at the back of their existing stores.

Within Australia, Coles and Woolworths are seeing some gains from click-and-collect, where customers pick up their orders. And both have talked in recent months about the need to keep investing in their online efforts.

Investors in the grocers have been realising that could keep overall profit growth low. Like investors in many industries before them, they’d like to put the whole idea of online sales back on the shelf. But they have no alternative to pressing doggedly forward, trying to make the whole thing work at least a little better than it does right now.