Can you solve the hiring puzzle?

Studies say standard unstructured interviews tell you little about a candidate’s performance in the job. David Walker explores the right signs to look for. 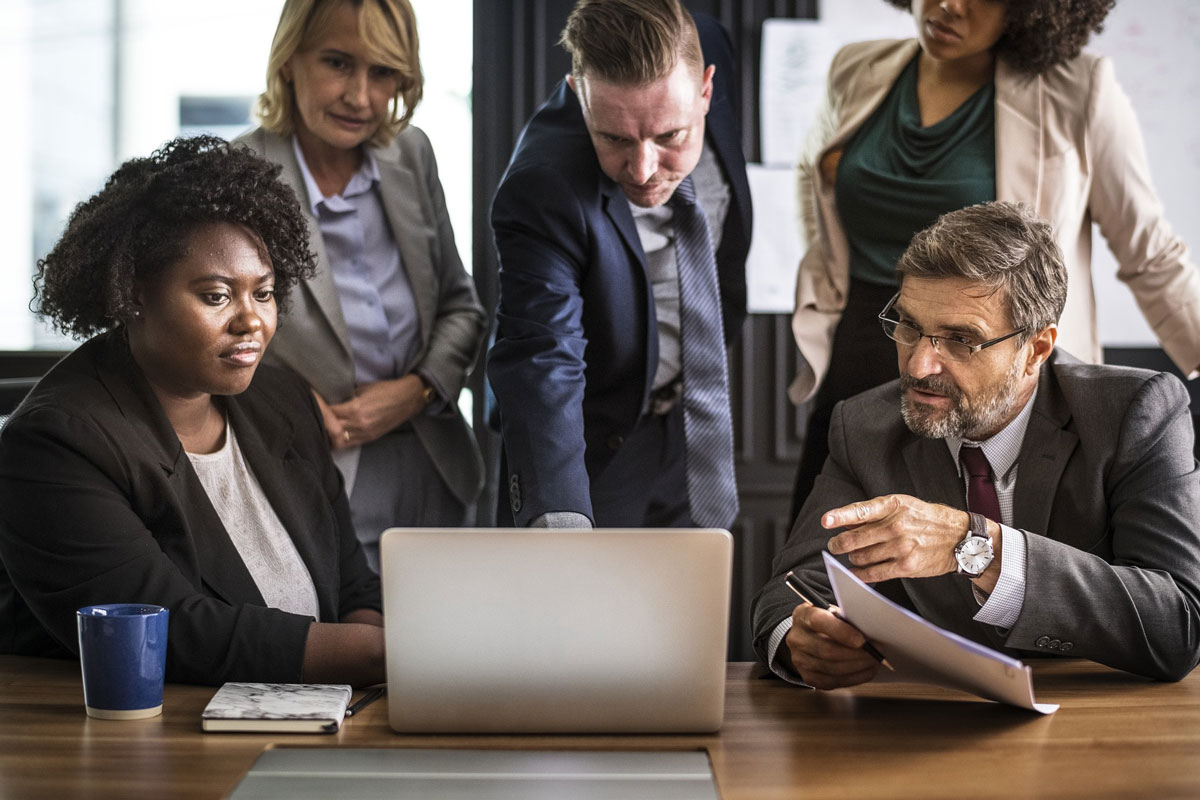 The business world is full of blind spots, and one of the most interesting right now is hiring staff.

Here’s the puzzle: boards will obsess over their CEO, and CEOs will generally work hard to find good people for their executive teams – or at least pay a headhunter a decent sum.

“People are our greatest asset,” leaders intone sombrely. “Half the game is finding the right people and empowering them.”

But few of us behave from day to day as though that’s true. As we work our way down the chain, attention to hiring too often falls away.

Middle managers are rarely told that hiring is their most important job. And it shows. By the time an organisation is hiring mid-level staffers, hiring – the process that the board deems so crucial for top employees – seems to command about as much attention as ordering the printer toner.

It’s not that I’m any sort of hiring expert, but I do frequently see evidence that hiring is mostly done by people who simply don’t believe it’s their most important job. And I don’t see many people looking at the research on what works in hiring.

The biggest giveaway is the enduring reliance on unstructured interviews. Studies keep reporting that such interviews tell you little about a candidate’s likely performance in the job.

The best results – and they’re still not great – come from highly structured interviews that are more like questionnaires. But be honest; how often have you been involved in a detailed and rigorous process designed to structure an interview for all candidates?

And even structured interviews may reward the so-called “dark triad” of personality factors: machiavellianism, narcissism and psychopathy. Statements made in interviews are rarely tested, so the best impressions will often come from those willing to lie – or at least exaggerate.

Yet when asked, managers will often tell you that they get a lot from these interviews. They will quite likely tell you that they can discern a person’s character, competence and cultural fit from 30 minutes of polite conversation. Essentially, they say what most drivers say – that they understand the difficulty of the task and that they are above average.

When you hear this often enough, it becomes clear that you are mostly hearing managerial self-delusion.

Commit to finding the best

What should employers be doing? The best research on the issue mostly recommends finding likely candidates, drilling down with their previous employers, asking them structured questions and giving them short tests to confirm their general aptitude, relevant attitudes (often through psychometric testing) and key skills. In many situations, you are looking mostly for evidence that, in the words of software leader Joel Spolsky, the candidate is smart and gets things done.

As management talent specialist Tomas Chamorro-Premuzic puts it: “Most of the attributes interviewers try to evaluate by gut feel – a candidate’s competencies, skills, personality, values, ‘culture fit’ and so on – are more rigorously inferred from other data like resumes, simulations, tests and past performance ratings.”

Note also that the best candidates for your open position are probably not looking for jobs at all; they have jobs already and are not looking to move. Yet these highly capable people are just who you want. You could usefully ask your current staffers whether they know anyone who might suit the role.

Yet few hirers take such approaches. Mostly, hirers run a series of unstructured interviews and hire whoever the interviewing group likes most.

Few ask the question, “What process would consistently get us the very best possible new employee?”

It really is our most important task in business. And most of us perform it like dilettantes. It’s time we started giving it the time and attention we all say it deserves.

Read next: The new rules for hiring staff