Needed: more stabilisers for our economies

A new book argues for keeping economies out of severe downturns by using “automatic stabilisers”. 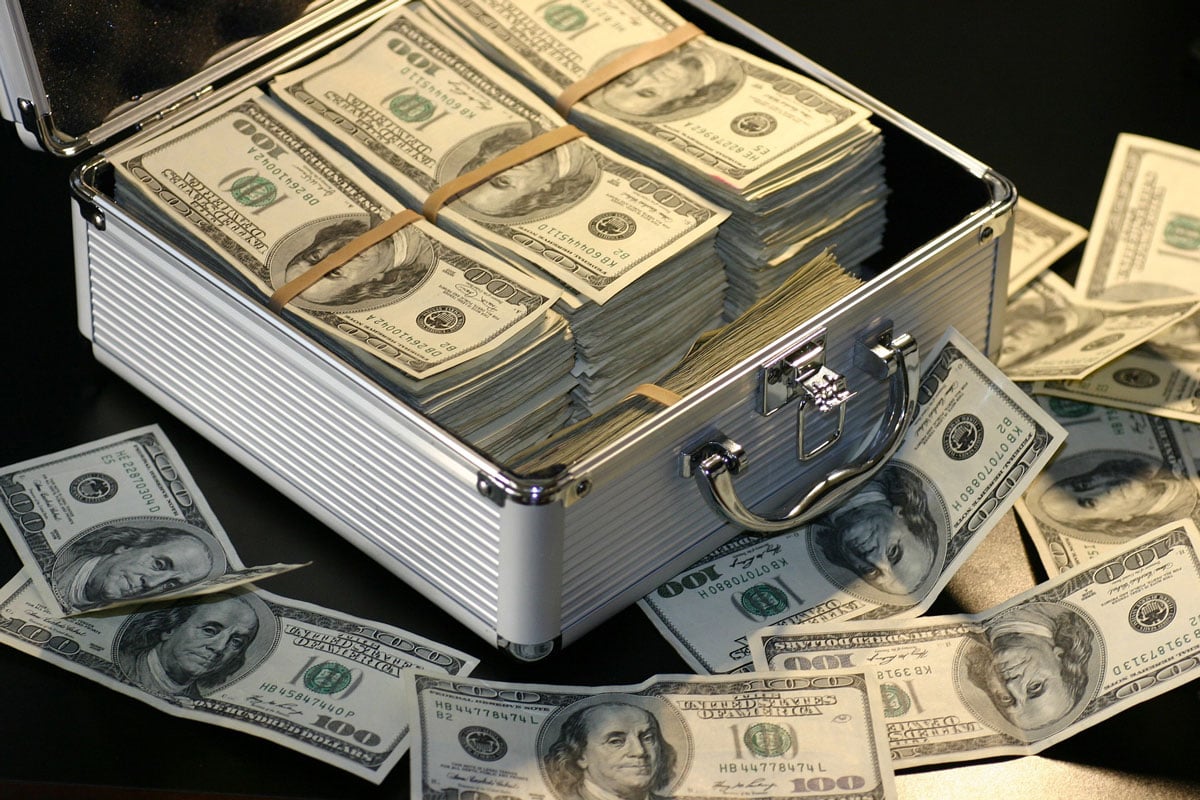 Just how should we stimulate an economy when recession looms? This question suddenly seems more important in political debate, as advanced economies like the US, the UK and Australia continue to slow. One new answer: give the economy more “automatic stabilisers”.

I’ve already run through the challenges of stimulus. In good times, political leaders say their great policies will prevent any downturn; when a downturn comes, many popular types of stimulus will be impractical. Interest rates are already close to zero, for instance, while “shovel-ready” infrastructure projects don’t exist (and anyway, infrastructure employs less people than it used to do).

That leaves us with the strategy of distributing cash directly to the population, either as tax cuts, as increased welfare or as some form of one-off cash payment such as former Australian PM Kevin Rudd’s 2009 “cash splash” of $950 for taxpayers earning up to $80,000 a year.

The great merit of Rudd’s 2009 cash handout was speed. The cash injection came early enough that it actually may have helped forestall recession, with all the higher unemployment and long-term misery that recessions bring. The Australian government at least partially enacted the formula for effective fiscal stimulus dreamed up by two US economists, Doug Elmendorf and Jason Furman: make initiatives “timely, targeted and temporary”.

But even in Australia, such fast and restrained action is rare. In the US, it’s almost impossible; most of the US government’s recession-blunting stimulus arrived only after the recession finished.

What if we could make stimulus automatic?

“Automatic stimulus” is the big suggestion in a new book called Recession Ready, written by three US economists: Heather Boushey, Ryan Nunn, and Jay Shambaugh. The latter, Shambaugh, worked on President Obama’s Council of Economic Advisers and saw the US response to the 2008-2009 recession close-up.

Shambaugh has explained in detail how slowly the US government responded to the recession, and why that happened.

Could we find more stabilisers? Probably yes. The tricks would be choosing the best payments or tax cuts, and picking the right trigger to have them take effect. Ideally, we’d want to trigger them as early as possible – which means finding a reliable indicator that a recession is on its way. The Australian government in 2008 had early warning signs from overseas, but that’s unusual. A US Federal Reserve economist, Claudia Sahm, has an interesting idea on a possible measure.

There are many alternatives we could choose for extra automatic stimulus in a downturn. For instance, a federal government could pay its states to temporarily cut their payroll taxes.

But ideally you’d want a payment that consumers can easily see, since the overarching problem of recessions is a sudden drop in consumer demand. One possibility: a temporary rise in the level of payments such as the age pension or the Newstart unemployment benefit, both of which go to consumer groups that are apt to spend rather than save them.

As Shambaugh has noted, a political decision in the middle of a downturn to temporarily raise welfare would take time to enact, not just politically but administratively.

“But if you made the decision today that when we have a recession we want to do it, you could be ready,” he told the FT earlier this year, “so that once the recession kicks in, you’re just doing it automatically”.

Politically, this may be a hard sell. But if we can find a way to give the economy more automatic stabilisers, we might really blunt the impacts of economic dips. And that’s a goal worth pursuing.