What it actually means when a business becomes insolvent

Running your own business is unchartered territory filled with countless pitfalls. When this occurs, directors have a few options to consider with a range of implications for different stakeholders. 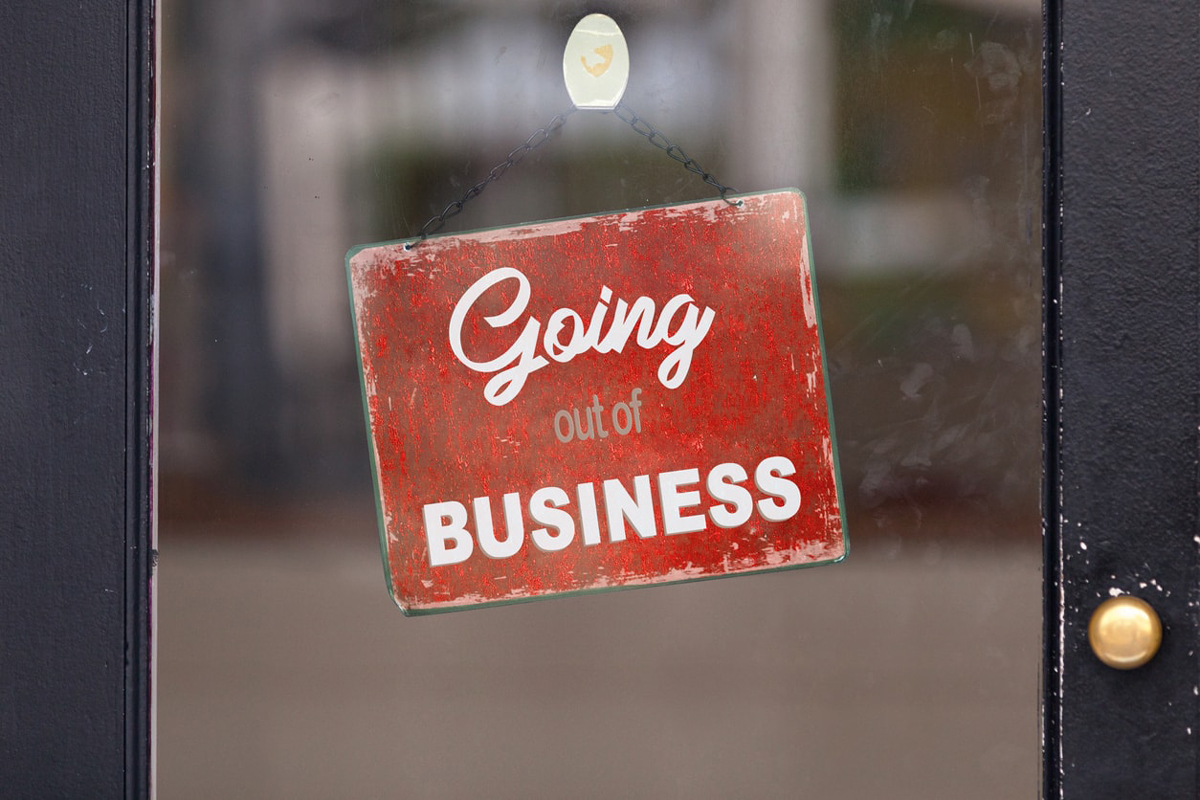 Anecdotally when things get a little difficult in business, one of two scenarios occur.

The owners or directors bury their heads in the sand and forge on gallantly – either because of stubborn pride or the belief that the only people who know their business is them.

Findings from the Australian Small Business and Family Enterprise Ombudsman Insolvency Practices Inquiry has found that business owners and directors ask for help too late, and do not understand their options and the implications.

When a company is in distress and getting close to insolvency, the directors must consider all the options available to them. Apart from the default of ‘do nothing’, the options are for impending insolvency are: safe harbour, administration and liquidation and receivership.

Safe harbour is available when directors suspect that their company is or is likely to be insolvent, and they develop at least one course of action that is reasonably likely to lead to a ‘better outcome’. That outcome is defined as ‘better’ than the immediate appointment of an administrator, or liquidator, to the company.

There are important steps that must be taken to protect the directors and give the business the best chance to turn around.

The safe harbour strategy is relatively new in Australia, however, it has been widely used in the UK and Singapore. It is a strategy where the directors remain in control and the ‘better outcome’ is for the business, employees and shareholders. The other options past control of the company to the creditors who ultimately decide its fate.

Voluntary administration allows an insolvent company to satisfy their debts by entering into an arrangement with creditors to pay those debts, or to be placed into liquidation quickly and relatively inexpensively. An administrator is appointed either by:

Liquidation is a process of winding a company up by dismantling the company and distributing its assets fairly among creditors. An insolvent company can be wound up either if there is an application to the court (usually by a creditor), or by a resolution by the directors, or a vote by the shareholders.

Liquidations can only be administered by specialist accountants registered as liquidators with ASIC. On appointment, all control of the company moves to the liquidator. The directors cease to have any authority although they are compelled to assist the liquidator under the Corporations Act. At the end of the liquidation, the liquidator applies to ASIC to have the company deregistered, after which it will cease to exist.

A company goes into receivership when an independent and suitably qualified person (the receiver) is appointed by a secured creditor, or in special circumstances by the court, to take control of some or all of the company’s assets. The powers of the receiver depend on what is set out in the security agreement and the Corporations Act. This will also determine if the receiver can manage the company.

The receiver’s role is to:

The receiver’s primary duty is to the secured creditor that appointed them. The main duty owed to unsecured creditors is an obligation to take reasonable care to sell collateral for not less than its market value or, if there is no market value, the best price reasonably obtainable. A receiver also has the same general duties as a company director.

Along with understanding the options available, directors should also understand their own personal liabilities that may occur due to trading while insolvent. There are penalties under the Corporations Act, and there are provisions to look at uncommercial transactions and preferential payments going back a number of years. Directors can also be personally liable for PAYG and superannuation entitlements.

Instead of burying your head in the sand or asking for advice from the wrong people, be proactive and talk to an experienced adviser early on – just this act gives you a far better chance to save your company.

Read next: These are the highest risk industries for corporate insolvency

Stephen Barnes is a business turnaround and recovery specialist, board advisor and the principal of management consultancy Byronvale Advisors. He has over 25 years advising clients from new business start-ups to publicly listed companies and across a wide array of industries. He is a crisis manager that prides himself on quickly understanding the client’s business and issues and developing pragmatic solutions to complex problems. He is also the author of ‘Run Your Business Better’. To find out how Stephen can help you run your business better and quickly improve your business performance visit Byronvale Advisors.