Why human rights and justice are worth fighting for 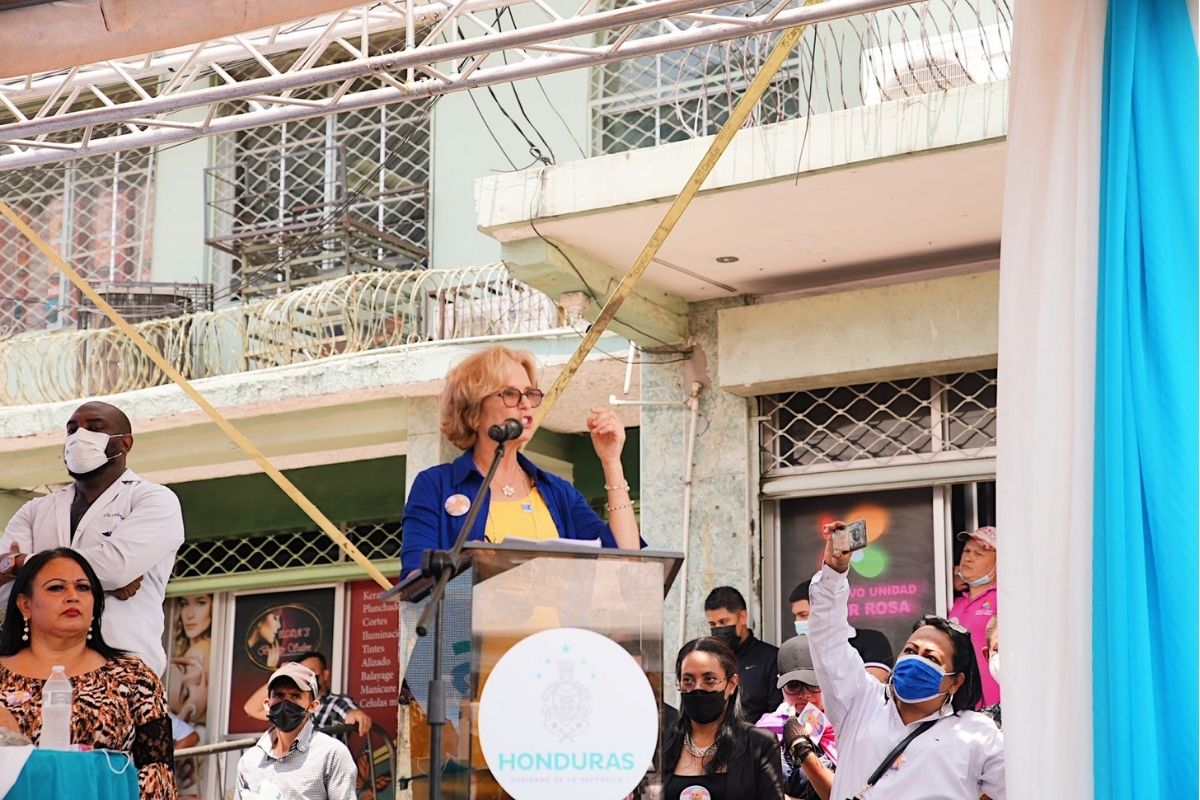 I come from a long line of men and women who have made their mark on the United States and the world through public service – in Congress, as president, as ambassadors and even as mayors.

When I learned to tie my shoes, I made sure that if I put on the left one first, I tied the right one first. I wanted everything to be fair and without discrimination. Working for justice has always been my calling.

“These defenders, separated by thousands of miles and life experiences, shared one commonality – a dedication to improving the lot of young people, eliminating oppression and establishing a better future.”

I suppose any of my siblings might have taken this on, and the work or the organisation would have been different according to their priorities and strengths. So, yes, Robert F Kennedy Human Rights reflects my vision – but my focus is the work.

I have seven brothers and three sisters; I am the seventh of 11 children. When you come from that far down the line, you appreciate human rights at a young age – especially women’s rights.

I interned at Amnesty International and read the Universal Declaration of Human Rights when I was in college. Something clicked, and I came to realise challenges I’d seen unfold – political assassinations, racism, discrimination and violence against women and minorities were all human rights abuses.

I also began to recognise the lessons my father taught us as children mirrored the very beliefs he wanted the world to embrace: a system of justice that enjoys the confidence of all sides; that peace is not just something we pray for, but something each of us has the responsibility to create daily; and that we must marshal the courage to face truths not just about ourselves but also our perceived enemies.

Aside from two short breaks when I had my daughters and a sabbatical in late 2020, I’ve worked continuously at Robert F Kennedy Human Rights since 1986. It’s a job that has, literally, taken me around the world and connected me with the most courageous people on Earth. 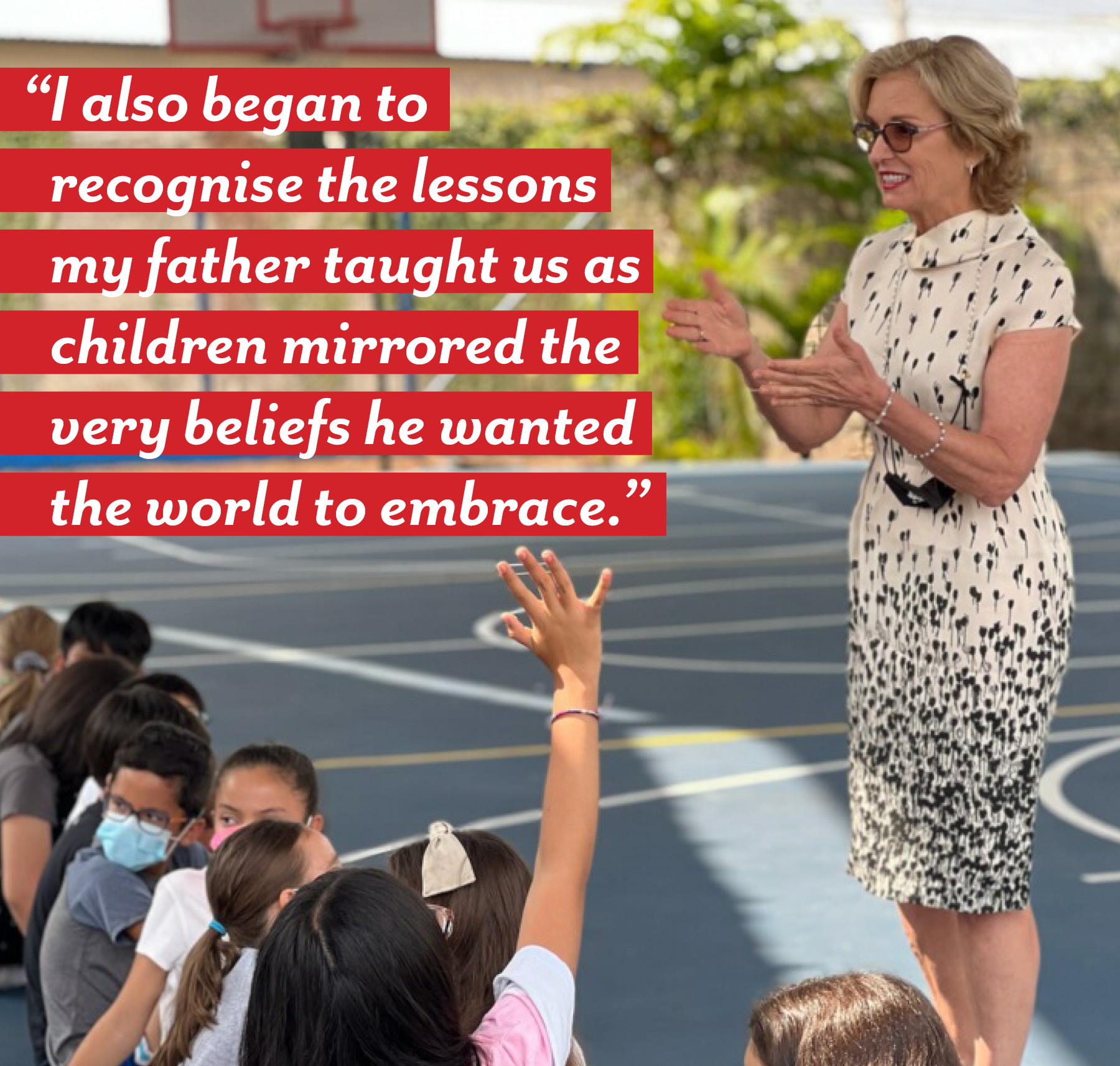 Our focus is suing governments for trampling citizens’ rights. In any given year, we are actively working on about 35 human rights cases – many in Latin America and Africa, as well as within the United States.

Human rights litigation is not something we just parachute in and do. We collaborate closely with leading local organisations working on cases involving women’s rights issues, the closing of civic space, LGBTIQA+ issues and the crucible of race, poverty and criminality.

We also work with the investment community through our Compass Investors Program; we bring together about 250 thought leaders several times a year who control US$7 trillion in assets management. This program prioritises the ‘S’ in ESG (environmental, social and governance), developing tools and initiatives to encourage investors to take actions that drive change in their organisations and across the industry and talk to them about how human rights concerns affect investments.

Writing is something that keeps me both grounded and inspired. Twenty years ago, I travelled the world seeking to capture the stories of 51 human rights defenders from nearly 40 countries on five continents. That journey culminated in my book Speak Truth to Power, which told their stories in their own voices.

These defenders, separated by thousands of miles and life experiences, shared one commonality – a dedication to improving the lot of young people, eliminating oppression and establishing a better future.

“Our focus is suing governments for trampling citizens’ rights. In any given year, we are actively working on about 35 human rights cases – many in Latin America and Africa, as well as within the United States.”

The book inspired our human rights education program, which now trains students in kindergarten through to law school to be human rights defenders around the world, from Greece to Spain to Northern Ireland, Switzerland and Sarajevo.

In 2018, I set out to write Ripples of Hope, a book about my father’s issues at the heart of American identity today, by interviewing luminaries inspired by him, including Bono, Gloria Steinem, Alfre Woodard, Marian Wright Edelman and, of course, Civil Rights hero, Georgia congressman and my great friend, John Lewis.

As a leader in the Civil Rights movement, in 1965 John led hundreds in a voting rights march across Selma’s Edmund Pettus Bridge that became known as Bloody Sunday. He was one of the original 13 Freedom Riders and, with a dozen others, Black and white, took buses across the south to challenge Jim Crow. My dad was deeply inspired by his courage and when Daddy ran for president, John organised the Black community in Indianapolis and across California.

He said, “Humanity has been involved in this soul-wrenching, existential struggle for a very long time. People on every continent have stood in your shoes, through decades and centuries before you. The truth does not change, and that is why the answers worked out long ago can help you find solutions to the challenges of our time. Continue to build a union between movements stretching across the globe because we must put away our willingness to profit from the exploitation of others.”

The Dream of freedom 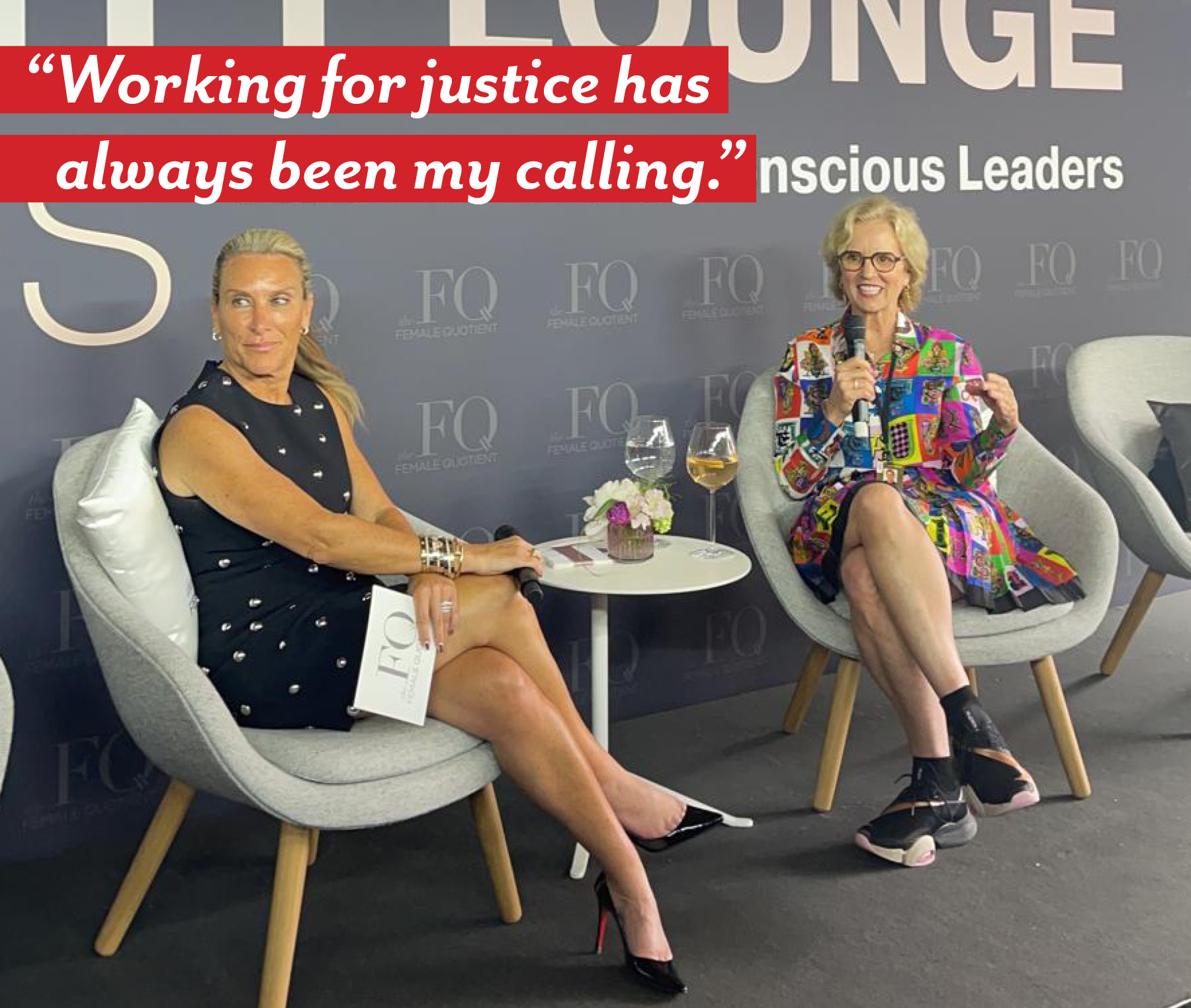 That, in a nutshell, is what keeps me going and keeps me hopeful. When I started working on human rights in the 1980s, all of Latin America was under right-wing military dictatorships, Eastern Europe was under communism, South Africa was at the height of apartheid and women’s rights were yet to be addressed on the international agenda.

Today, all have undergone revolutions for freedom, led not by governments, multinational corporations, or great armies, but “by small groups of determined people”, as cultural anthropologist Margaret Mead said. They harnessed the dream of freedom and made those dreams come true. That’s what works, and that’s what human rights are all about.