We now have smart rules for assessing whether big infrastructure projects end up as useful investments or white elephants. So why can’t we follow those rules? 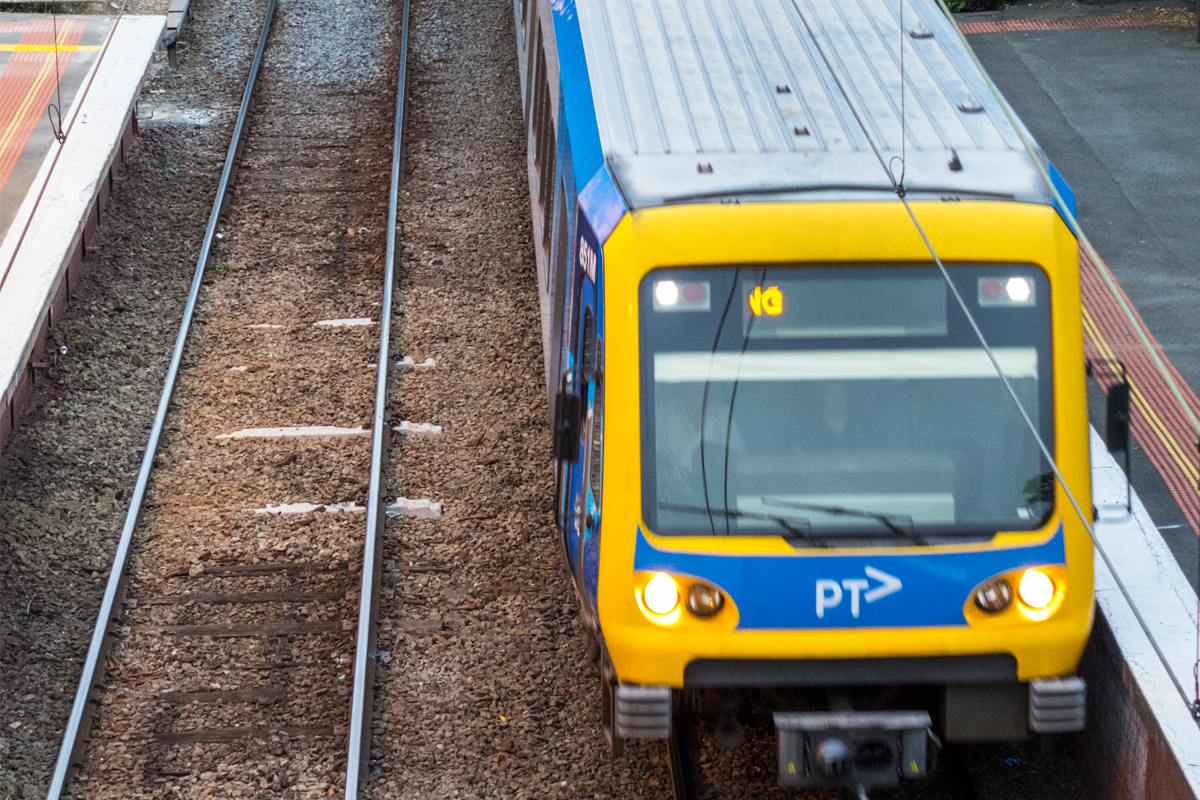 It was bound to happen. The state opposition had backed it, the newspapers were clamouring for it, and the federal government had offered A$5 billion in matching funding. So at the weekend, the Victorian state government announced that it, too, aimed to build a railway line from the CBD to Melbourne Airport, starting four years from now, at a cost probably somewhere north of A$10 billion.

That’s a big chunk of money. By way of comparison, the entire Victorian state Budget is only about A$69 billion a year. And the Victorian government’s announcement tells a story about how we should deal with such projects – and the continuing gap to how we actually do deal with them.

Dealing with the risk

Big infrastructure projects carry more risk than many people realise. Politicians love to announce them; taxpayers get stuck with the ugly realities and the enormous bills. Yet from the Darwin-to-Adelaide rail line to China’s ill-planned roads to the former Olympic stadiums in various states of under-use around the world, big infrastructure projects have a record of frequent failure – “over budget, over time, over and over again”, as the world’s most prominent infrastructure assessment expert, Bent Flyvbjerg, likes to point out.

Since we do need good infrastructure, the obvious thing to do has been to add some decent checks and balances that make sure the good projects get built and the bad ones don’t. Australia’s federal and state governments have both set up independent bodies to assess infrastructure projects – Infrastructure Australia and Infrastructure Victoria, respectively. Both are capable of assessing whether the Melbourne Airport Rail Link stacks up right now.

A failure to enforce

You might think that the governments now throwing piles of money at the Melbourne Airport Rail Link idea would have had the plan checked out and approved by these bodies.

And yet you’d be wrong. Their advice is being ignored by everyone.

Infrastructure Australia operates by assessing plans put to it by Australian governments. It has a list of “high priority projects” and “priority projects”, all of which have a business case and stack up – and the Melbourne Airport Rail Link isn’t on either list, because the Victorian government has never submitted a business case. ‘Melbourne Airport to CBD public transport capacity’ is on Infrastructure Australia’s list of ‘priority initiatives’ – but that wording carefully avoids any declaration that the airport specifically needs a railway from the city. The federal government has just ignored that assessment and dangled A$5 billion in front of Victoria.

How about the state body, Infrastructure Victoria? It has a 30-year infrastructure strategy, carefully researched before its release at the end of 2016. That document says, essentially: improve the existing airport bus service for now and build a rail link later, “within 15–30 years once the additional capacity of the airport bus is close to being exceeded”. The Victorian government is ignoring that, too.

Now that we have built these assessment processes, we really ought to take them more seriously.

The doubts about the Link

But isn’t it obvious that Melbourne Airport needs a rail line to the CBD? Well, no. Advocates frequently make this claim, pointing to other such links around the world. But as one thesis paper points out, all around the world rail link advocates tend to overestimate ridership and underestimate costs.

Brisbane’s rail link, probably the best analogue to the planned Melbourne link, carries less than 10 per cent of all Brisbane air passengers. Even if Melbourne manages a higher figure, it will be limited by the fact that most of the people who go to the airport aren’t in the CBD. For those who are, there’s already a fairly good bus service that could easily be made better.

The train will offer a slightly smoother ride at no less cost. Its clientele will be disproportionately CBD businesspeople. The Tullamarine Freeway will still be clogged with travellers, and the airport will still struggle to cope with rising numbers of cars. And Victoria will have $10 billion less to spend on more worthwhile ideas.

Here’s a small mercy, though. The Auditor-General’s report on Victoria’s last big rail build, the Regional Rail Project, was released in May 2018. It found there was no full business case for that project, and even the supposed benefits were not stated clearly.

But when the Victorian government made its rail link announcement, it also flagged that a full business case would be developed by around 2020. That’s progress. Not as much as we need, but progress.