For two decades, Australians have been told that our fixed-line broadband is slower than our competitors’. But the numbers actually don’t matter. 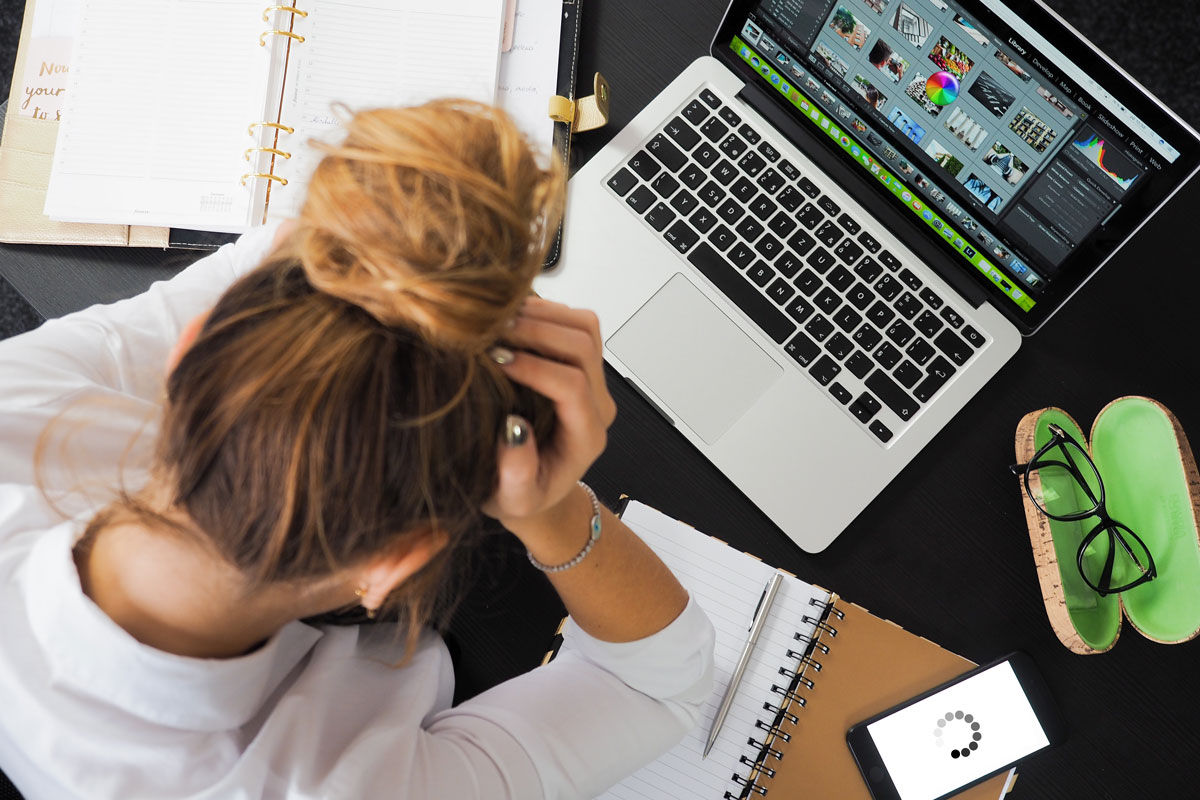 Australia’s Great Broadband Crisis is now entering its third decade. If you haven’t come across this crisis yet, it’s the worry that Australia is – or will be – left behind in a global competition for faster broadband.

But the crisis doesn’t exist. All those people who worry about Australia’s poor broadband performance can relax.

A crisis long in the making

The first claims of Australia’s broadband crisis came in the late 1990s. By the early 2000s, internet forums like Whirlpool were thick with claims that Australia’s Telstra-dominated broadband market and poor penetration of high-speed broadband were endangering the country’s future. Critics said high-speed broadband was bringing a shiny new global future, and Australia – ranked a miserable 13th or 19th or 22nd in the world for average broadband speed – would miss out.

In 2009, then Australian prime minister Kevin Rudd capitalised on this sentiment by announcing Australia’s National Broadband Network (NBN), a new fibre-to-the-premises fixed-line network. It was designed to provide at least 12 megabits per second to almost every Australian, and up to 100 megabits in the cities. (If you don’t know what those numbers mean, don’t worry; very few people do, even today.)

The Coalition government replaced fibre-to-the-premises with a mix of technologies, prompting an outbreak of despair from NBN enthusiasts. Today, that pared-back NBN is nearly complete. So now we’re not 22nd in fixed-line broadband speed any more on the best-known broadband speed test. We’re 64th.

Here are the most crucial reasons why:

These days, most broadband is fast enough for most people. Our 64th-ranked fixed-line broadband has an average download speed of 42 megabits per second, putting us between Kazakhstan and Vietnam. But if your household or business really has a pressing need to download at more than around 20 megabits per second, you are probably in the graphics business in some form. Either that or your household is watching a lot of high-definition movies. It’s great to give graphics businesses faster file downloads, but it probably isn’t a top-ranking national priority. (Disclosure: My work often involves downloading large graphics files.)

The most commonly cited broadband speed tests, such as that offered by Ookla, just compare the speeds of users who actually use the online test to measure their speed. So Ookla ranks Romania, for instance, as having the world’s third-fastest internet. Before you panic about the gap between Australia and Romania, consider this: more than 40% of Romanians don’t even have any sort of broadband connection. Adjust for this factor, and Australia’s ranking rises – to 17 out of 37, according to a recent report by economics consultancy AlphaBeta for the company that runs the NBN (AlphaBeta’s numbers may not be perfect, but at least they’re a starting point).

When you think about a country like Romania, with its fast-wired city apartment blocks and unwired rural farmers, you realise that the distribution of broadband matters too. Australia ranks pretty well on this measure – 10th out of 35 that AlphaBeta was able to assess.

These figures are for fixed-line broadband, whose lower prices make it the most important type of access. Australia’s mobile Internet speeds rank as the world’s fourth-fastest on the Ookla test. It’s doubtful our economy or national intellect would be growing any more slowly if Ookla ranked us 64th in mobile instead.

All the gear, no idea

Most of the enthusiastically touted benefits of really high-speed broadband, such as telehealth, have simply failed to appear – not just in Australia but in countries with much faster broadband. That’s because making telehealth work requires deep expertise rather than raw bandwidth, and because it only works for certain types of health challenges.

Everyone loves a league table, and we like to be at the top. But being 64th on a speed test is not a matter for national grief. The number isn’t accurate but, more importantly, it simply isn’t making any obvious difference to most people’s daily lives.

Read next: Innovations that will be bigger than the internet