Reasons for thanks: The holiday season good news for 2018

We know we can make the world better, because we already have. 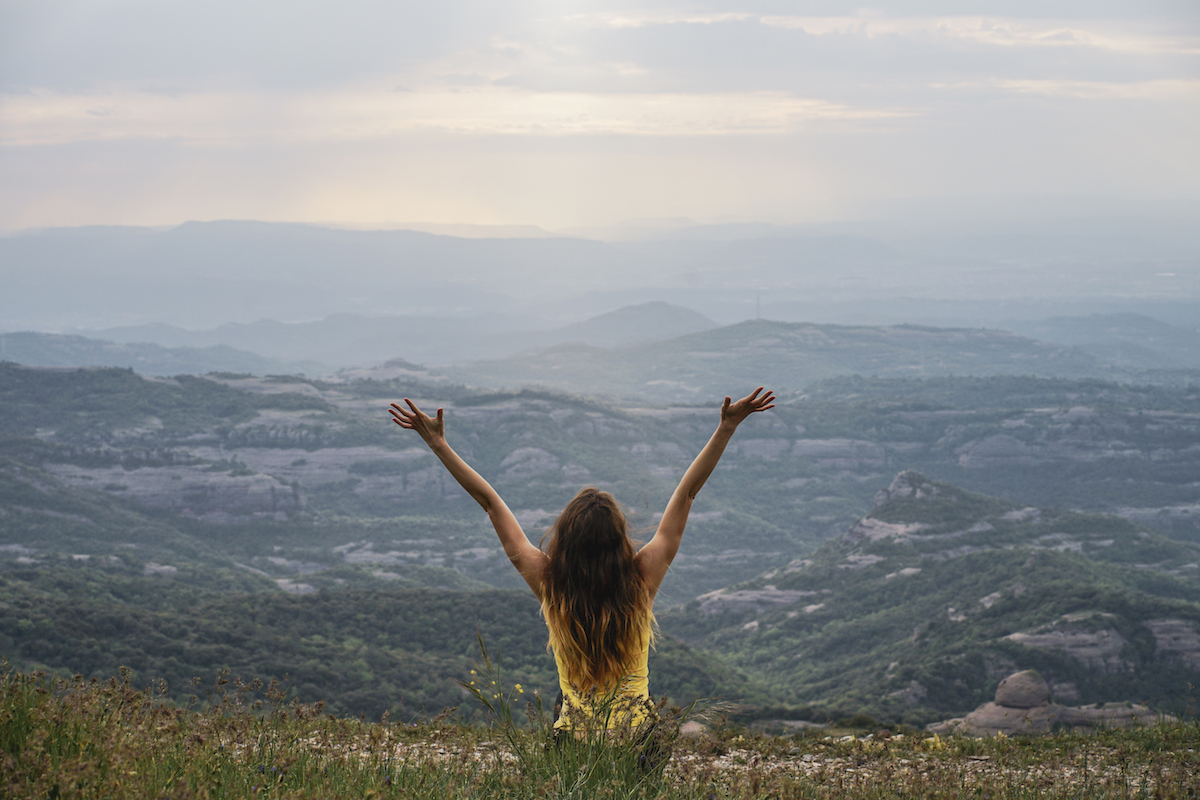 When it comes to gratitude, I’ve come to agree with the English writer G.K. Chesterton. He had quite a lot to say about gratitude, but my favourite Chesterton aphorism is this:

“I would maintain that thanks are the highest form of thought, and that gratitude is happiness doubled by wonder.”

Chesterton was a Christian, but gratitude does not require Christianity, or even a deity. You might be very doubtful that any god exists and yet still be hugely grateful for your own circumstances and those of your family, friends, country, planet.

So every year I try to write down some things in the external world for which we all should be grateful – the many, many ways in which life is getting better.

My sense, reinforced by the speaking I’ve done on the same theme, is that people are surprised to hear that not everything is getting worse.

I used to think that this was a rather lonely viewpoint. But in the past couple of years we have a few prominent thinkers saying it very loudly – notably, Steven Pinker in Enlightenment Now and the late Hans Rosling and his family in Factfulness, two books I recommend if you want to cheer someone up about the state of the world over the holiday season. These books are good news for good news. (Incidentally, Factfulness is also one of Bill Gates’ favourite books.)

3 things to be grateful for

Why do people not focus more on all the good things going on? I suspect it’s partly because the good things happen slowly, and partly because a lot of them happen far away. The year-by-year growth of China still barely registered on people even in the early 2000s, when it had already dramatically transformed the world’s most populous country. It just kept on gradually happening at the very same time that people were being told over and over that the poor always got poorer.

We need to learn from all this gradual improvement. One of the best ideas I heard in 2018 was from the economist Max Roser, who has done as much as anyone to explain the ways in which the world is getting better. It was simply this:

“We know that it is possible to make the world a better place, because we already did it.”

We should be very grateful that our world is getting better in so many ways. And it’s all the more reason to work to make it better still.