It’s intimate, interactive and intensive, with plenty of practical discussion undergirded by philosophy. 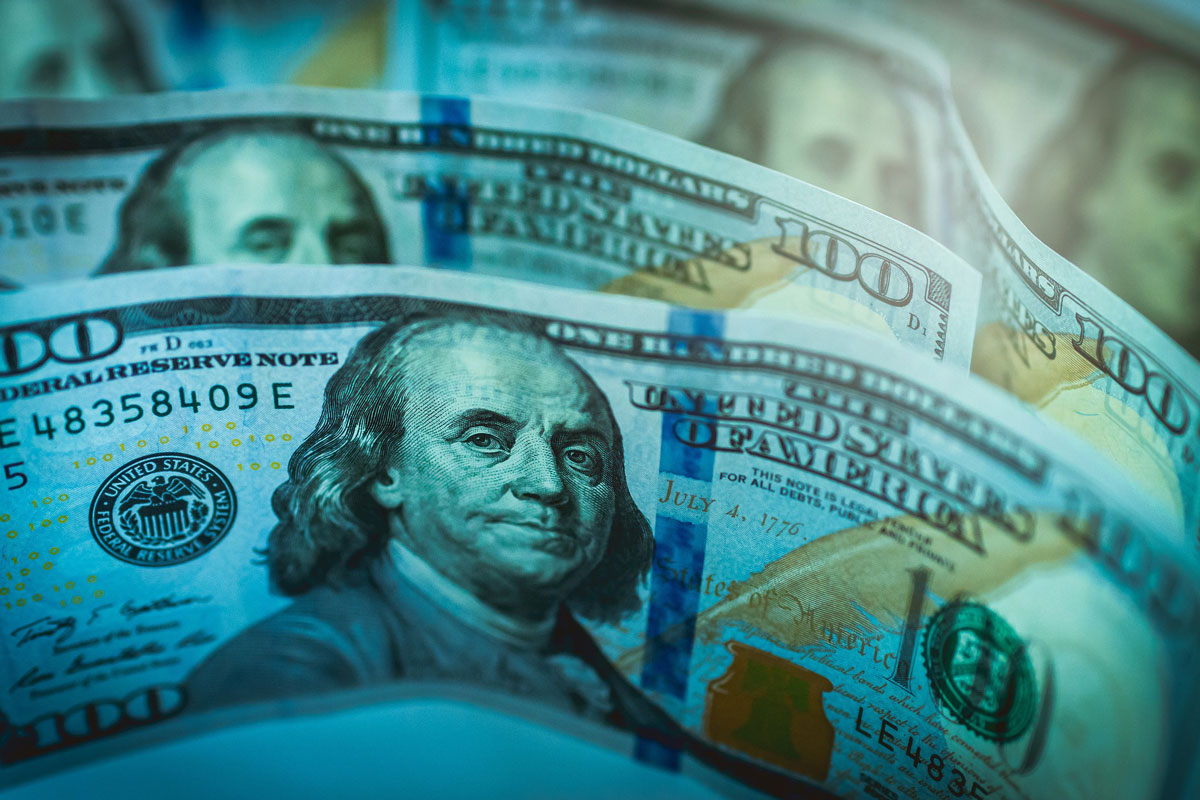 I walked into this year’s Spark The Change conference considering myself no better than a ‘robot kitten’ (more on that later). I walked out – before the free beers at the end of the day, no less – shedding my personal narratives and looking forward to becoming a newer, better version of myself. A man of purpose, as well as means.

It hasn’t happened yet, but it’s only been four days. And there are riches to be made.

Not your usual conference

Spark The Change is a one-day conference dedicated to exploring the quest for meaning within business, teaming the hunt for coin with the capacity to do good, like Iron Man minus the weapons of mass destruction. It’s intimate, interactive and intensive, with plenty of practical discussion undergirded by philosophy. The kind of conference where the freeloading journo is the only one out there piling up his plate with canapes at morning tea because everyone’s still engrossed in the pre-break exercise.

This year’s instalment featured speakers who covered methods of improving workspaces based on our evolutionary development, the theory and practice of something called ‘Conscious Capitalism’ that frankly sounds kind of iffy to me, the fight/write/unite theory of social change, and what walking from Melbourne to Sydney teaches us about the unique absurdity of humans.

Now, a quick digression to explain my ‘robot kitten’ moniker.

Never lose yourself in the race

Think about the Roomba robotic vacuum. These robots are designed to operate without ‘intention’, which means they move in a random direction until they encounter an obstacle, then react according to their programming. Instead of being designed to cover your entire loungeroom carpet in a methodical fashion, they don’t have a plan. But they’ll suck up all that dust, nevertheless. Eventually.

In the same way, kittens don’t have plans. They wander until they encounter something, then react according to their programming, which usually means eating, battling or grooming. In the same way, I have always lived my life like a ‘robot kitten’. Zero plans + randomised stimuli = things fall into place.

The takeaway? Don’t be a ‘robot kitten’.

A plan will always improve your bottom line

That first talk of the day at Spark The Change was by Rebecca Tapp, and it was, in part, about deleting the stories you tell about yourself.

Activate your purpose by asking yourself “Who am I becoming?” while picturing a caterpillar in a chrysalis and altering your behaviour to match who you’d prefer to become. Define your niche brand position as the intersection of twin fields of mastery and use that to improve the world and your bottom line.

So, to use myself as an example, I can either define my niche brand position as ‘KITTEN X ROBOT’ or ditch that personal mythology in favour of something more purposeful. Maybe I can be a man with a plan instead. Or maybe I’ve wandered into a conference by sheer luck and this is how my programming reacts to the onstage stimuli.

Either way, now I’m plugged into the Purpose Economy with a bunch of idealistic new LinkedIn connections who don’t know what’s hit them. I’m going to be rich. But first, a plan.