The politics of business is changing

Company executives and shareholders remain split over just why and how companies should play a broader social role. 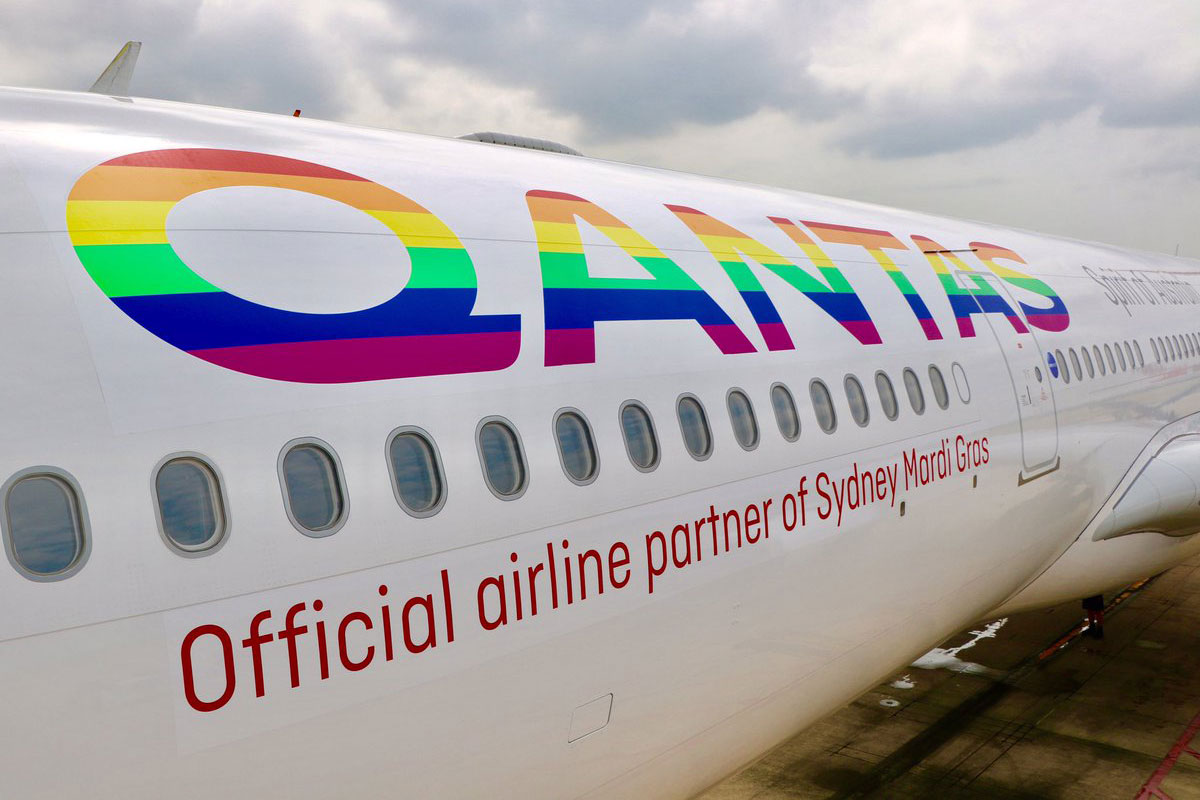 We still don’t have a clear understanding of why companies should play a role in social debates.

There’s never been more attention than there is right now to a big idea about business. That is, the notion that companies should play a broader role in social debates.

The way this is usually expressed is that companies owe a duty to all their stakeholders, rather than just their shareholders. Stakeholders can include employees, customers, suppliers, and residents in the regions in which they operate.

This view has been growing for a while, having first been put forward by R. Edward Freeman in his 1984 book Stakeholder Theory.

Purposes of a corporation

In the US, the Business Roundtable recently endorsed this view with its revised Statement on the Purpose of a Corporation.

In Australia, BHP is pushing for indigenous recognition in the constitution. Atlassian backed the September 2019 climate strike. Qantas has supported marriage equality for gay people. Each of these is responding to different stakeholders: BHP needs good relations with indigenous landowners; Atlassian is making a statement both to its consumers and its employees; and Qantas seems to have been talking mostly to its retail consumers.

But as this stakeholder perspective grows more common, businesses will have to juggle some tricky issues that have not yet been entirely resolved.

Qantas provides a particularly interesting example of the potential trouble with the stakeholder view. People (like this writer) who strongly support gay marriage might nevertheless have been a little unnerved by Qantas chairman Leigh Clifford’s 2017 statement about its support.

Shareholders were consulted, but as Clifford told the Australian Financial Review, “Alan feels very strongly about this, we wanted to support the CEO”.

That seems to come close to what Milton Friedman suggested years ago was the trouble with spending on non-profit corporate aims: that you end up spending other people’s money on the CEO’s private purposes.

Do shareholders care about stakeholders?

A recent survey has confirmed that company executives and shareholders remain split over just why and how companies should play a broader social role.

The survey by the Rock Center for Corporate Governance at Stanford University found many CEOs do not believe that the mass of their shareholder base really cares about stakeholder interests.

When large investor groups such as Blackrock write letters to the companies in which they invest about playing a broader social role, those letters don’t seem to spark much discussion by boards, let alone new corporate activity.

In other words, most CEOs say stakeholder interests are important, but their actions often tell otherwise.

If companies are to play a bigger role in social debates, it would be nice to understand why they are doing so. Right now, we still don’t quite know.

Read next: Who’s ruining the planet? Not them – it’s us