The chaotic force of Trump and the China crisis

The US and China are at odds and no-one – including Trump and Xi – can tell how it will end. 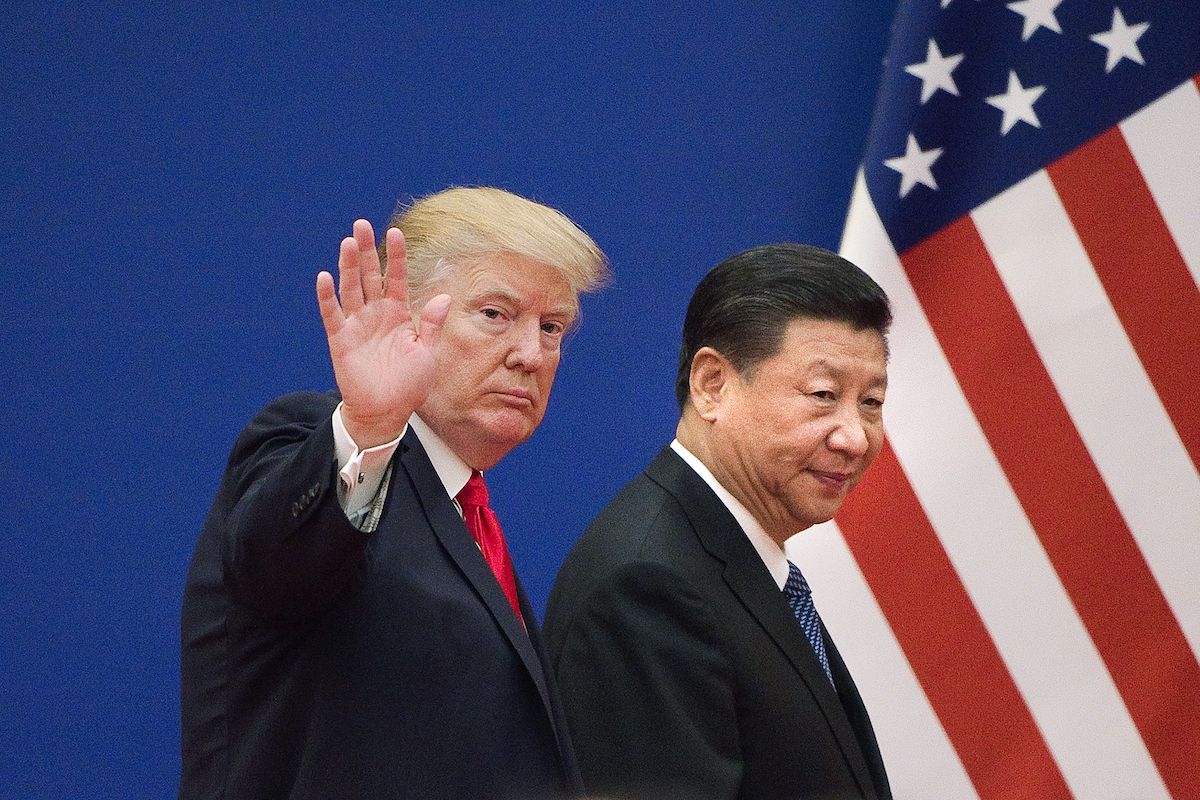 US President Donald Trump is now as chaotic a force as any in memory. His fans hope that he’s playing some sort of three-dimensional chess; if anything, his game looks more like one-dimensional checkers. He has condemned an ally for refusing to sell him Greenland, rebuked the US Federal Reserve Chair for not cutting interest rates and “ordered” US companies to “immediately start looking for an alternative to China” – something he has no real authority to do.

But Chinese leader Xi Jinping, though he mercifully avoids Twitter, has not yet proven himself equal to the times either. He is trying to keep his grip on a nation whose growth has slowed, whose population is developing new expectations and whose shakiest territory – Hong Kong – is publicly defying his will. This is new and challenging territory for a Chinese leadership that has mostly had the game run its way for decades.

We’ll see many suggestions in the coming weeks about where this is going. But, right now, I suspect the truth is: no-one knows.

Too many chaotic and unknown forces are in play. Neither Trump nor Xi nor anyone else is their master.

Trump, threatening big new tariffs on China, has declared he had to confront China over trade because Beijing had been cheating Washington for decades. “Somebody had to take China on,” he told reporters. “This is something that had to be done.”

Trump has used the term “cheating” in reference to China’s trade surplus, which was high in the late 2000s, but has since dwindled to about 1%. China also used to keep its currency far below market rate, but that too ended before he became president. And World Trade Organization rules do not give the US or any country the right to unilateral retaliation. Yet there is little doubt that China has at times breached the WTO’s rules on issues such as market access and intellectual property.

Trump’s lashing out signals what is probably a permanent change in China’s environment – the end of the beginning for post-Mao China. Even if Trump magically tweets himself out of existence tomorrow, things will not simply return to the way they were.

China’s economic development is the biggest economic story of the past 40 years. It has come with the great assistance of wealthy nations. When the country suddenly started liberalising in 1979, the OECD nations allowed it to flourish, giving it market access that included entry into the WTO in 2001.

Many western observers thought they knew where China was going: as it modernised and liberalised, it would inevitably end up moving towards democracy. After all, the Eastern Bloc had done it, as had Japan, South Korea and Taiwan. And some of it was also simple hope. That all eased China’s WTO entry and encouraged Britain to hand back Hong Kong in 1997.

But instead of continuing to liberalise, around 2005, China stopped.

No way to know

China has since grown into an economic giant that can innovate and invest for itself, while staying ruled by an authoritarian government with a remarkable degree of information control. That’s not what western elites expected at the start of this century.

In recent years, the realisation has sunk in that China is not sticking to the script. And, of course, in recent weeks it has also become clear that Trump is not even reading the script.

China and the US could yet find a way to uneasy economic peace. Or they could begin to “decouple”, separating into independent trading blocs. There’s no way to know.