Virtual reality is being talked about as the next big thing in media and entertainment, but is it really new? asks Fi Bendall 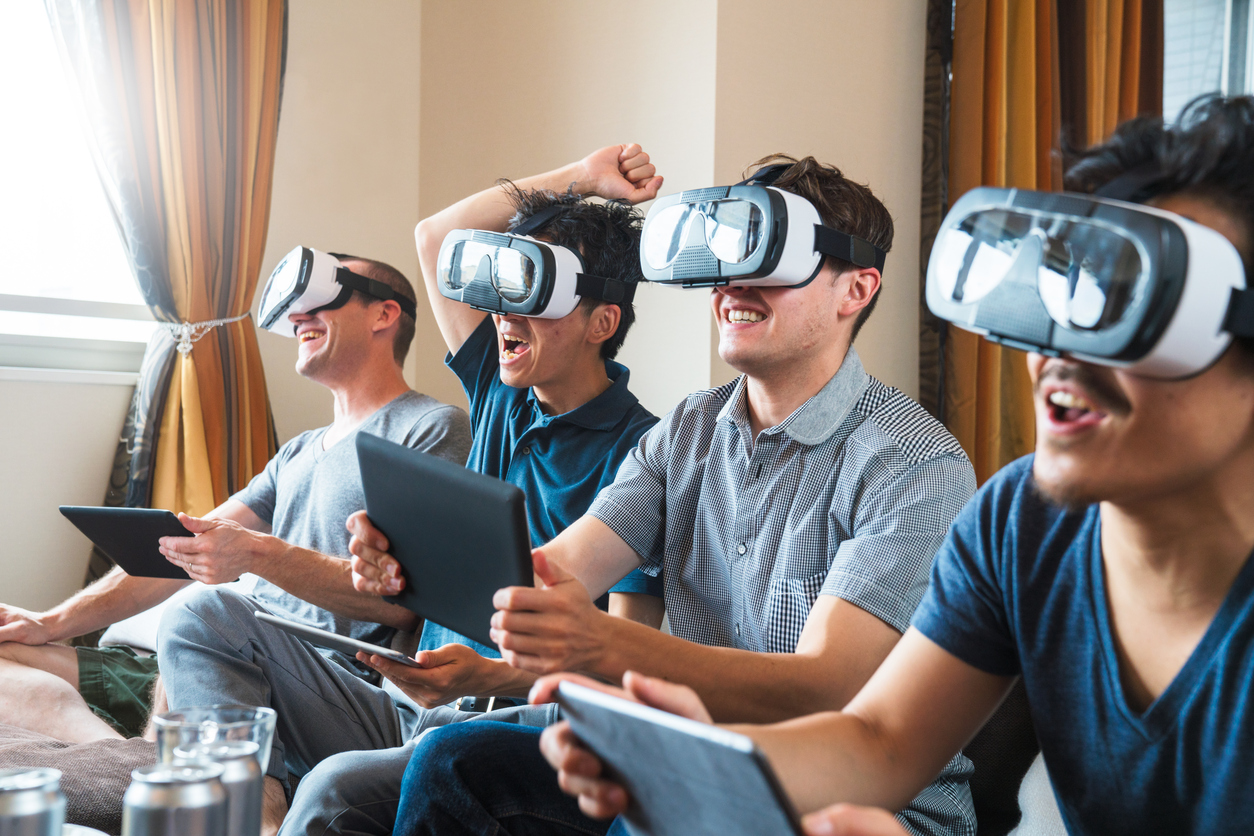 Virtual reality is being talked about as the next big thing in media and entertainment but it has been around in one form or another for at least 50 years, and was even championed in the 1980s as a revolutionary technology by LSD experimenter Timothy Leary, who called VR the “LSD of the 1990s”.

So are we really ready to take a VR trip, or is this just another false start in the immersive technology’s long, strange journey to mainstream acceptance?

The signs are that unlike the 1980s version of VR, which mostly left people feeling like travel sick extras in the Dire Straits video clip for ‘Money For Nothing’, the technical kinks that stopped VR breaking out in the past have been ironed out.

The massive advance in microprocessor technology brought about by the smartphone revolution has combined with similar advances in optics technology, which has made the types of VR experiences being sold to consumers by Facebook’s Oculus and Google VR far more enticing than the Tron-like visions of old.

Follow the money and you’ll see strong signs that at the very least the big tech companies, content creators, and venture capitalists are all confident that VR is finally here to stay. Mark Zuckerberg definitely thinks VR will play a big part in Facebook’s future strategy, after the social media giant paid more than US$2 billion for VR startup Oculus Rift in 2014.

Now all they have to do is convince consumers to come on board in big enough numbers to get the technology to the tipping point for mass consumption. Could Christmas 2017 be that tipping point?

According to this article on VentureBeat, one of the biggest VR and related technologies capital funds, the Virtual Reality Fund, reported a 40 per cent increase in the number of companies in the VR space from 2015 to 2016. The biggest area for growth was content.

This means enough investors are now sufficiently convinced by the hardware and infrastructure to start ploughing money into the stuff that will compel consumers to fork out the money to make VR part of their home entertainment experience. Enter the big guns, like Steven Spielberg, who is partnering with HTC and its Viveport platform to make the film and VR experience Ready Player One.

It has been a long journey from the pioneering work of scientists like Douglas Engelbart in the 1950s through to the innovations of the 1980s and 1990s by the likes of Jaron Lanier, but VR might finally have crossed over from virtual to commercial reality.