More than a year after Elizabeth Holmes was indicted for fraud, she has not yet gone to trial and the Theranos story continues. The blood tester’s collapse shows the system works. 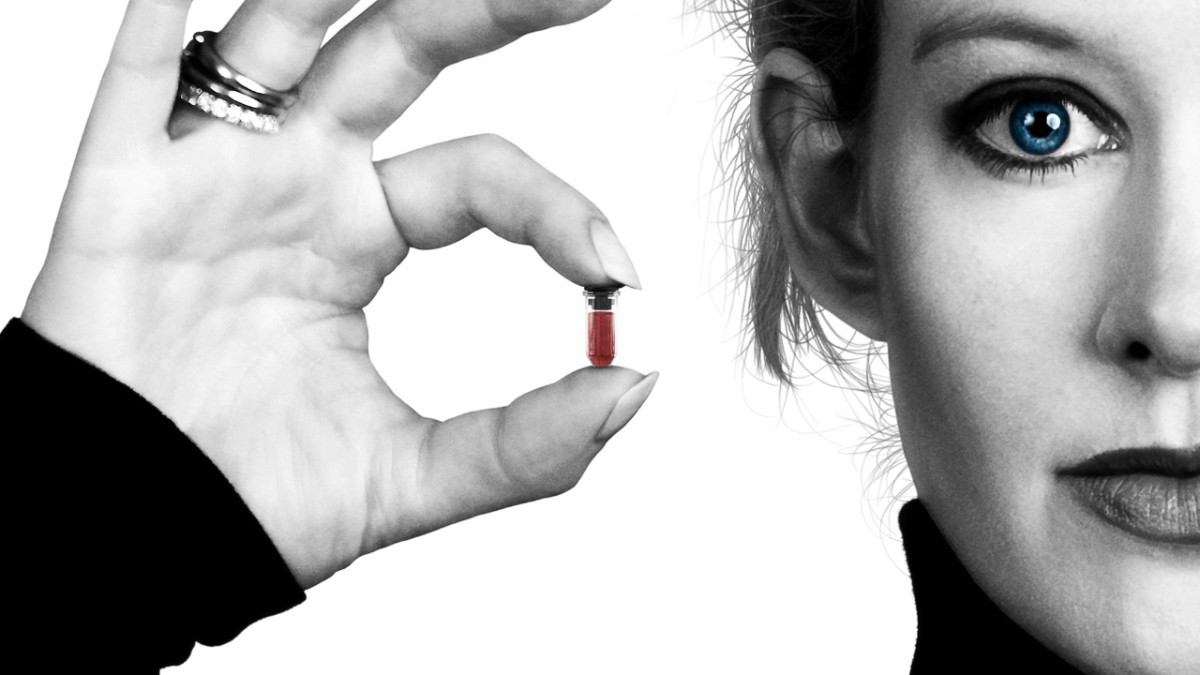 It’s now more than a year since Theranos CEO Elizabeth Holmes was indicted on 11 counts of wire fraud and conspiracy to commit wire fraud. And now her business career has been set out in a new documentary movie, The Inventor, we can draw some tentative conclusions about the Theranos collapse.

First, a rider: Holmes has not yet been tried in the US. Her trial may not start until September 2020. The facts referred to below are drawn in part from US District Court indictment CR 18 00258, United States of America vs Elizabeth A. Holmes and Ramesh “Sunny” Balwani, filed 14 June 2018 and available here. But Holmes has not yet told her side of the story in detail; that will presumably happen when she eventually fronts a court.

That said, the US has been somewhat scandalised by the Theranos story: a young woman thought to be a brilliant inventor in the mould of Steve Jobs, claiming to have made breakthroughs in blood testing, now under indictment for what the Securities and Exchange Commission (SEC) says was “a scheme to defraud investors”.

According to the SEC indictment, a series of false and misleading statements lured a series of notables to invest hundreds of millions of dollars in the company.

Journalist John Carreyrou – whose revelations in the Wall Street Journal brought Theranos down – estimates that its investors have lost almost US$1 billion.

You may think this, if true, is a terrible story.

Yet it’s possible to see it as rather uplifting. Regardless of whether Holmes committed fraud, the system worked pretty well to protect most of the people who needed protection.

Start with the investors. Theranos was never a listed company; indeed, there’s no obvious evidence that it had audited financial statements at all. It was allowed to take investors’ money only under US Securities Act of 1933 Rule 506. That law lets companies raise money from “accredited investors” – typically, people with net worth above US$1 million. The idea is that these people know which end of a share is which.

Who invested in Theranos? A string of well-heeled luminaries such as venture capitalist Tim Draper and Oracle founder Larry Ellison. The Walton family, heirs to the Walmart fortune, put in a reported $US150 million; Betsy DeVos, now the education secretary in the Trump administration, tipped in $US100 million; Atlanta’s Cox family, of cable fame, added another $US100 million. And an Australian turned American called Rupert Murdoch contributed $US125 million.

These people are the model of informed investors: they hire people to manage their money. It would be better that they not have wasted it, but they were certainly well-placed to survive the experience.

And how many ordinary mug punters did their dough? As far as I can tell, pretty much none.

The economist and writer Daniel Davies last year published a nice little history of fraud called Lying for Money. The Theranos story, if it turns out to be a fraud, underlines a central point of his book: the benefits of a high-trust society.

In low-trust societies, businesspeople generally do deals with long-time friends, or with members of their extended family. Fraud exists in modern societies precisely because we have configured our societies for trust. We generally assume people are honest until told otherwise. Fraud is a scandal because it occurs so rarely.

In the case of Theranos, wealthy investors were prepared to trust a bright young twentysomething who had never finished her degree but who told an absorbing story about the promise of easier medical diagnosis.

In this case, that turned out to be a very bad move. But it says something pretty affirming about western society that someone like Holmes could secure such backing.

Why didn’t scientists speak up, when they doubted Theranos could do what it claimed? As Carreyrou has pointed out, scientists tend to be respectful; they don’t speak unless they have strong evidence. It often falls to journalists to gather that evidence. Carreyrou, already a two-time winner of US journalism’s highest honour, the Pulitzer Prize, was the right journo for the job. Here, too, the system worked.

And it does real credit to Rupert Murdoch – owner of the Wall Street Journal, which published Carreyrou’s reports – that he never asked his newspaper to go easy on a company in which he had a US$125 million stake.

Two groups deserve sympathy here. One is the group of Theranos employees who spoke up, notably the admirable lab worker Tyler Schultz. He voiced his concerns about Theranos even at the cost of his relationship with his grandfather, George Shultz – a renowned economist and former US treasury secretary and secretary of state whom Holmes had recruited to the Theranos board.

The other is the group of people whose blood was tested by inadequate Theranos devices. That group was thankfully smaller than it appeared, because Theranos ended up doing much of its testing with machines from other suppliers.

Still, Theranos appears to have done real damage to people. According to Carreyrou, one plaintiff taking legal action against the company claimed that by failing to detect his heart disease, a Theranos blood test led him to have a preventable heart attack.

As Carreyrou has pointed out, “fake it ’til you make it” may work as a philosophy for software creators; it doesn’t work in the health industry.

Footnote: John Carreyrou’s book about Theranos, ‘Bad Blood: Secrets and Lies in a Silicon Valley Startup’, is available on Kindle, as an audiobook and in print; it’s one of the best pieces of business writing in years.