What to do when you can’t price carbon

If politics stops you having a carbon pricing scheme, what’s the next best thing? 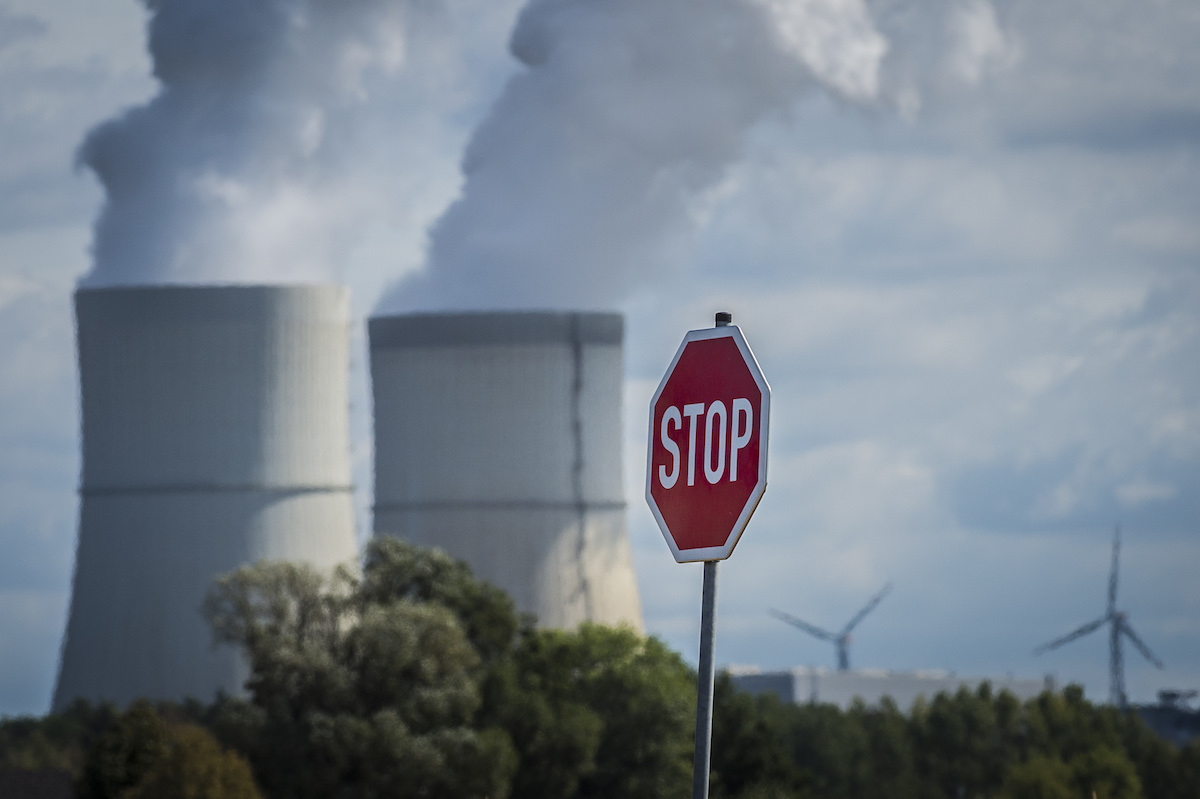 Ask an economist what they think of carbon taxes or emissions trading, and chances are that you’ll get a pretty positive response. After all, these are the lowest-cost ways to do what most people say they want – to cut greenhouse gas emissions. The evidence seems pretty solid that a decently high carbon tax or a strong emissions trading scheme could slash modern economies’ emissions with relatively little effect on economic growth (we hear a lot that we’re an energy-dependent economy, but it’s really not that true).

“We hear a lot that we’re an energy-dependent economy, but it’s really not that true.”

But voters in most places – Australia included – won’t support robust carbon pricing. So we’re left with the question: if we want energy policy to help reduce carbon emissions, what are the second-best solutions?

As it happens, a useful list of second-best solutions has just come out in the Journal of Economic Perspectives. The two authors, economists Kenneth Gillingham and James Stock, set out to do two things.

The first thing they tried to do was to figure out what we could do right now, with current technologies, to cut emissions for least money. The calculations are pretty complex, because you have to use what is called a “levelised cost of energy”. The US government has a set of levelised costs, and last week the investment bank Lazard released another – but they’re pretty similar.

Gillingham and Stock’s list of good-value actions is pretty interesting. The cheapest technologies to reduce emissions are onshore wind (that is, windmills on farmland), natural gas combined cycle (a special sort of gas turbine), utility-scale solar photovoltaics (great big collections of solar panels), and natural gas with carbon capture and storage (though the cost estimates for carbon capture remain a little flakey). The more expensive ones include nuclear, offshore wind and solar thermal.

Levelised cost of energy, in US$ per megawatt-hour.

Dig a little deeper into these numbers and you see something interesting. Onshore wind and big solar farms just keep getting cheaper, year after year. And now they are really, mind-blowingly cheap. The graph above from Lazard – a financial advisory and asset management firm bank, remember, not a bunch of greenies – shows these sources are now cheaper than the cheapest coal. This is the dynamic that is killing the pro-coal side of the Australian energy debate: moving to cleaner energy costs less and less each year.

So if you want to promote lower emissions for the lowest possible cost, without putting a price on carbon, the smart thing to do is find ways to promote large-scale onshore wind and solar plants. (Higher petrol taxes look pretty good, too.)

And what are the worst, most expensive ways to cut emissions? Gillingham and Stock calculate that they include subsidies for small-scale solar photovoltaics (such as rooftop solar), the “Cash for Clunkers” program to replace inefficient cars, and dedicated subsidies for electric vehicles.

It might not have escaped your notice that these three bad policies have all been popular with politicians at various times.

And indeed one of these high-cost policies – a big subsidy for households to add solar panels – is now a centrepiece of the Victorian Labor government’s re-election strategy. (That’s the same government, by the way, that has promised a A$50 billion suburban rail loop – a proposal so wacky that no-one has even done the numbers to show what a bad idea it is.)

The Victorian Liberal Party, on the other hand, has proposed a scheme to support extra power in the state that would probably end up being an effective subsidy to onshore solar or wind power. On Gillingham and Stock’s numbers, that’s a far better idea.

This is pretty strange, considering the Liberal Party’s federal members have been the biggest barrier to the best emissions-cutting strategy of all – a strong carbon price. Meanwhile, federal Labor still seems likely to keep sensibly advocating carbon pricing, probably through an emissions trading scheme. The differences between the policies of the two state parties and their federal equivalents are huge.

All politics collides with good policy at some point. In politics regarding energy, though, the collisions are particularly strange.