Why the Infrastructure Priority List is so few politicians’ priority

Our national infrastructure umpire seems to know what it’s doing, yet it keeps getting ignored by the players. 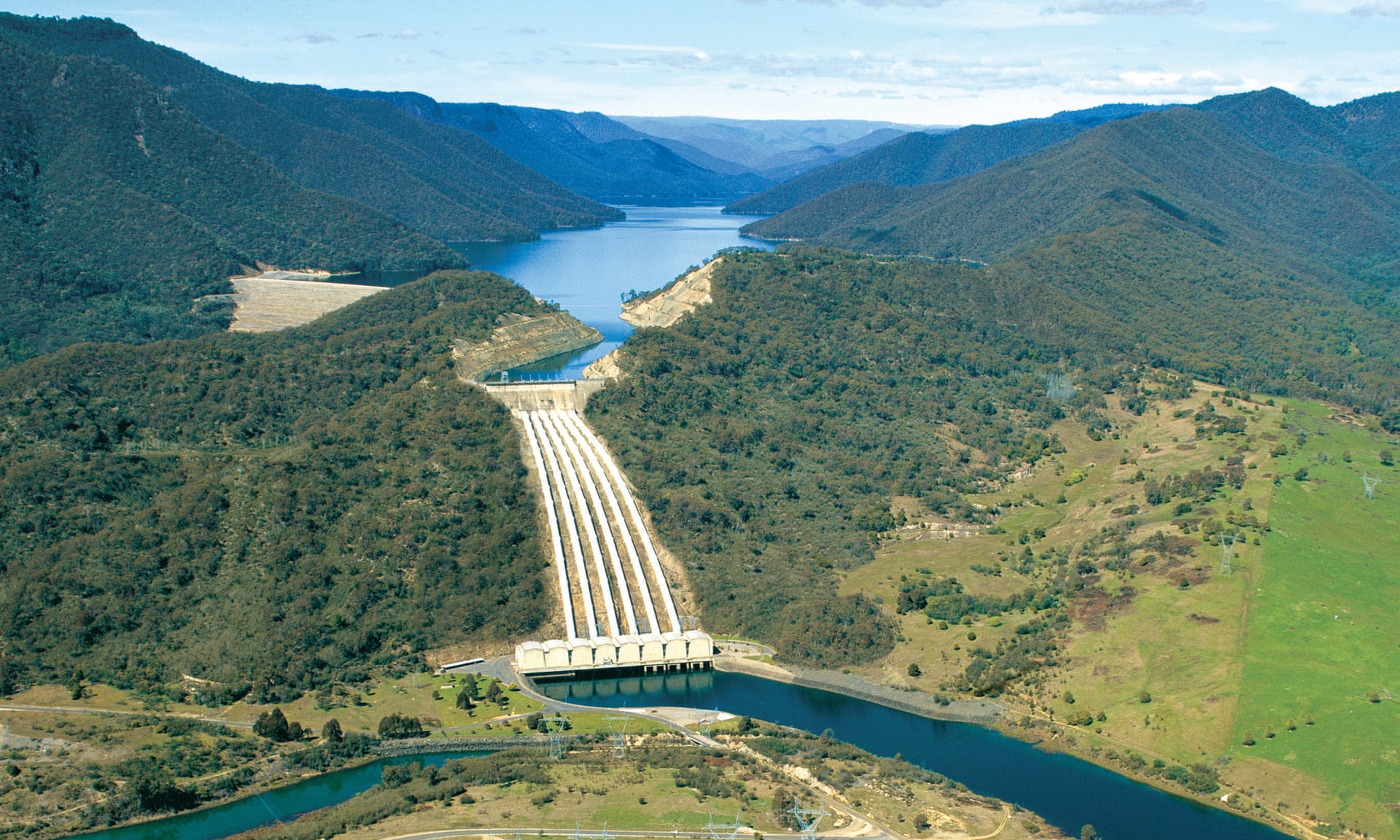 Last month, Infrastructure Australia – our umpire of nation-building projects – announced its newly upgraded list of big projects we know will improve the country. It’s called the Infrastructure Priority List. It contains the projects adjudged by our nation’s top infrastructure body to deliver the most bang for our buck.

You might think this would be big news. As IA chair Julieanne Alroe said in releasing the list, our infrastructure needs are changing. Rapid population growth is asking questions of our transport, energy, building and communications systems, while new technologies and the changing economic structure are altering the answers.

A shift to renewables is changing electricity; autonomous electric vehicles (and maybe drones) seem poised to change transport. After more than half a century of stability, infrastructure is suddenly the scene of great change.

IA’s latest list says, for instance, that we urgently need a new national fast-charging network for electric cars. The current network, with less than 70 fast-charging stations nationally, is standing in the way of faster electric vehicle adoption, because people don’t feel confident to take long trips in electric vehicles.

It’s an urgent project which meshes with our well-deserved reputation for taking other people’s technology and using it smartly. IA expects that by 2040, electric vehicles will account for 70% of new vehicle sales, and it could be right.

IA also classes three other projects as urgent: improve the connectivity of the national electricity market, build and improve housing in regional areas, and make regional roads safer.
I was a bit surprised about the regional roads push; my experience has been that our regional roads are mostly at least as good as they need to be. But IA makes the point that people die far more often on these roads.

And that’s the point: IA knows more than I do about this stuff, and quite possibly more than you too. If it says regional roads need more investment, then we might start to think about it.
So if these seem the most urgent national priorities, surely our politicians are going hard to get them happening?

No, only joking. Some of our politicians have made careers out of ignoring the Infrastructure Priority List, and there’s not much sign that they are going to start taking it seriously now.

Federal Labor, which deserves real kudos for setting up IA, also set a precedent by ignoring it completely when they set out to build a national broadband network, Australia’s biggest infrastructure project, in 2008.

Things have gotten worse since. When it first took office, Victorian Labor went so far as to set up an IA clone, Infrastructure Victoria. But Victorian Labor contracted the same allergy to IA as its federal counterpart when it proposed its low-bang-for-buck Airport Rail Line.

Then the Victorian Premier Daniel Andrews showed that wasn’t a fluke by rubbishing suggestions (notably by the ABC’s Jon Faine) that IA or Infrastructure Victoria needed to take an early look at its strikingly unlikely Melbourne Suburban Rail Loop proposal.

The Loop is designed to link various middle-ring suburbs that no-one had previously suggested needed an extra A$50 billion spent connecting them. If built, it would be Australia’s second-biggest infrastructure project and probably its biggest ever white elephant.

Meanwhile, the federal government is busily ignoring IA as well, while it announces the next stage of Snowy Hydro 2.0, a pricey looking scheme to store energy in dams. Originally announced two years ago, the Snowy Hydro scheme has never had a business case waft anywhere near the IA, yet Prime Minister Scott Morrison was able to call it “absolutely fair dinkum power – it doesn’t get more fair dinkum than this”.

One common factor in all these three projects – the Link, the Loop and the Snowy – is that each is an attention grabber with political appeal. The Link and, especially, the Loop seem to have been designed to help Andrews win the 2018 Victorian state election. Snowy 2.0 is back in the news because Morrison has suddenly realised that quite a few swinging voters want something done about greenhouse issues.

The other common factor is that both governments have locked in behind these projects well before the finalisation of any business case. And IA doesn’t assess projects that don’t have a detailed business case. As a result, neither the Link nor the Loop nor the Snowy is on the Priority List. Chances are they won’t make the list when someone finished writing their business case, either. None of them seems likely to deliver bang for our buck.

You have to feel for IA. It keeps conscientiously assessing projects and updating its list. And no-one has accused it of not assessing projects properly. Yet politicians shut it out of the conversations on Australia’s highest profile and most questionable projects by announcing them and locking them in before there’s a decent business case to evaluate.

Launching the list, Alroe yet again urged “decision-makers” (read ‘politicians’) to consult it before “committing funding to a pre-defined project” (read ‘announcing a dumb but politically appealing piece of pork-barrelling’).

“Communities rightly expect decisions on public infrastructure projects to be robust, transparent and accountable, and that projects are only committed to once planning and assessment has been done,” she added.

The problem, as she knows, is that communities haven’t yet reached the point where they really insist on this. The sooner we do – the sooner the politicians are forced to accept expert reviews before promising infrastructure – the better off we’ll be.