Why Uber and Lyft are more like Cobb & Co. than a tech start-up

The two rideshare giants are hoping they can build viable businesses (and maybe get rid of drivers) before the money runs out. 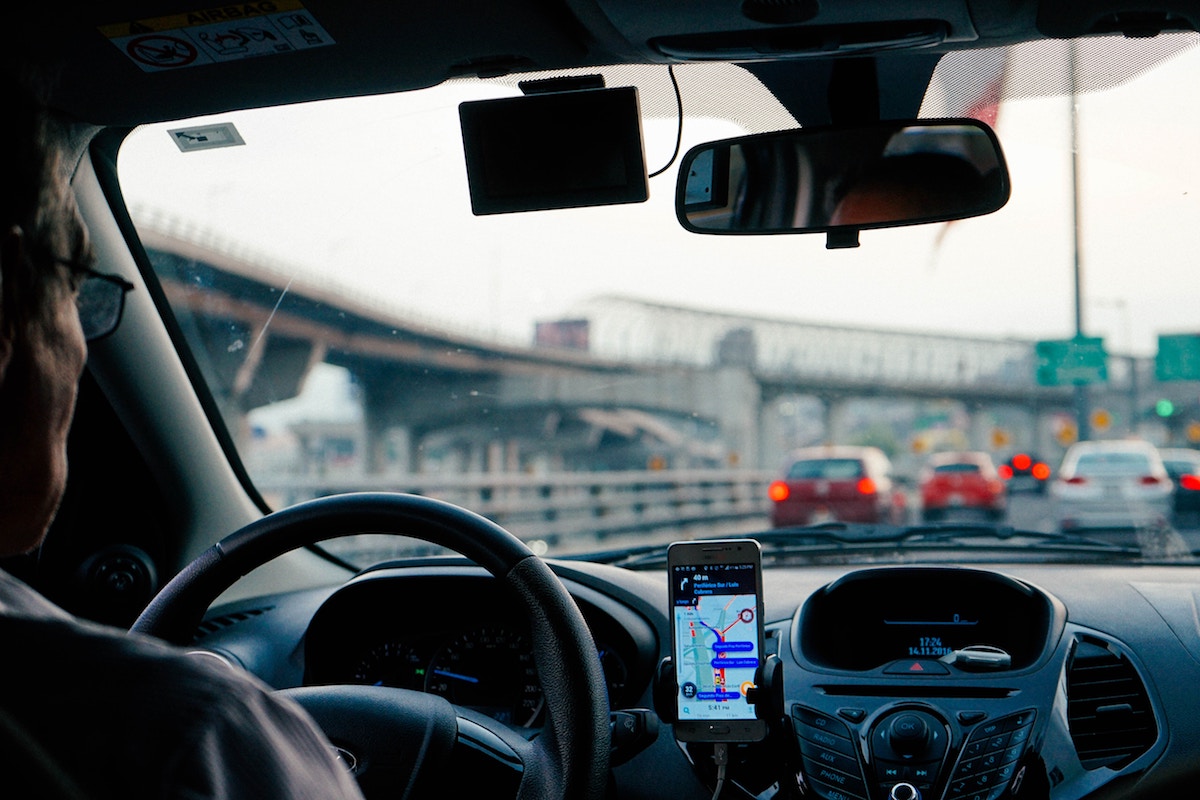 They say they are tech companies who are in the new business of ride-sharing. They’re not. Sure, Lyft listed on Nasdaq on Friday 29 March 2019 at a valuation of US$24 billion. But it and Uber are, effectively, cut-price transport services, rather than tech firms.

But tech companies have a special ingredient: their cost of adding an extra customer is low, meaning they get disproportionately more attractive as they grow. A software start-up spends almost nothing when someone turns up at their website and asks to subscribe to their latest productivity program.

So in many cases, it makes sense for such companies to invest in growing the company and lose money now in order to expand their user base, lock in customers and gain attention in their early years. At some point, they can turn the switch to profit – or sell their company to a rival or to the public.

Uber and Lyft want to do this too. The hype around them says that they are recording the losses of a Microsoft or Amazon, built on a deliberate decision to grow revenue and keep profits low.

Their problem is that their economics do not make them true tech companies.

Arguably, Uber and Lyft have more in common with the old Cobb & Co, once Australia’s largest transport business. For each new sale, Uber and Lyft must pay their independent drivers for their time, vehicle and fuel – and even at these businesses’ low payment rates, driver payments are more than double the companies’ costs.

The predictable result is that both Uber and Lyft lose money by the coachload. Lyft’s recently filed S-1 IPO document shows that in 2018 the company lost US$911 million on revenue of just US$2.2 billion. In 2017 it had lost US$688 million. Uber, which also hopes to make an IPO this year, is not in much better shape. Similar companies in other markets – Didi Chuxing in China, Grab in South-East Asia, Ola in India – are also losing money.

In some ways, Uber and Lyft are in an even worse position than Cobb & Co.: regulatory risk is high, and both their drivers and their customers can be stolen by the other – or by some new entrant – at any moment.

Hopes for the future

So why are investors continuing to feed these companies the money to stay in business? The answer is threefold.

First, Silicon Valley is having one of those regular moments where it will put huge valuations on unproven businesses with strong growth, even if they’re eating investors’ cash. WeWork, which is to office rentals what Lyft and Uber are to taxis, has been valued at around US$47 billion, despite a US$1.9 billion 2018 loss. Sometimes Silicon Valley is right, as Amazon shareholders will happily tell you.

Second, although Uber and Lyft are losing more money each year, they hope that as they go on they can shrink those losses. And maybe they can.

But it’s a challenge, if only because their biggest cost is drivers, and drivers already seem to be pricing their services to Uber and Lyft not that far above minimum wage levels. They face a risk that they’ll have to pay more for drivers over time. Meanwhile, year-on-year growth in riders seems to have peaked.

Third, Uber and Lyft hope one day to rid themselves of many of their drivers. They want to own a large slice of what the industry calls “mobility services”; Uber founder Travis Kalanick has described autonomy as “existential” for Uber’s future. Their assumption is that once fully autonomous cars arrive, people won’t buy cars anymore; they’ll just use their phone to summon up whatever vehicle they need, and Uber and Lyft can be the brands they summon.

So, of course, both businesses hope the day of fully autonomous cars will arrive soon. In Lyft’s S-1 IPO document, some variant on the word “autonomous” occurs 109 times.

As I’ve noted in this column, though, the fully autonomous car now looks a little further off than it did a year or two ago. Uber and Lyft must shudder when they look at that rescheduling.

They may run out of money before the autonomous car ever arrives.

In the 1870s and 1880s, Cobb & Co. dominated Australian distance transport. But debts incurred in those years, combined with a spike in ‘fuel’ costs in the form of horse feed, brought it low in the drought-wracked 1890s; it went into liquidation in 1902.

That liquidation was a shock to a lot of Australians at the time. The collapse of Uber or Lyft would be a shock too. But it’s not unimaginable, either.