How to handle brilliant jerks in your workplace

Organisations fail to achieve a vibrant culture because they don’t want to put the work in to define what it looks like. Addressing the company's most ‘brilliant jerk’ could be the first step to solving this, explains Colin D Ellis. 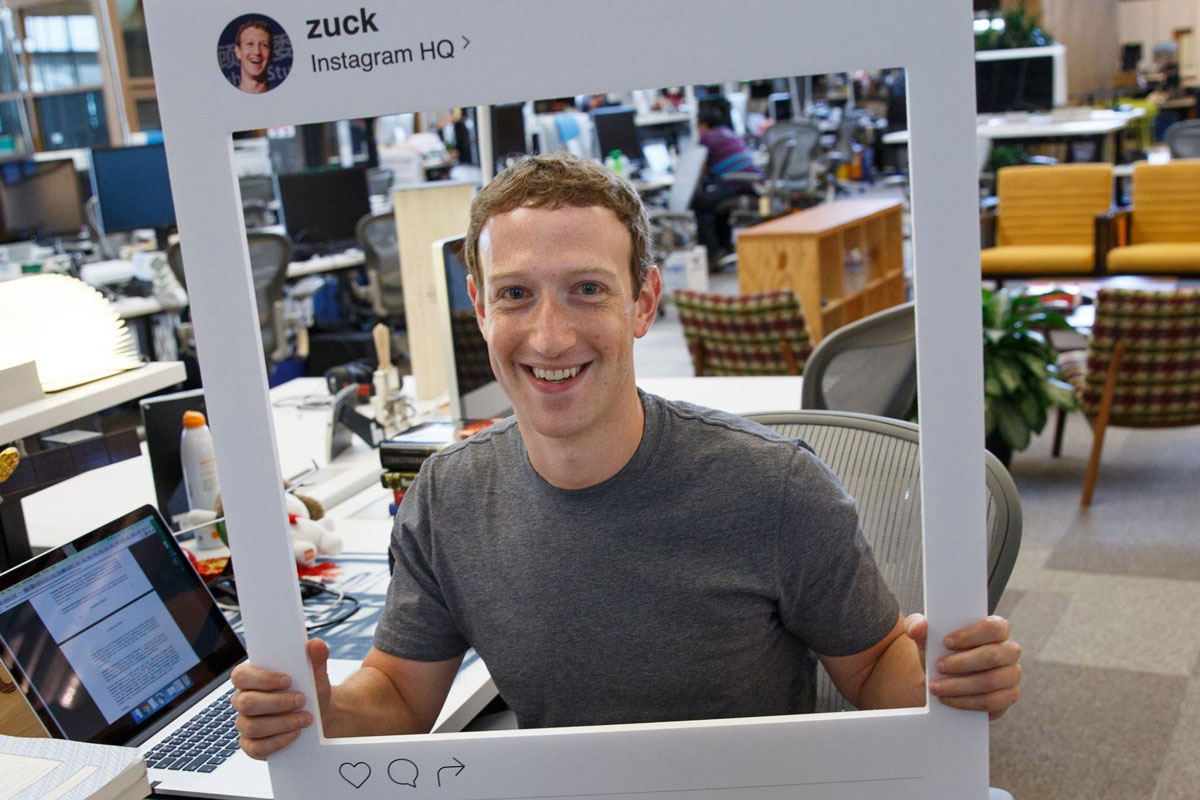 Culture is the sum of everyone’s beliefs, attitudes, skills, behaviours and traditions. This means that when people are being the best version of themselves, the culture is elevated. Things feel good, targets are hit and the warm glow of vibrant culture reaches far and wide.

However, it also means that when people aren’t being the best version of themselves, they have the ability to drag everyone down with them. Where the culture was a fertile pasture where great ideas flourish, almost overnight it becomes a toxic wasteland where ambition and vision dies.

Where are you right now? Somewhere in the middle, right? Unless you’re on the Fortune list of great cultures, where organisations continually put time, effort and money into evolving the way that things get done to meet the challenges of today, then it’s likely that the culture can switch between vibrant, combatant, pleasant and stagnant on a daily basis.

“Organisations hope that the new office layout, the fact that they’ve said that everyone can work from home forever, a high remuneration package or the latest technology will be enough to keep engagement high and people performing. Of course, it’s not.”

Many organisations fail to achieve a consistently vibrant culture because they simply don’t want to put in the work to define what good looks like. Instead they leave it to chance, hoping that the new office layout, the fact that they’ve said that everyone can work from home forever, a high remuneration package or the latest technology will be enough to keep engagement high and people performing. Of course, it’s not. While these are all important elements of a culture, they pale into comparison with a sense of belonging, safety and being surrounded by people who want the best for each other.

And, of course, it’s people that undermine this. People who – more than often – are highly capable, but for whatever reason have decided to act like jerks. Do you know what I mean? You might be in a virtual meeting with one right now while reading this, or reporting to one, or else, you could be one! Early in the year, I had a coaching call with a senior leader who told me that the downside of working from home all the time with her partner was that she’d noticed he was one! Awkward.

I believe that humans are fundamentally good and if you’re with me, then I suggest you read Human Kind by Robert Bregman, which provides evidence to support that. Because of this, I don’t believe that anybody wants to come into work and be a brilliant jerk. I don’t for one minute think that they’re stood in front of a mirror – Gareth Cheeseman-style – saying, “You are the worst, you are the worst, today you’re going to make everyone’s life hell… Grrrrr!”, but clearly their behaviour shouldn’t be tolerated just because of the knowledge that they have. So what to do?

Be better at setting expectations

If you are the manager of a brilliant jerk, then you should be looking at yourself and asking whether you’ve done enough to set expectation around behaviour and work quality. In my experience, not setting expectation is one of the most prevalent root causes of poor behaviour.

It’s a manager’s job to set unambiguous expectations so that people can deliver to them. This means that managers should be clear on what they expect with regards to tasks, collaboration and quality before communicating them in a way that people can understand. Emails should be avoided as should ‘just letting them get on with it’.

Often this means that managers will need to step outside their comfort zone when it comes to communication, but discomfort is where leadership lives. Empathy should be at the heart of ensuring that people know what they have to do and how they have to do it.

Help people to be more self-aware

Assumptions are often made about people’s capacity to be self-aware and that as a result they understand what is acceptable and what’s not. Similarly, that everyone is continually working hard to regulate the emotions that they feel so they don’t become the kind of person that people avoid.

It’s the capacity to be self-aware that allows people to understand the things that their personality is good at, the things that they need to work on and how to utilise feedback they receive in order to continue to grow as a person.

In 2013, researchers David Zes and Dana Landis found that “poor-performing companies’ employees were 79 per cent more likely to have low overall self-awareness than those at firms with robust ROR”. And that companies with a greater percentage of self-aware employees consistently outperformed those with a lower percentage. So it’s clear that self-awareness is important, yet it’s a skill to be learned not an order to be given. Telling someone to be more self-aware won’t make them any more self-aware than they are now. They have to be provided with empathetic feedback, coaching and information on how their behaviour is affecting.

If absolutely everything has been done to help someone to correct their behaviour and hit performance targets – and I do mean everything – then managers should work with their HR/people department to start the performance management process.

Policies and processes should be adhered to, to the letter, and treating people with empathy and understanding should be uppermost in people’s minds. Ultimately, though, if a person is unwilling to address their performance or behaviour, then there is no place for them in the organisation.

Organisations and managers should do everything they can to avoid this, but when it needs to be done, then it should happen quickly and not be left to fester and drag the culture of the team down. Even if it’s a senior manager – which often it is! This requires courage, but it’s a necessary part of maintaining safety and performance.

All cultures will have to address this issue at some stage and no one person should be allowed to undermine what everyone else is working towards. How does your organisation handle brilliant jerks?

Colin D Ellis is the best-selling author of Culture Fix: How to Create a Great Place to Work and helps organisations around the work to transform the way they work.

Read next: How successful companies use culture to beat the pandemic