One of Australia’s greatest exports sits down with The CEO Magazine to talk Wolverine, family and Russell Crowe. 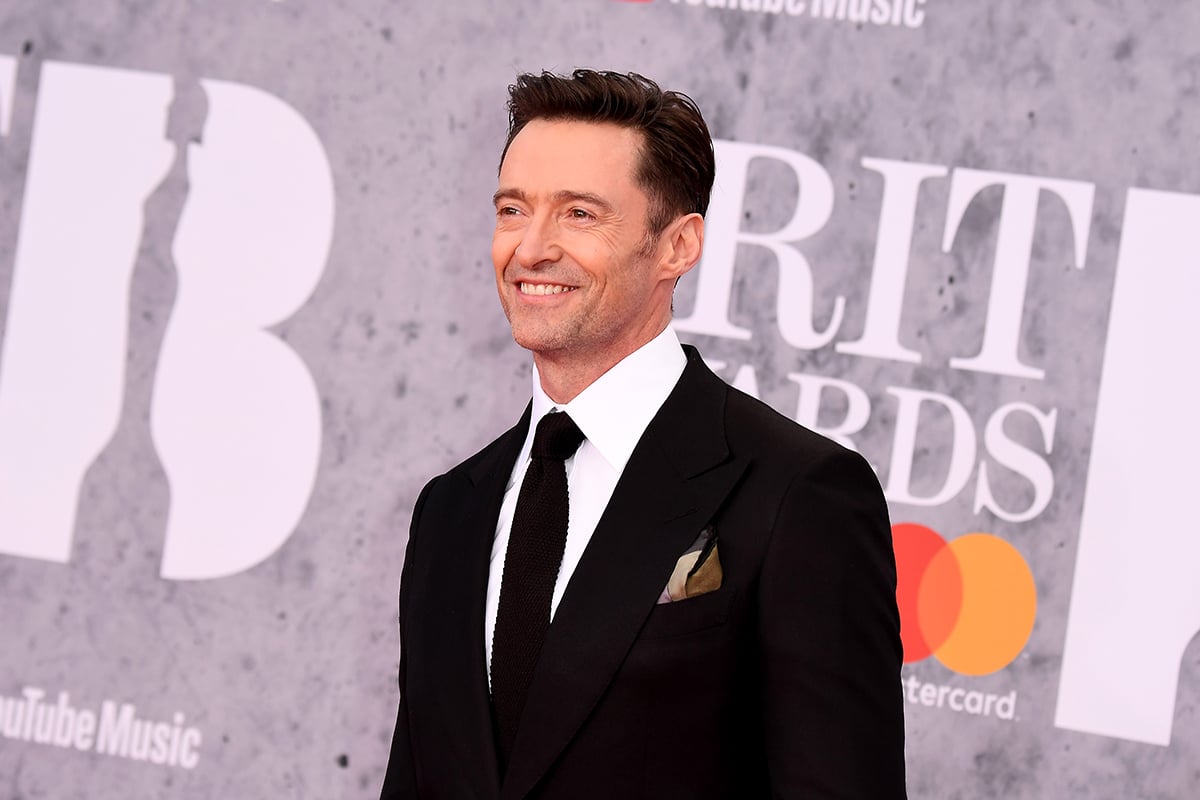 It comes as only mildly surprising to learn that Hugh Jackman has an entry in the Guinness Book Of Records, and hardly surprising at all that he can play three instruments, on top of singing and dancing brilliantly enough to go on a successful global live stage tour. What is genuinely dumbfounding is that Jackman is now 51 years old.

Perhaps it’s all those paparazzi shots of him out of the surf at Bondi as if he’s auditioning for yet another superhero role, as Aquaman. Or possibly it’s because he’s so closely associated with the hirsute hero of the X-Men world, Wolverine, who never ages (a challenging superpower for any actor, but particularly so if you go on to play that character for 17 years), but it just seems implausible that someone who looks as flawless as he does could be anywhere near a half century.

However, Jackman has perhaps finally tired of the physical toll that it takes on him to look as ripped and young as Wolverine (not to mention as short – Jackman is 1.9 metres tall, 30 centimetres taller than the character is supposed to be, meaning that directors are constantly trying to shoot him from tricky angles or only from waist up – shirtless of course – to make him look smaller).

The Aussie actor, reportedly the most financially successful thespian to come out of this country – with a net worth of US$150 million (outstripping even Nicole Kidman, US$130 million, Russell Crowe, US$95 million, and Chris Hemsworth, US$90 million) – announced that the acclaimed Logan would be his last appearance as Wolverine.

“I owe Russell Crowe because two of the biggest roles I’ve ever had in my life, he turned down — and suggested me for them,” – Hugh Jackman

Still, he had done enough to earn that Guinness Book mention for the longest career as a live-action Marvel superhero – take that, Robert Downey Jr (net worth, US$300 million).

While the role has been challenging – and sometimes painful (Jackman admits that in the early days, he would constantly injure himself with the claws he had to wear, including puncturing his own cheek and leaving quite a few scars on his legs) – it has also been hugely beneficial to both his career and his bank balance. That’s why, when asked what the best business decision he’s ever made is, Jackman doesn’t hesitate. “That would have to be deciding to put the claws on,” he says.

When we ask him, however, what the greatest risk he’s ever taken is, he cracks back just as quickly: “Ha… putting the claws on.”

As much as the role of Wolverine has afforded him, it has also cost him. Most notably, he had to turn down what must be many an actor’s dream role: James Bond. Jackman was asked to don the gadget-laden tuxedo to take over from Pierce Brosnan in 2002, but was concerned that the franchise’s scripts had become “unbelievable and crazy”.

This was around the time Brosnan was preening, with some embarrassment, in an invisible car à la Wonder Woman. “I was also worried that, between Bond and X-Men, I’d never have time to do different things,” Jackman says. “I always tried to do different things, but there was a time between X-Men 3 and the first Wolverine movie when I could see the roles getting smaller.

“People wanted me to play that kind of hero part exclusively. It felt a little bit claustrophobic.”

Daniel Craig was, of course, the actor who got to reboot Bond into something gritty and cool from his first effort with Casino Royale in 2006, but it could have been ‘Jackman, Hugh Jackman’.

Things might have worked out very differently for the multi-talented star of stage and screen, of course, because he was only handed the claws by Russell Crowe, who turned down the role and recommended his Aussie mate. 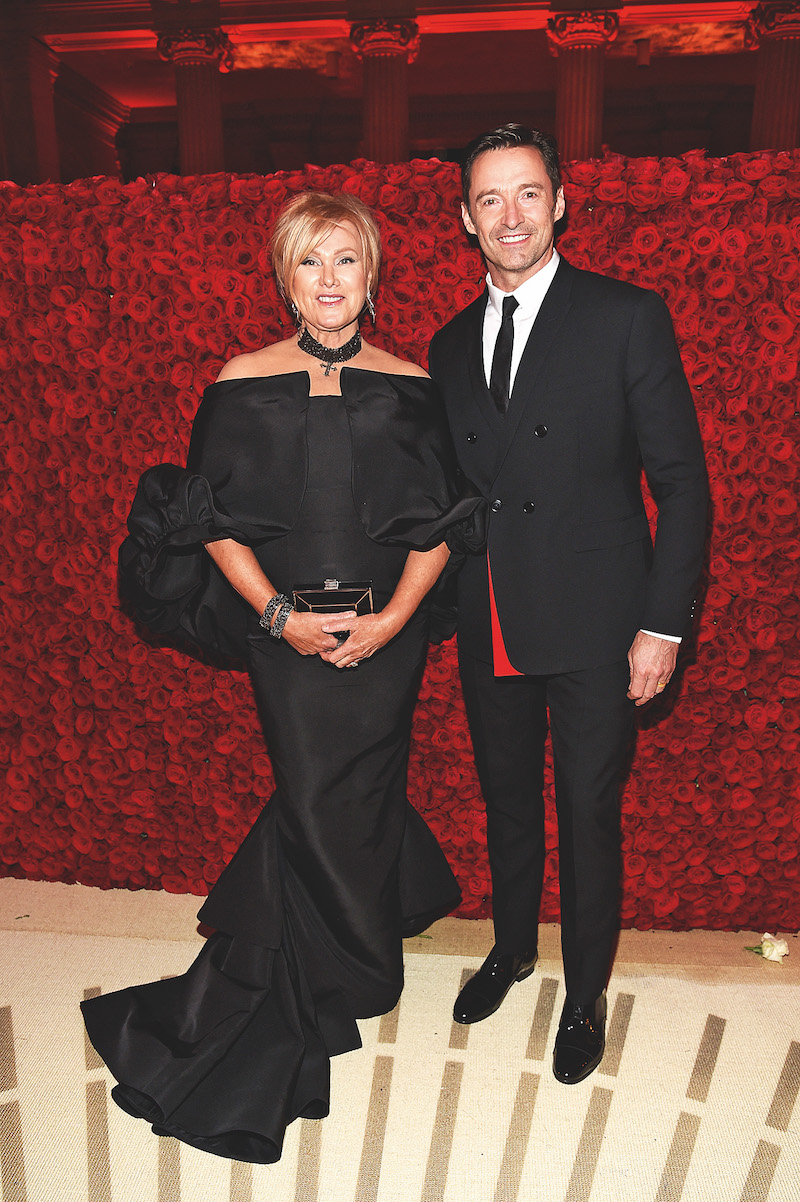 “There’s no way I would have ever done that role,” Crowe explained. “Even if I’d done the film, I wouldn’t have carried it through with the grace and the direction that Hugh gave it.”

For his part, Jackman is understandably grateful to his board-treading colleague. “I owe (Russell) because two of the biggest roles I’ve ever had in my life, he turned down — and suggested me for them – on X-Men, he was Bryan Singer’s first choice for the role of Wolverine, and he mentioned me also for (Baz Luhrmann’s) Australia. He really is incredibly smart and generous.”

Jackman’s success – most recently with the widely loved musical The Greatest Showman, which really let him show off all his talents at once and led to a global live tour – has allowed him to live a life of luxury on both sides of the planet, albeit one involving more travel than he would like. Ask him what one invention would most improve his life and he says, “teleporting”.

Jackman is and remains a Sydney kid at heart. He and his wife, Australian actress Deborra-lee Furness, are happiest when they’re hanging out with their kids, Oscar, 19, and Ava, 14, in their Bondi Beach home, set on the top floor of a boutique block of just six apartments, and purchased for A$5.9 million in 2015.

But they also have an apartment in New York’s Meier Towers, overlooking the Hudson River, which comes in handy when Jackman is performing on Broadway, or hosting the Tony Awards, as he has done to great success, or attending them to receive an award (he has two Tonys, plus a Grammy for the soundtrack to The Greatest Showman). That bolthole cost US$21 million in 2008, and the family also has a holiday home in the Hamptons, of course.

“My number-one priority has been, and always will be, my wife and kids. Once you have that as your priority, it is easier to make other choices,” – Jackman

It all sounds like a life of unbelievable luxury for a bloke who went to the University of Technology in Sydney dreaming of becoming a journalist, found himself a few credits short in his senior year and switched to acting. And yet Jackman seems incredibly grounded, perhaps because he is so staunch about where his priorities lie.

“The balance between business, acting and family is actually quite simple,” he tells The CEO Magazine. “My number-one priority has been, and always will be, my wife and kids. Debs and I make decisions that are best for the four of us. Once you have that as your priority, it is easier to make other choices.”

As for flashy excess and conspicuous consumption, that’s not his style. “I’m not very materialistic. I would wear the same T-shirt and jeans every day if I could.”

Ask him how he defines success, and that same focus shines through. “For me, the measure of success lies in the happiness of my family.” 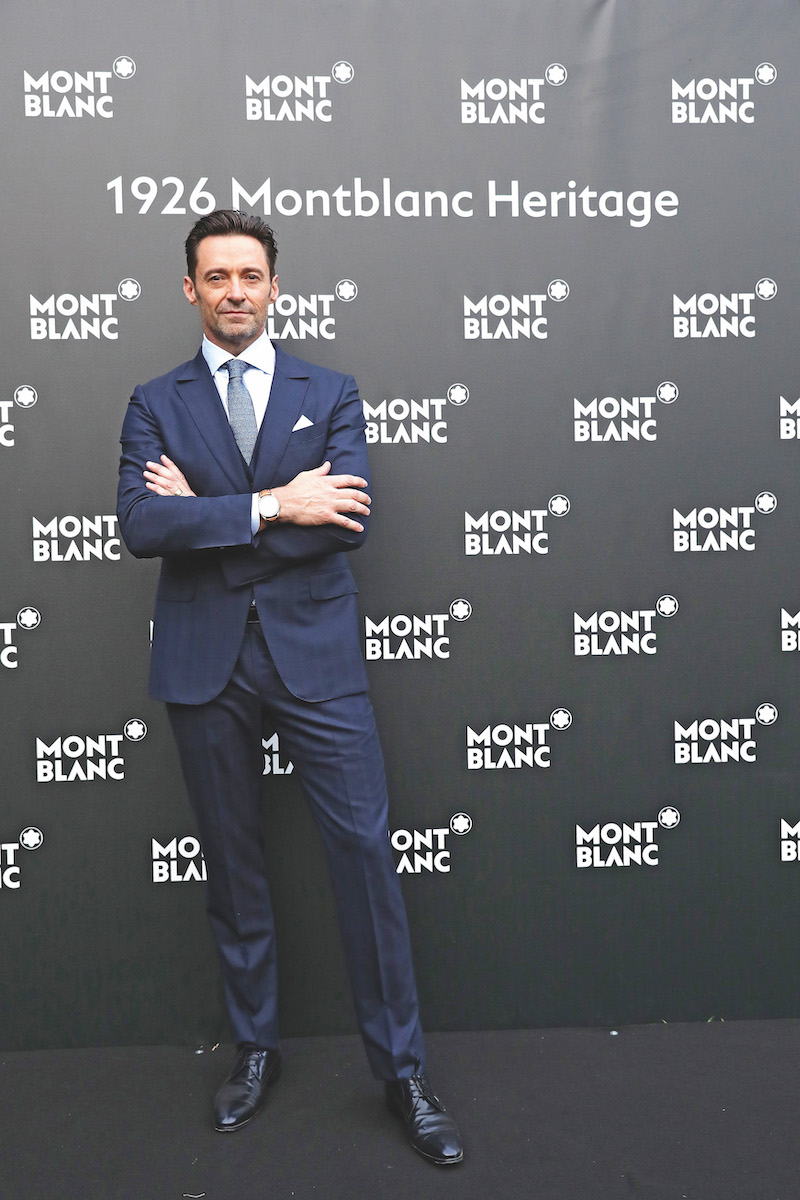 As for staying grounded, he finds that quite simple too. After coming home from an evening of standing ovations after a successful performance, “I walk in the door and my wife tells me to take out the trash”.

Jackman could, of course, shamelessly cash in on his fame with a string of watch ads or fragrance shoots, no doubt featuring him running shirtless onto a beach somewhere, but instead he is what’s known as a social entrepreneur, and admits to being inspired to become one after reading a book on how to do so by Paul Newman – of acting and salad-dressing fame – called Shameless Exploitation In Pursuit Of The Common Good.

While Newman raised millions for charity with his branded foods, Jackman’s passion is coffee. After travelling to Ethiopia with World Vision in 2009 to shoot a documentary about the impact of Fair Trade certification on coffee growers, he decided to launch his own philanthropic effort to help impoverished farmers.

When Jackman does partner with a major brand, it really has to be a perfect fit, which is why he became the face of that most Australian of logos, RM Williams, earlier this year, after investing in the proud old company himself in 2015.

The shoes have always been a part of his life, he says.

It’s this same nostalgia that led him to choose his second luxury product association – with Montblanc. His earliest memory of the legendary brand is of one of its pens, which sat on his father’s desk when he was a boy.

Jackman became a global ambassador for Montblanc back in 2014, and now uses one every day, filling out his old-school, pen-on-paper journal. Perhaps he is 51 after all.

He may be the perfect celebrity to talk to the concept that a brand can be timeless, which is the ideal of Montblanc, after 110 years in business.

“Montblanc is timeless because of the quality of workmanship,” Jackman insists. “I’ve had the opportunity to spend time with some of the folks who have worked for Montblanc for years. Their dedication to each piece, whether it is a watch, a pen or a backpack… is unmatched.”

Jackman’s dedication to his crafts means that he’s not about to slow down, either. Although, he may now be allowed to age slightly, with the Wolverine off his back. His next move will be a return to Broadway in a revival of The Music Man, but you can bet there’s plenty more in the pipeline after that for this tireless, and seemingly ageless, treader of the boards.