We all love a do-gooder and it’s even better if they happen to be a celebrity we already admire. Here are three Hollywood A-listers who are putting the money they made on the silver screen to good use. 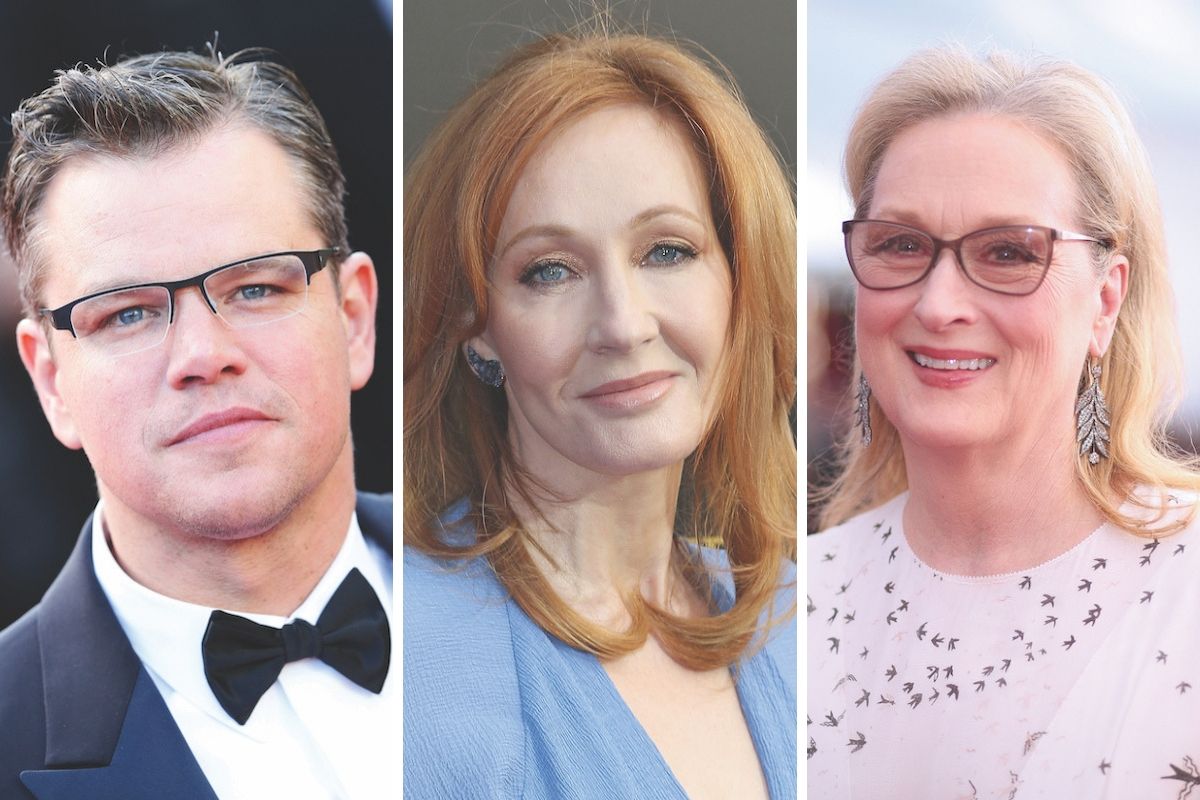 We all love a do-gooder and it’s even better if they happen to be a celebrity we already admire. Here are three Hollywood A-listers who are putting the millions they made on the silver screen to good use.

He may be known for his countless roles in Hollywood films including The Bourne Identity, Ocean’s Eleven, Green Zone and Mystic Pizza, but what is perhaps less known about Matt Damon is his efforts towards providing safe water for those who need it.

The actor co-founded Water.org, an organisation dedicated to providing access to clean water for disadvantaged communities. 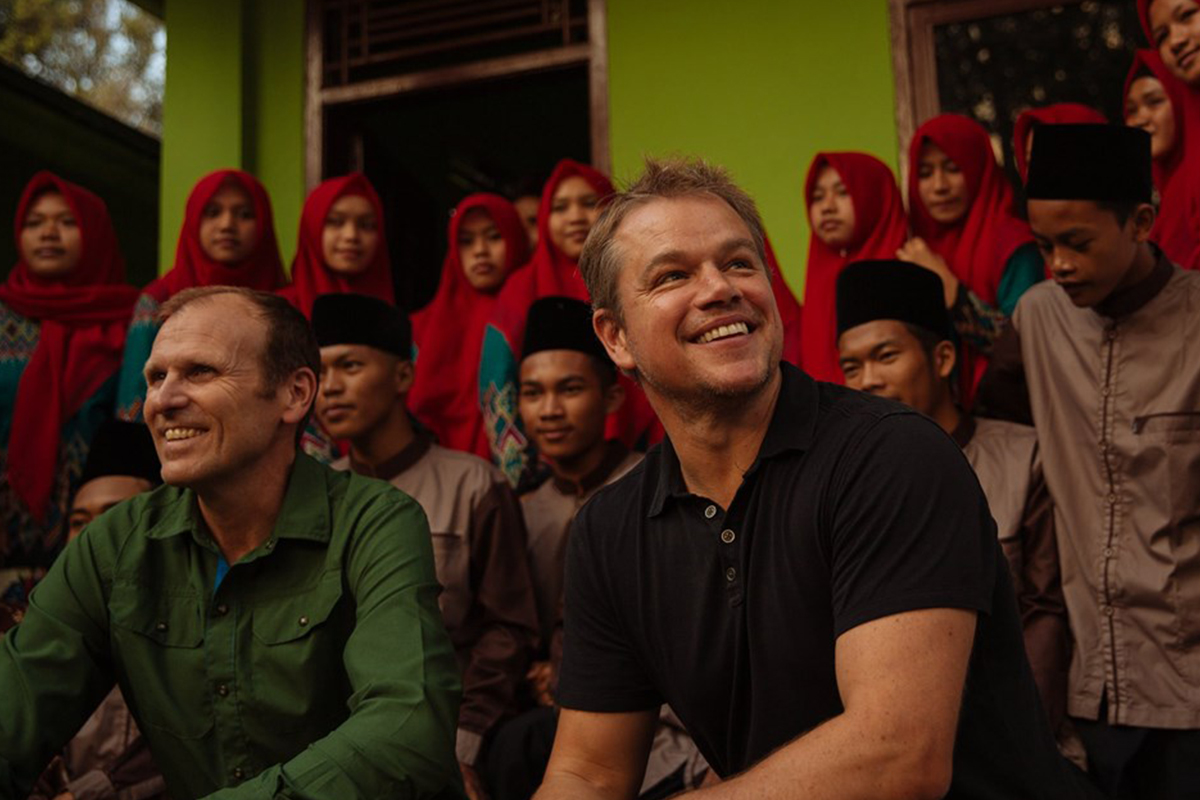 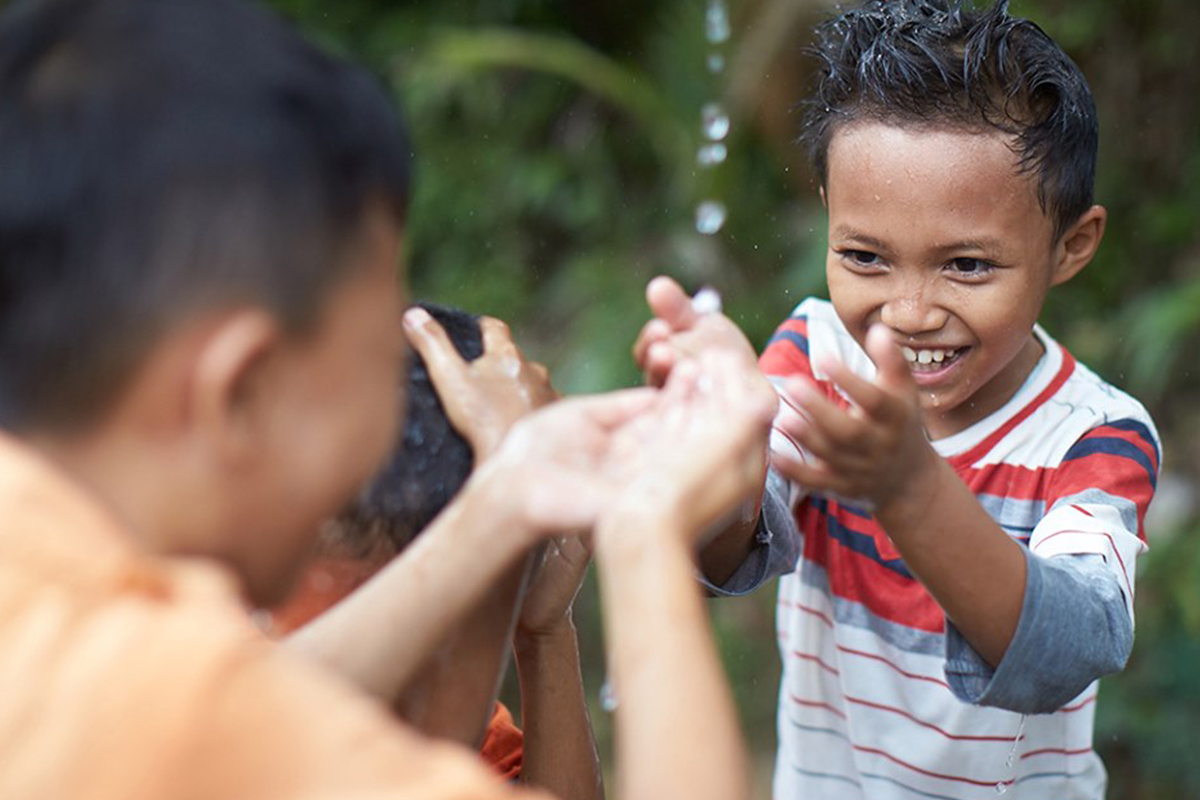 Damon met his business partner Gary White a decade ago at an international summit about global poverty. Together they have gone on to empower more than 22 million people in 13 countries.

“For millions around the world, access to funds is the only thing that stands between them and safe water and sanitation in their home,” water.org explains. “Our solutions focus on breaking down this financial barrier and bringing hope and opportunity to those in need.”

Along with her husband, Donald Gummer, Meryl Streep founded the Silver Mountain Foundation for the Arts in 1983, according to Philanthropy Women. 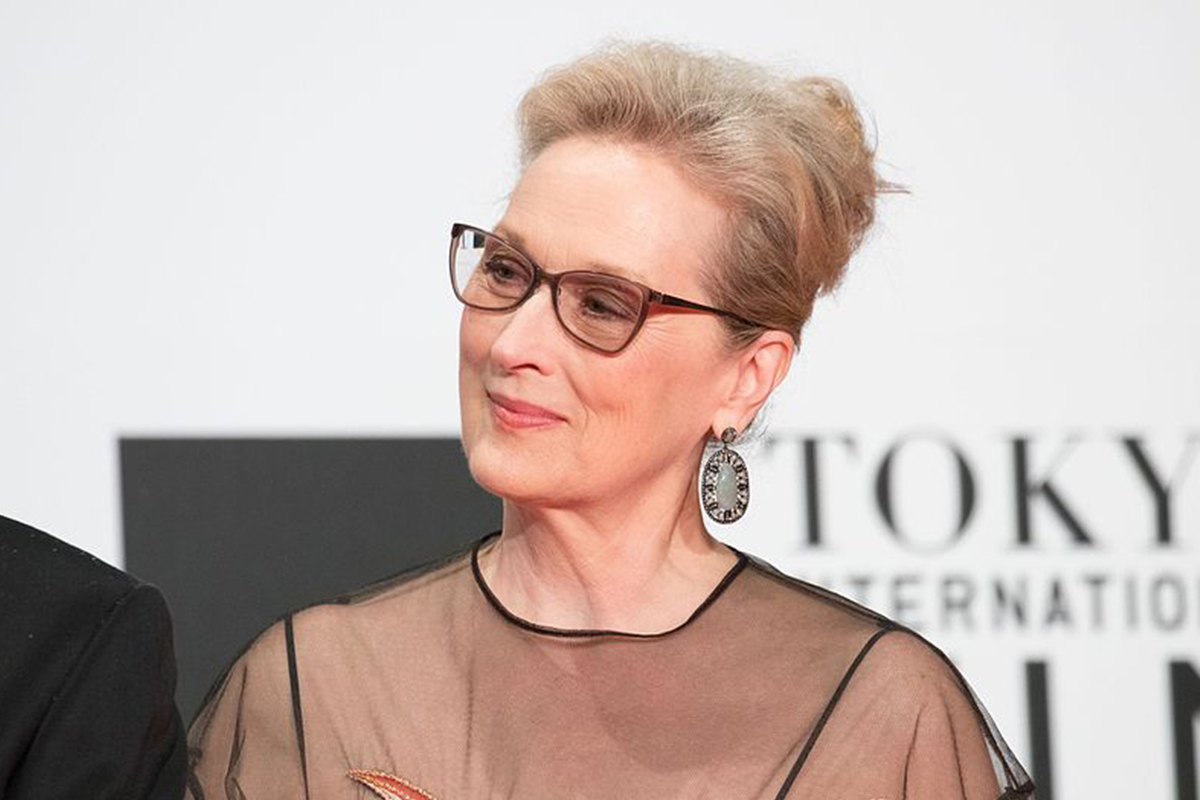 Meryl Streep founded the Silver Mountain Foundation for the Arts alongside her husband Donald Gummer.

The actor has since donated on average US$1 million every year from her personal wealth to several not-for-profits in the US.

Oxfam America, New York’s Meals on Wheels, and National Women’s History Museum are some of the foundations Streep reportedly supports.

The creator of Harry Potter may not have physically appeared on the silver screen, but her books have made it there. 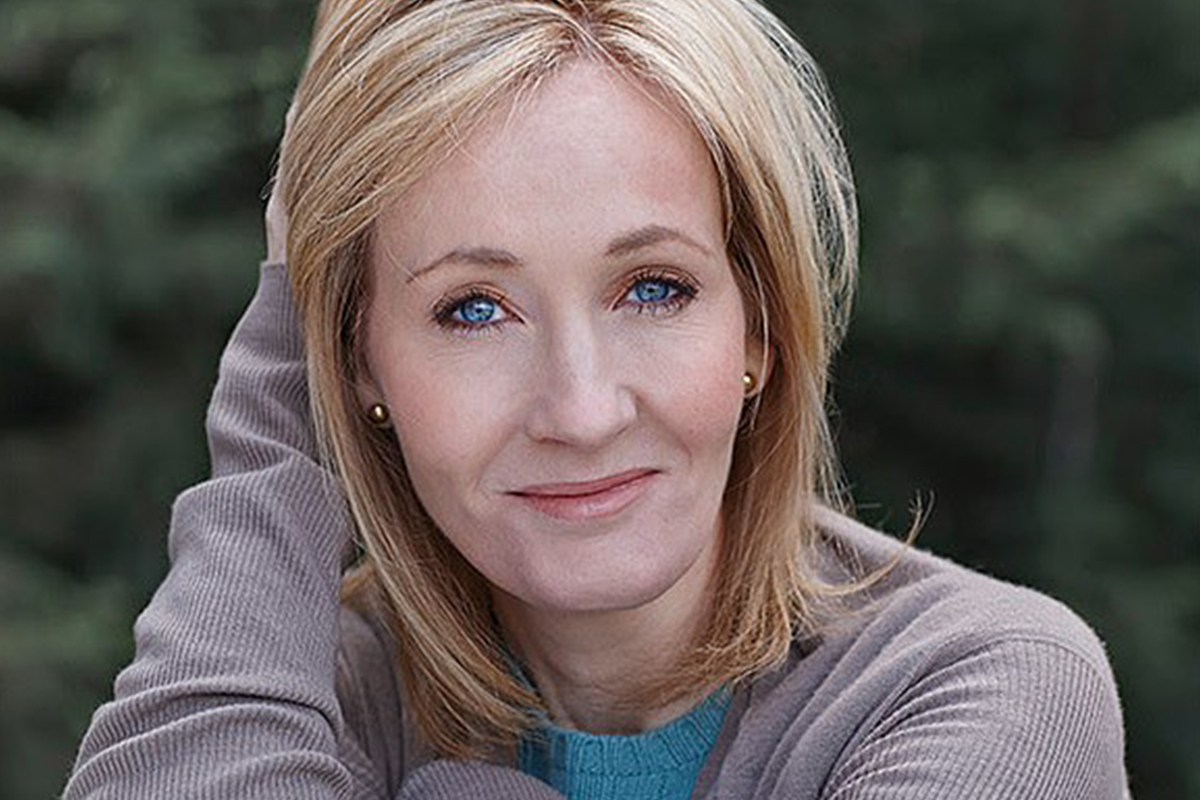 JK Rowling established her charity The Volant Charitable Trust in 2000.

JK Rowling, who conceived the idea of Harry Potter in 1990 while she was sitting on a delayed train in the UK, has donated millions to philanthropic ventures mainly through her charitable trust.

The Volant Charitable Trust was established in 2000 to support Scottish charities that help alleviate social deprivation, in particular with women, children and young people.

The author lost her spot on the Forbes billionaire list after donating US$160 million to various charities.