Leadership expert and unshakable optimist Simon Sinek brings his new live virtual event The Infinite Game to the world this November. Buy your tickets now through The CEO Magazine and get a special global discount. 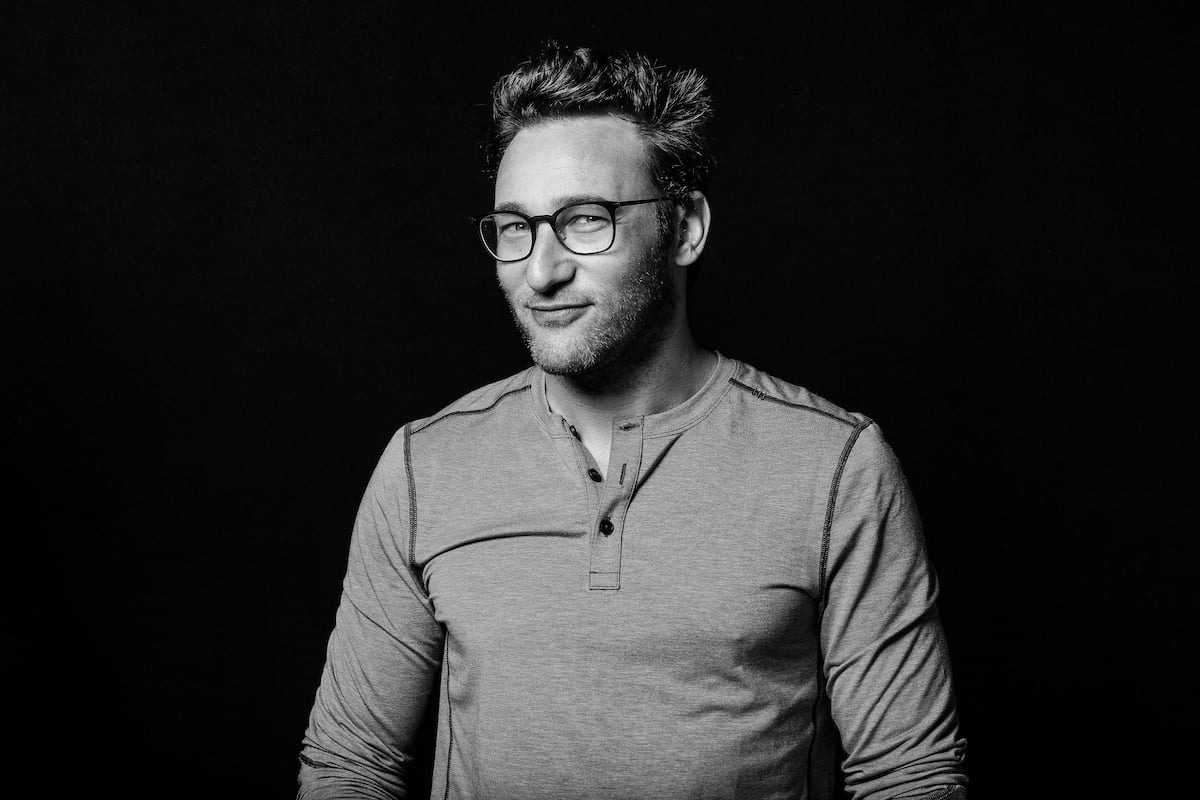 He’s set the TED Talk world on fire, stormed the New York Times bestseller charts on five separate occasions, and lent his searing takes on leadership to some of the world’s biggest organisations and governments. Now, Simon Sinek – arguably the most in-demand thought leader in business – is bringing his expertise to the world for a two-day leadership masterclass this November.

Lockdowns and social distancing have fractured the workforce like never before. Leadership has become remote; it’s not easy winning hearts and minds over a Zoom call. Or is it? Simon’s radical, challenging ethos is a fantastic opportunity to modernise your leadership style and give your business an edge in the new normal.

Hot on the heels of his new bestseller The Infinite Game, Simon has teamed with The Growth Faculty to share his dynamic, visionary thoughts and revealing research on leadership, strategy and culture with executives via a real-time virtual event. This two-part, five-hour engagement offers a sustainable five-step framework that will unshackle business leaders from yesterday’s mindsets and open up a world of infinite thinking.

“The ability to adopt an infinite mindset is a prerequisite for leaders who aspire to leave their organisation in better shape than they found it.” – Simon Sinek

Through the concept of the ‘infinite mindset’ – thinking that goes beyond fixed rules and traditional end points – leaders will learn to create and sustain a culture of trust and to become the ‘Chief Vision Officer’, capable of clearly communicating their vision for the future of the business.

Participants can also take advantage of a rare opportunity to tap directly into Simon’s expertise and experience for an interactive ‘Ask Me Anything’ session. With Simon as your consigliere, you’ll gain invaluable insider insights into adaptability, opportunity and the future of leadership in a disrupted world. 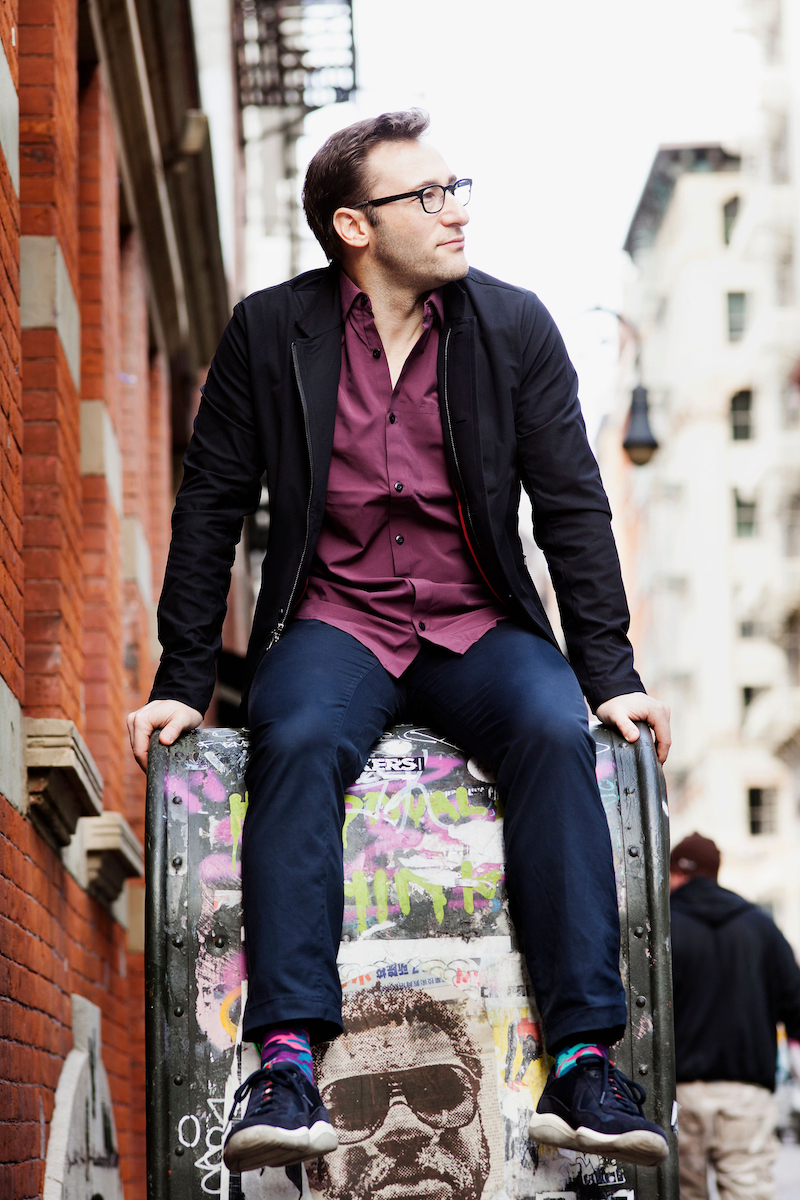 An “unshakable optimist”, Simon believes inspirational leadership begins with a question: why? “People don’t buy what you do, they buy why you do it. And what you do simply proves what you believe,” he says.

Leading by example with his debut book Start With Why: How Great Leaders Inspire Everyone to Take Action, the trained ethnographer has devoted his professional life to challenging our notions of leadership and what he calls ‘the finite mentality’. Since 2009, he has shared his ideas in five bestsellers and a series of TED Talks, the first of which – about the concept of ‘why’ – went on to become the second most watched TED Talk ever. In 2016, Simon broke the internet with his frank take on millennials in the workplace: “We have an entire generation that is growing up with lower self-esteem than previous generations.”

An engaging, insightful speaker and a powerful force for optimism and inspiration in the business world, Simon has shared his expertise with leaders and organisations from industries and governments across the world. His latest book The Infinite Game encourages leaders to embrace an infinite mindset: rules are changeable, players come and go, and there are no winners or losers. “The ability to adopt an infinite mindset is a prerequisite for leaders who aspire to leave their organisation in better shape than they found it,” Simon says.

Now, executives in Australia, New Zealand, Singapore, Europe, the UK and the US have a special opportunity to apply that force to their business and reap the benefits. Better still, The CEO Magazine readers can enjoy a significant discount to put themselves in the front row for Simon’s transformational counsel.

As the business world looks for direction in the wake of the biggest global disruption of our time, now is the time to step up and lead the way. Entrepreneurs, business leaders, CEOs, executives and forward-thinkers alike will come away from Simon’s The Infinite Game virtual event with an unfair advantage. Don’t miss it.

As a reader of The CEO Magazine, you have access to special discounted rates. Purchase your tickets here.