A number of high-profile CEOs are turning down bumper pay packets and pushing for a nominal one-dollar annual wage. 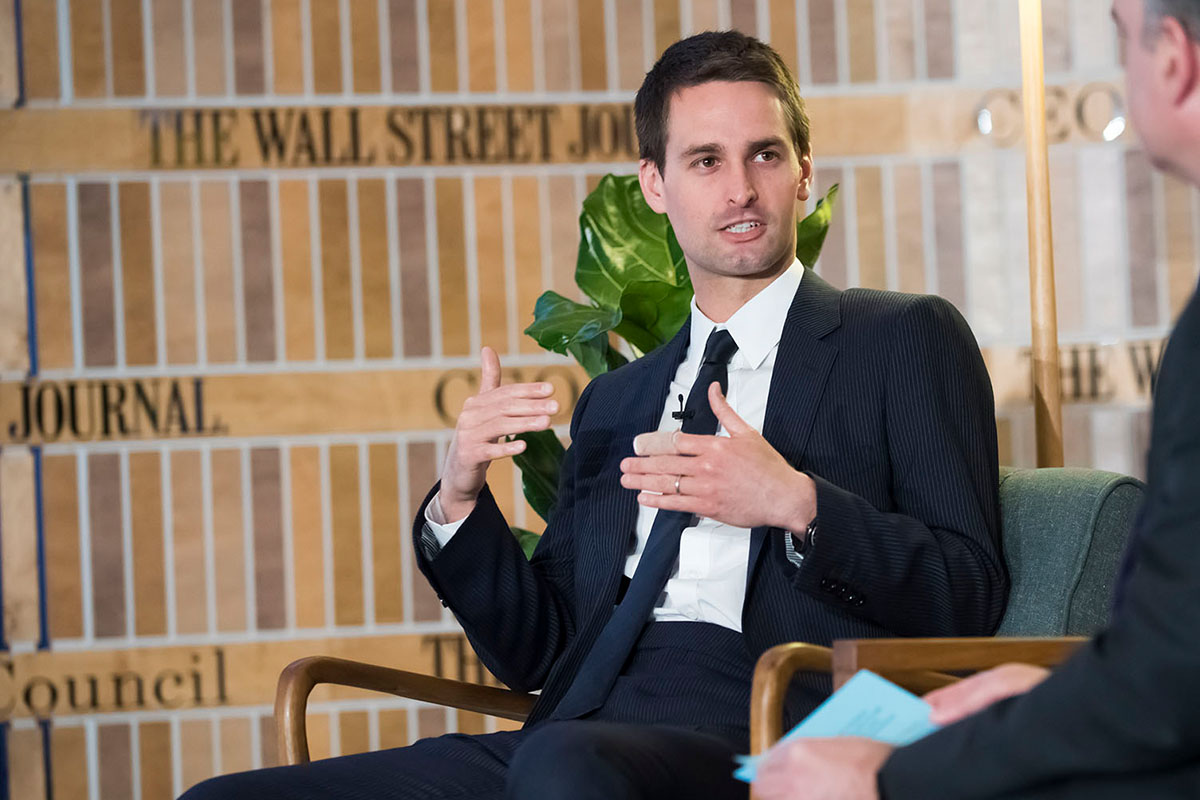 What do Facebook’s Mark Zuckerberg, Snapchat’s Evan Spiegel and Alphabet’s Larry Page all have in common? Besides being CEOs of some of the world’s largest tech companies, they also all take a US$1 salary.

On the surface, it may seem counterintuitive for a CEO to reject a higher salary and accept a single dollar a year. But in the vast majority of cases, cash compensation is only one part of the total executive remuneration package CEOs will be receiving, with alternative payments such as stock options or performance-linked bonuses often being far more valuable.

By foregoing a large cash salary and being compensated in company equity, CEOs prove they are closely aligned with shareholders’ aims and inextricably link their personal financial performance to business success.

Tech companies account for around 60% of all businesses with a CEO who receives a $1 salary.

Other CEOs simply don’t need the income. “Many of the CEOs who elect a one-dollar wage are founders of their companies , so they probably have enough ownership in the company to a point where they do not need to be paid a salary,” says Courtney Yu, Director of Research at Equilar, an executive compensation research firm.

Ups and downs of US$1 salary club

Former Hewlett-Packard CEO Meg Whitman is a prime example of when a business leader is well-suited to take a one-dollar salary. When Whitman became CEO of HP in 2011, the company she joined was in dire straits.

Hewlett-Packard had removed Whitman’s predecessor, Léo Apotheker, after 11 months in his role due to falling sales and a misguided decision to purchase a software firm called Autonomy, which resulted is an almost US$9 billion write-off.

Whitman’s goal at Hewlett-Packard was to turn the technology giant’s fortunes around, with a token US$1 annual pay cheque and stock options that couldn’t be cashed out until Hewlett-Packard’s stock price reached 120% of the then-share price. 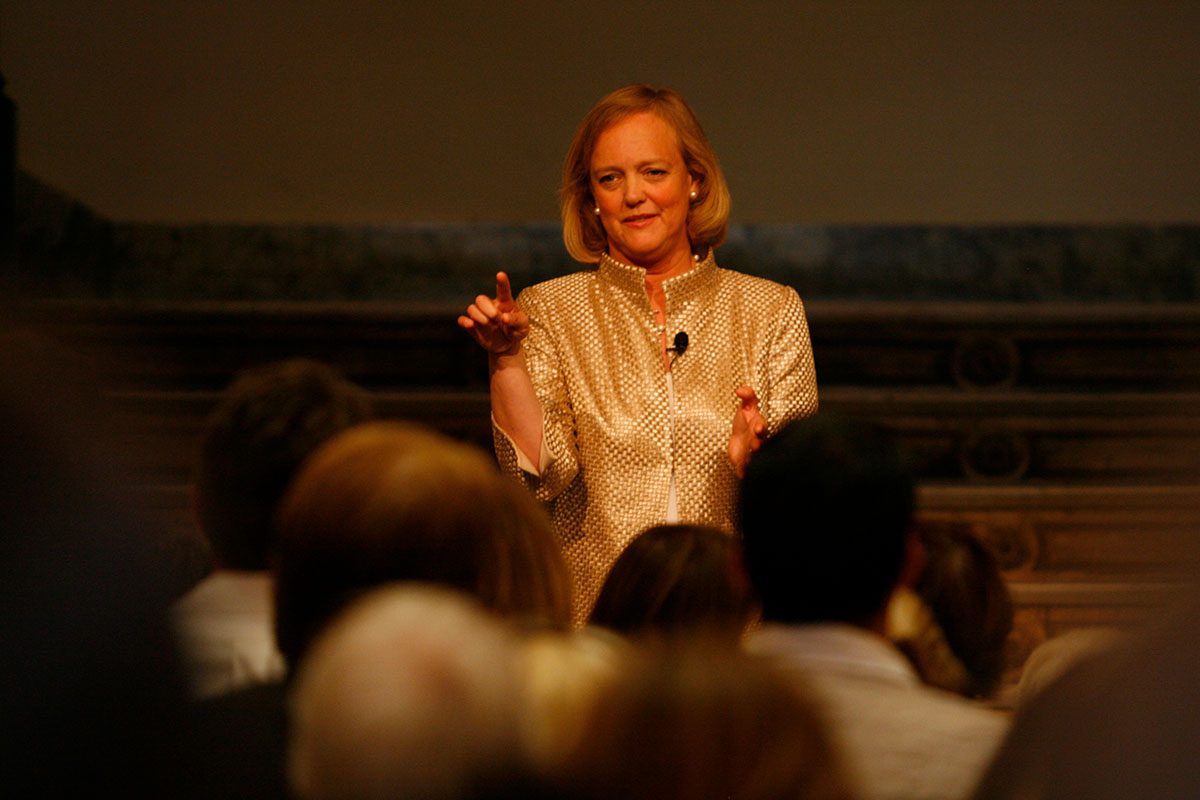 Meg Whitman is a prime example of when a business leader is well-suited to take a one-dollar salary. 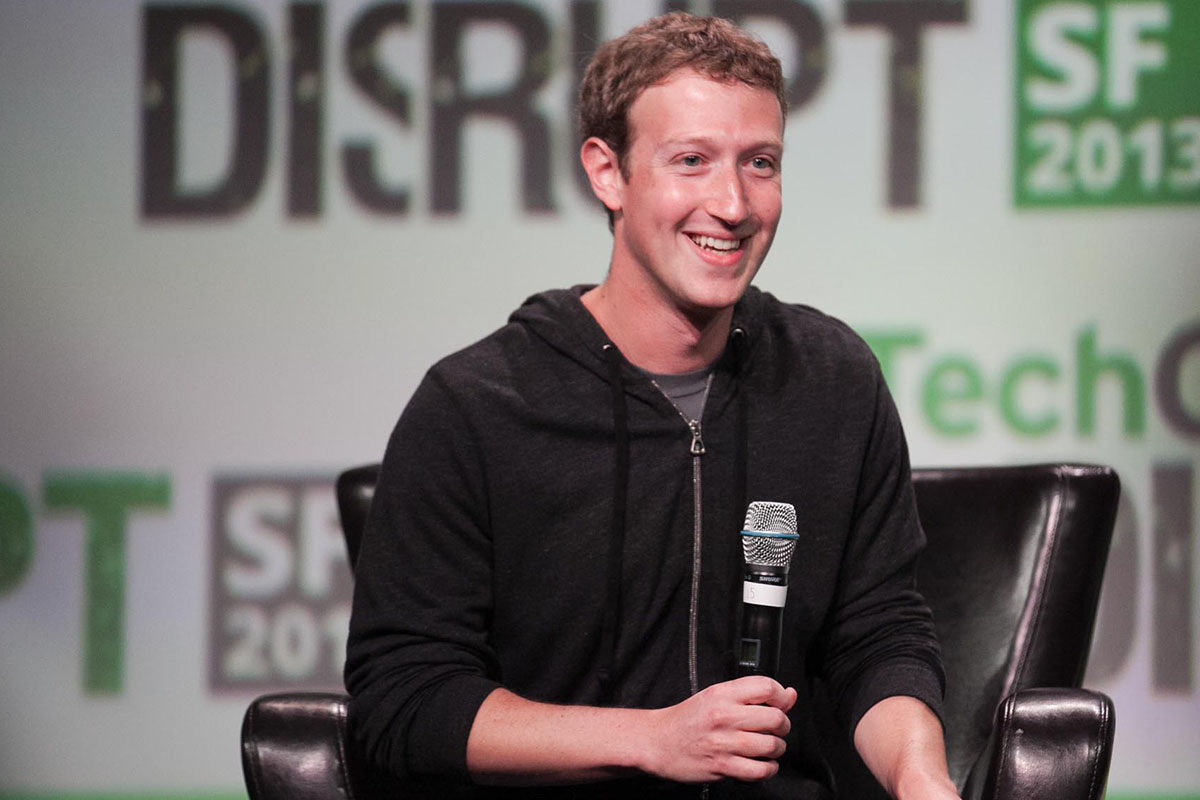 Mark Zuckerberg is Facebook's lowest-paid employee, despite being CEO. 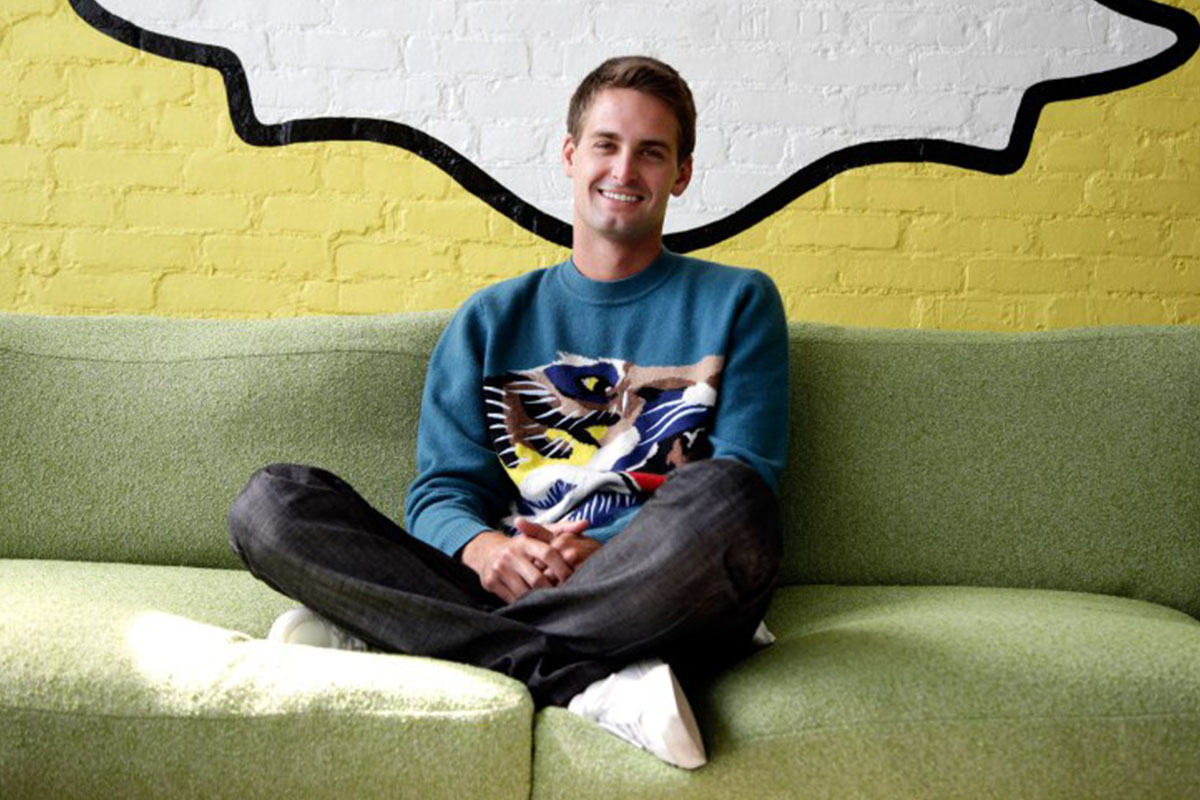 Although reportedly worth US$3.4 billion, Evan Spiegel took a US$1 salary.
[/img]

This showed stakeholders that Whitman would only receive a major payout if she produced substantial value for the company.

After improving the share price through cost-cutting and redundancies, Whitman received a performance-related bonus under HP’s Pay for Results scheme and saw her base salary grow from US$1 to US$1.5 million in 2013.

The decision to adopt a one-dollar salary goes beyond just financial considerations, with many CEOs opting for the tiny wage as a gesture of good faith.

Mark Zuckerberg has been a member of the one-dollar salary club since 2013 and explained why he joined in a 2015 Facebook Q&A, saying:

“I’ve made enough money. At this point, I’m just focused on making sure I do the most possible good with what I have. There are lots of things in the world that need to get fixed and I’m just lucky to have the chance to work on fixing some of them.”

While CEOs who take a one-dollar salary can expect to receive a positive response from the general public and media, it’s more than just a good public relations move.

“For most public-reporting companies who have gone down this route, the CEO’s base salary is a rounding error on the company’s balance sheet. Reducing pay to a dollar is symbolic, not a cost-saving mechanism, as it is for bootstrapped start-ups.”

Clearly, not all CEOs would benefit from switching to a one-dollar salary, especially those who are not already financially independent, but leaders who want to demonstrate their commitment to the long-term future of their company would do well to consider this unique compensation approach.

Is the one-dollar salary a good fit for CEOs of smaller corporations?

The vast majority of companies that have implemented a $1 salary are major, public businesses. But does it make practical business sense for small corporations and medium-sized enterprises to move away from large salaries and offer alternative forms of remuneration?
“It really depends on the growth profile of the company and its long-term strategy. Paying in stock can be a useful way for a smaller, fast-growing organisation to conserve much-needed cash and only paying out if the planned growth materialises,” says Simon Patterson, Managing Director at Pearl Meyer, an international executive compensation consulting firm.
“Again, if the CEO is also a founder, then they may be able to afford to forego a fixed salary, but this won’t work for everyone who has bills to pay,” says Patterson.

Finbarr Toesland is a London-based journalist who writes for NBC News, BBC, The European and contributes to special reports in The Times.