All of the biggest public companies for 2019

From banking to leading tech giants, here are the top 10 public companies for this year. 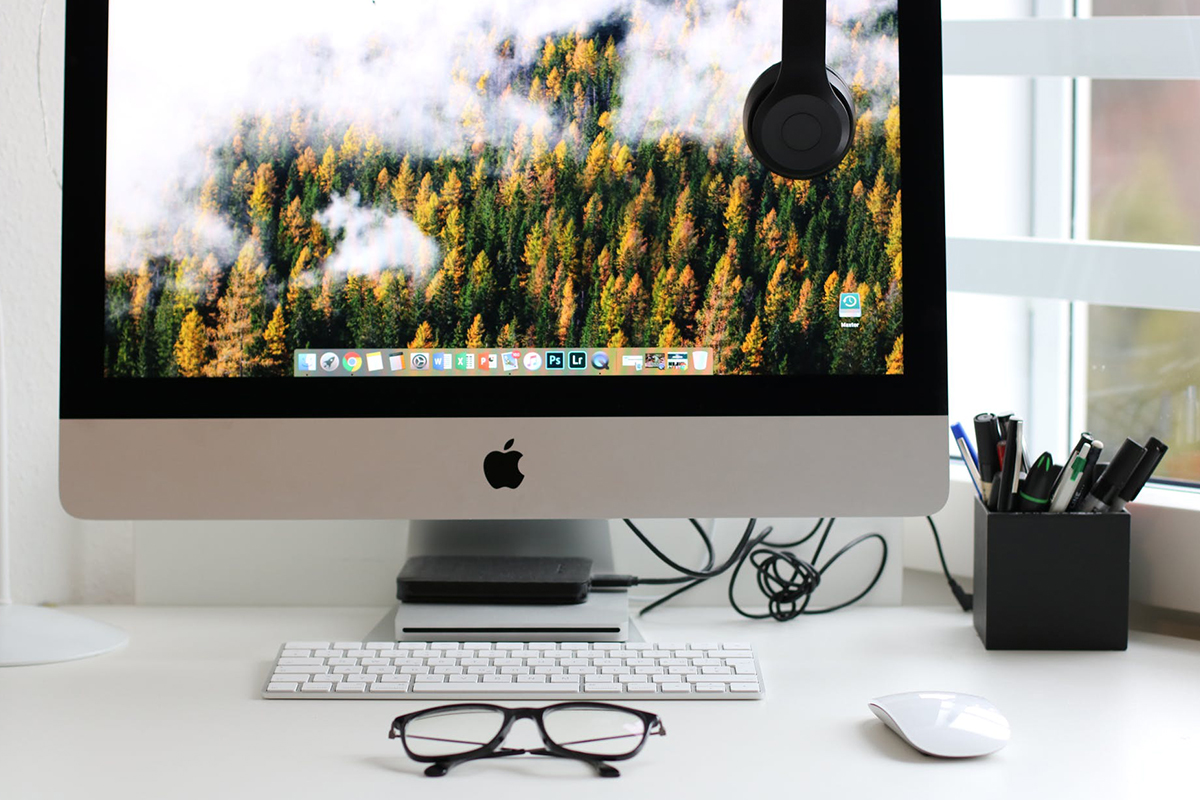 The largest public companies for 2019 have been revealed by Forbes , and it isn’t tech giant Apple that holds the golden title.

In the 17th annual ranking of the world’s most significant public companies, the US publication unveiled all the businesses sitting at the top of today’s global economy.

With a market cap of US$305 billion, the major bank tops the chart for being the biggest public company this year.

Founded in 1984, ICBC is based in Beijing, China, and is responsible for employing 449,269 staff members.

The financial holding company, whose CEO has been Jamie Dimon since 2005, has a market cap of US$368.5 billion according to the publication, landing it firmly in second spot.

JPMorgan Chase provides financial and investment banking services in all major capital markets, including at its headquarters in New York, US.

Operating through corporate banking, personal banking, treasury business and other segments has left China Construct Bank with US$150.3 billion in sales.

The company was established in 1954.

Bank of America is one of the oldest companies to make the top 10 list after being founded in 1904 by Amadeo Peter Giannini.

Responsible for the provision of banking and non-bank financial services, the major bank’s market cap is US$287.3 billion.

As the first non-financial business to make the list, Apple’s market cap is US$961.3 billion.

The tech giant, which is based in California, US, operates globally with CEO Tim Cook at the helm.

Primarily engaging in the business of insurance, banking and investment means Ping An Insurance Group has a market cap of US$220.2 billion.

The Chinese diversified insurance company employs 376,900 staff members and was founded in 1988.

As only the second company not in the finance sector, Royal Dutch Shell has sales of US$382.6 billion.

Led by CEO Bernardus Margriet van Beurden, the oil and gas operation employs 81,000 staff and is based in The Hague, Netherlands.

With sales of US$101.5 billion, Wells Fargo holds the 10th position of the biggest public companies for 2019.

The major bank is the oldest business to make the top 10 list after being founded in 1852 by Henry Wells and William Fargo.