Bitcoin hits all-time high, but what is its real value?

Before a company can accept cryptocurrency as a legitimate payment method, corporate and regulatory questions have to be answered. 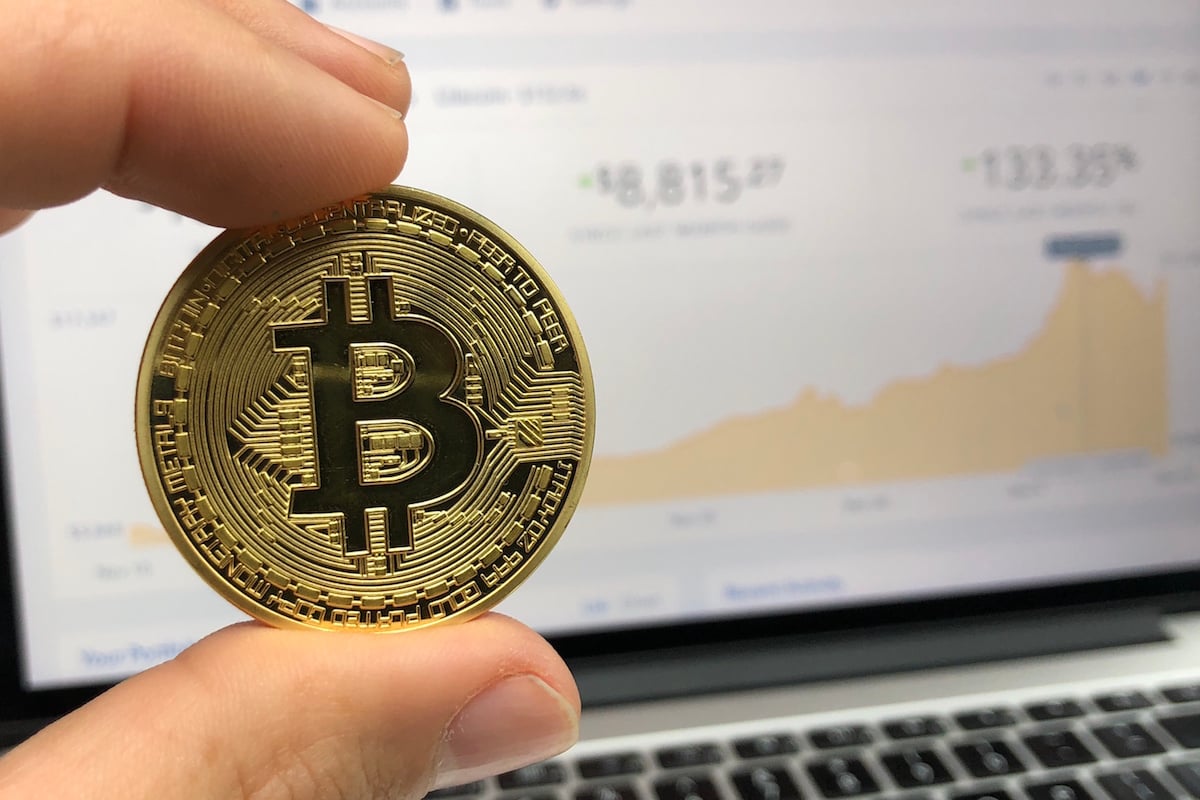 Bitcoin briefly hit a new record high of more than US$50,000. The value of the cryptocurrency, which was invented in 2008 by an unknown person or group of people using the name Satoshi Nakamoto, has risen about 72 per cent this year.

The computer-generated currency reached a staggering US$50,603, surging after electric vehicle maker Tesla said it had bought US$1.5 billion of Bitcoin and planned to begin accepting it as payment.

Tesla’s move vaulted Bitcoin from the fringes of finance to company balance sheets and Wall Street, with US firms and traditional money managers starting to buy the cryptocurrency, Reuters reported.

However, Tesla is not the first company to invest in the cryptocurrency. In August 2020, MicroStrategy invested US$250 million in the cryptocurrency as a treasury reserve asset. In October last year, Jack Dorsey’s Square put approximately 1 per cent of its total assets (US$50 million) in Bitcoin. In November, PayPal announced that all users in the US could buy, hold, or sell Bitcoin using PayPal, and in the following month Massachusetts Mutual Life Insurance announced it had purchased US$100 million in Bitcoin, about 0.04 per cent of its general investment account.

MicroStrategy, a business intelligence firm, announced on Tuesday it is to borrow US$600 million to buy more of the cryptocurrency. The Nasdaq-listed company has amassed almost 72,000 bitcoins with a market value of more than US$3.5 billion since its August 2020 investment.

Cryptocurrencies are generated by computers, with part of its supposed value coming from the finite number that can be computed. However, cryptocurrencies are not a common means of payment, which would further bolster its price. It can only be bought and sold. Supporters say cryptocurrencies can act as a store of value, like a digital version of gold.

“If that narrative comes to fruition, then the growth potential is off the charts as US$50,000 per bitcoin equates to a market cap of roughly US$931 billion, which is almost 9 per cent of gold,” John Wu, President at blockchain company Ava Labs, told BBC News. “If bitcoin meets gold’s market cap, then that would be at least US$500,000 per bitcoin.”

Before Tesla can accept the cryptocurrency as a legitimate payment method, there are quite a few things that need to be solved from a corporate and regulatory perspective, said UNSW Business School’s Mark Humphery-Jenner, AGSM Scholar and Associate Professor in the School of Banking and Finance at the UNSW Business School in Sydney, Australia.

“If Bitcoin becomes almost a de facto currency for something like Tesla, then it creates a lot more risk [for Tesla], which is perhaps going to turn off some consumers,” he said in a statement.

If a customer pays in Bitcoin, that customer first has to convert their money into the cryptocurrency. When they do this, they need to bear the potential cost of the transaction, as they might not get a very good conversion rate. Another significant barrier is volatility, said Humphrey-Jenner.

“So say you’re a customer looking at a Tesla, you convert your Australian dollars into Bitcoin. Bitcoin is notoriously incredibly volatile; it is one of the most volatile assets out there. You start to lose money on your Bitcoin, and all of a sudden, your car implicitly is more expensive for you than it was a week ago, or a month ago, whenever you did that conversion.”