With regulatory pressures around the world diminishing major banks’ appetite for commercial lending, CEOs are increasingly turning to alternative financiers to fill this gap. 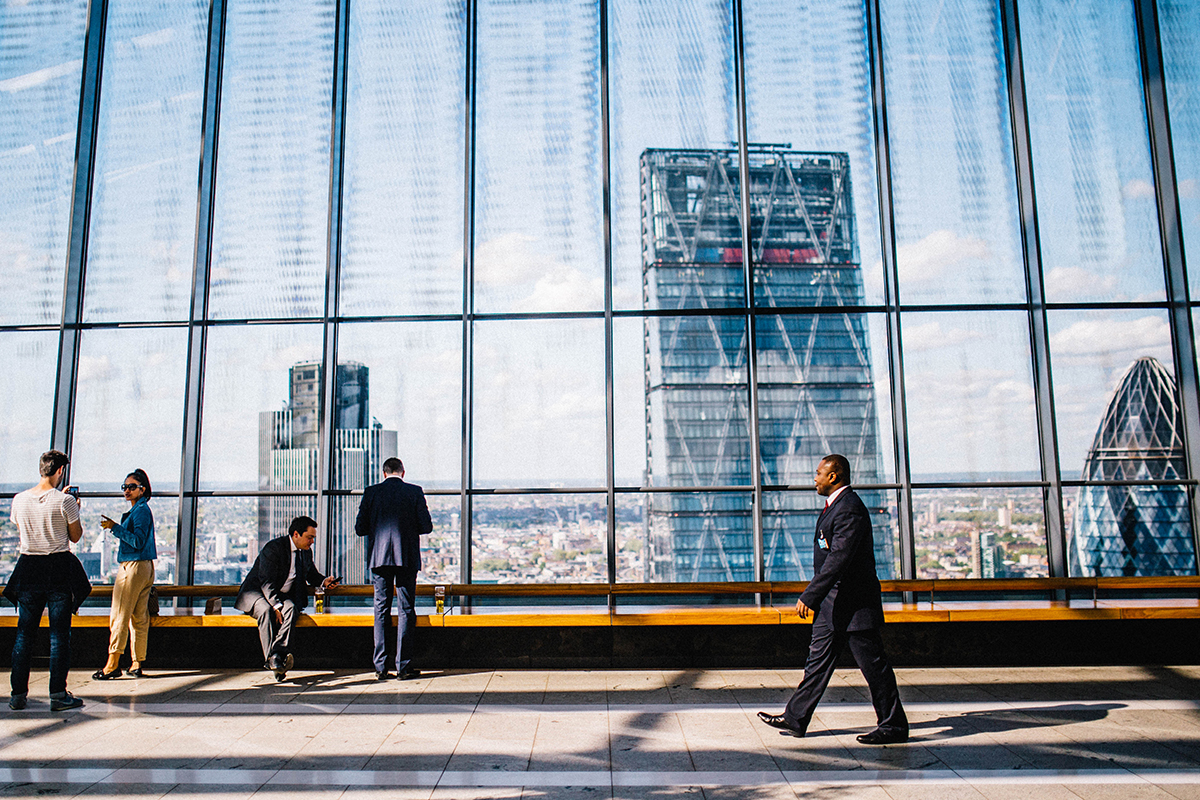 According to research by the Cambridge Centre for Alternative Finance, at the University of Cambridge Judge Business School, China leads the world with untraditional banks and alternative finance with US$358 billion (A$493 billion) in transactions in 2017. In the US, the market is worth US$44.3 billion (A$61 billion), while in the UK this figure is £6.19 billion (A$11 billion).

And there are plenty of reasons why CEOs are turning to non-banks. “Alternative financiers can often deliver better turnaround times than the banks – loan applications can be approved in days instead of weeks – and there’s less bureaucracy,” he says.

Non-bank financiers also offer products major banks don’t, such as short-term debt facilities for months or even weeks. They may also accept more unusual forms of security such as aeroplanes, says Harper.

Although it’s easy to assume interest rates determine whether a borrower chooses an alternative or a traditional lender, experts suggest this might not be the case. “In many instances, the rates offered by peer-to-peer lenders are not that different to the rates banks are offering,” says the Cambridge Centre’s Executive Director and Co-Founder, Bryan Zhang.

Zhang says there are many factors as to why CEOs switch to an online lender. “Loans may have better terms. For instance, in the UK, there are often no penalties from non-banks for early repayment of loans. With many banks, customers incur a penalty if they repay a loan early.”

Additionally, he argues many businesses that have previously borrowed from non-bank lenders have an easier time obtaining finance when they go to a bank to apply for a loan. This is especially the case for businesses with a short trading history.

“Online lenders are useful for non-standard borrowers such as tech or renewable energy businesses or those in the knowledge-based economy such as advisory firms,” he says. Zhang explains that new finance platforms are adept at leveraging their data to ascertain creditworthiness very quickly. 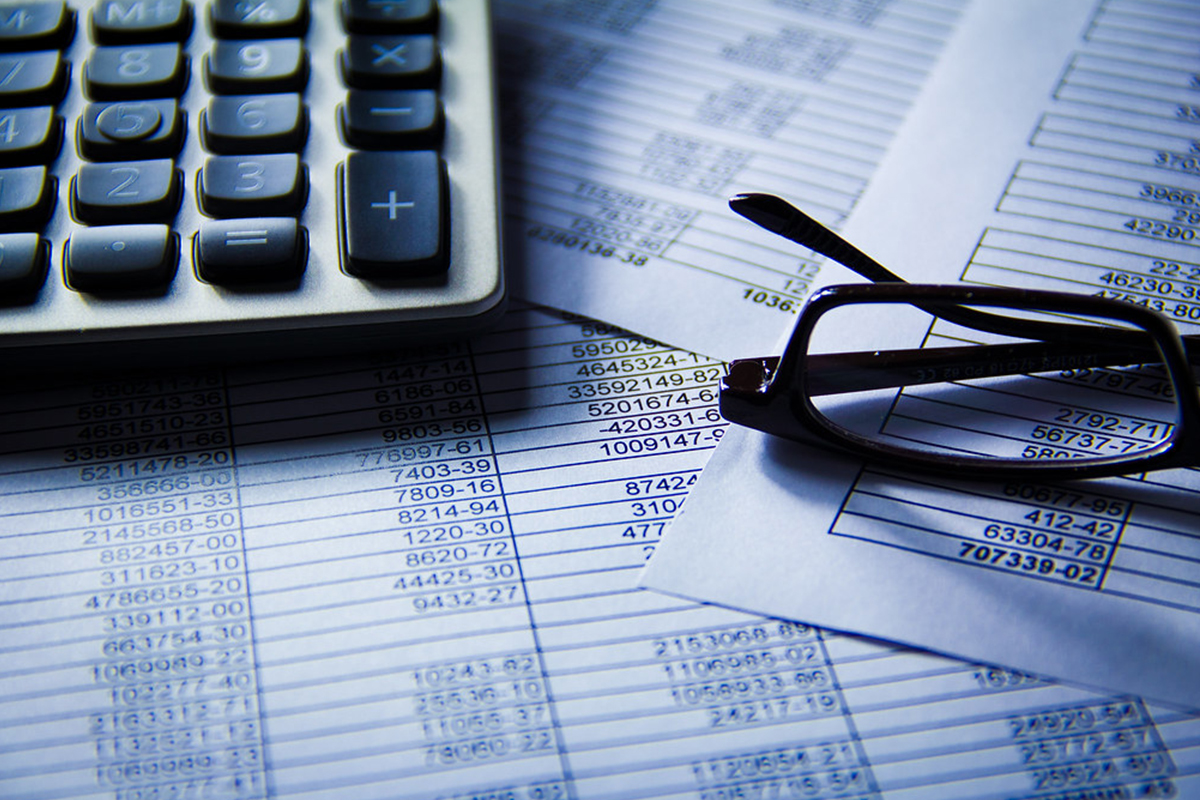 There is a range of different ways CEOs are using alternative finance, including for traditional lending, construction loans and short-term debt.

“Many online platforms have very sophisticated credit analytics. Some will even check social media – if a borrower wants to raise US$1 million but the business has fewer than 100 followers on Twitter, something is not right. New forms of data are very important in giving online lenders a competitive edge over the banks and often result in speedy loan decisions in a matter of days or even hours.”

Ian Pollari, Global Co-Leader of the KPMG Fintech practice, explains that banks’ lack of appetite for smaller companies’ business is one reason some CEOs are turning to alternative forms of finance.

“The risk of lending to this segment is relatively higher than for other segments and it can make it difficult for businesses to obtain affordable finance. So, new platforms are emerging that have different business models to those of the major banks and use different data to assess and underwrite credit.”

Web-based accounting software providers such as QuickBooks and Intuit are helping facilitate the shift to alternative finance. “They play an important role because small businesses use these accounting packages to manage their finances. This produces rich data that alternative lenders can use to understand the nature of the risk,” says Pollari.

He expects to see further integration between accounting software providers and non-bank as well as bank lenders.

Non-bank lenders may accept more unusual forms of security such as aeroplanes.

An emerging trend is private equity buying alternative financiers. For instance, KKR owns the Australian arm of non-bank lender Pepper Group. This is important because in the financial crisis of 2008 many non-bank lenders left the market.

But with private equity backing, another financial downturn is unlikely to hurt this sector as hard as the last one, which should give CEOs confidence that funding lines from alternative financiers won’t disappear when times get tough.

Additionally, some alternative lenders may start looking like traditional banks, given that some governments are seeking to introduce easier pathways for new players to apply for banking licences.

“Larger online lenders with established brands and customer bases that are well-funded and with the right management teams and robust technology may move beyond lending to fulfil broader needs. In doing so, some will become banks,” says Pollari.

But before CEOs switch to an online provider, it’s important to understand potential drawbacks. For instance, brokerage is typically payable as funders do not pay brokers.

More players are entering the commercial peer-to-peer lending space, and they are increasing the size of the loans they offer. Consolidation in the sector is also expected as players seek to grow market share.

This will only benefit CEOs and their organisations, as the alternative finance market matures and becomes more attractive to mainstream businesses.

Alexandra Cain is a Sydney-based finance journalist who has written for all the best local and global business publications, as well as many banks, businesses and industry associations.