Why the unacceptable gender pay gap is a human rights issue

In Australia, the gender pay gap has hardly moved in the past six months. 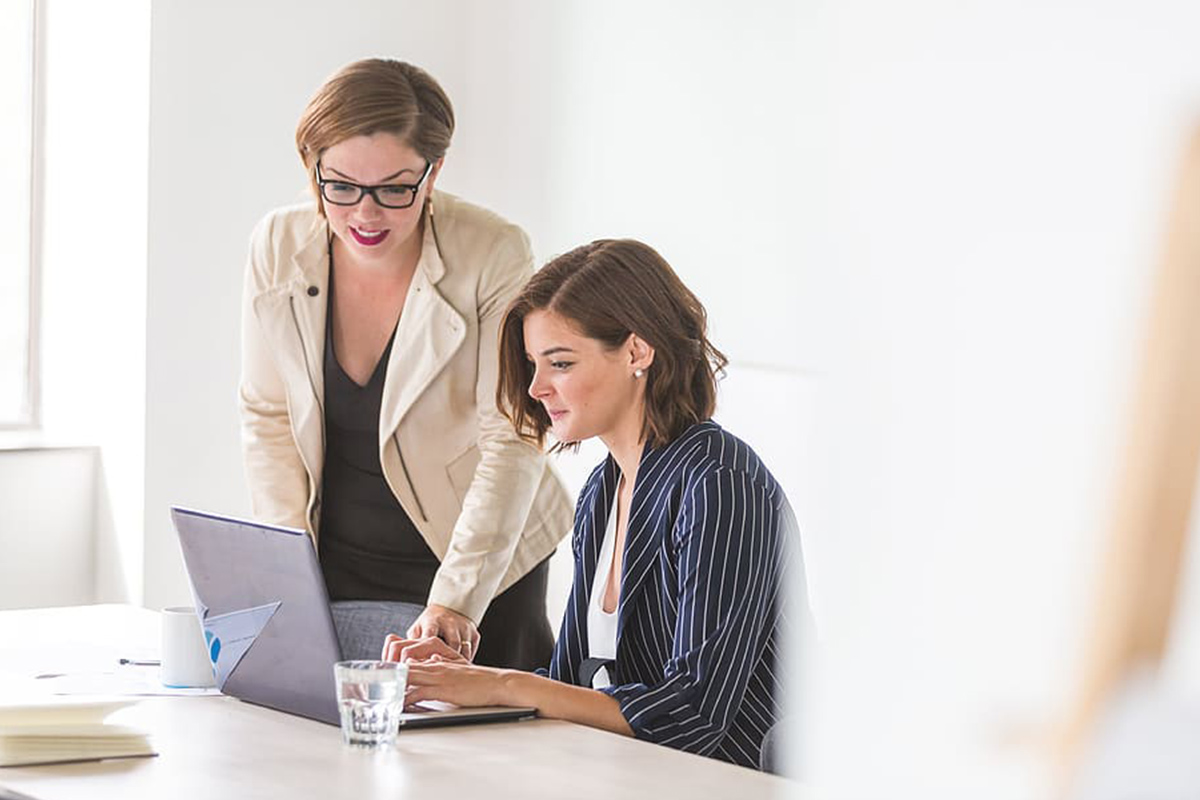 The workplace has never been better for women. But despite an increase in opportunities and power for females, their salaries still haven’t increased to match those of their male counterparts. The gender pay gap isn’t showing signs of closing.

WGEA Director Libby Lyons says the near-nothing decline is “quite disappointing” and indicates “progress towards gender equality in our workplaces may be slowing”.

On average, women working full-time in Australia earn A$12,600 less every year than their male colleagues.

The gender pay gap has declined from 14% since mid-2019, and full-time working women now earn A$242.90 less than men every week, according to the WGEA report.

“Closing the gender pay gap is, at its heart, a human rights issue,” Libby says. “The pay gap shapes the lives of Australian women from the moment they enter the workforce.

“There is a pay gap in favour of men in our workforce even at graduate level. By the end of their working lives, women retire with far less superannuation savings, on average, than men.

“They are also increasingly likely to encounter poverty or homelessness in retirement. That this is happening to half the population of Australia in 2020 is, quite simply, unacceptable.”

And the fight to close the gender pay gap is not exclusive to Australia.

The World Economic Forum’s Global Gender Gap Report for 2020 ranked 153 countries on gender equality across economics, politics, education and health and found that it will take 257 years until there is equal pay.

“As a business leader, if you accept that your organisation has a gender pay gap and you take no action to close it, you are effectively telling Australian women that the work they do is of less value than that of men,” Libby explains.

By closing the gap, not only will women’s lives improve, but communities and the global economy will receive a significant boost.

What is the gender pay gap?

The gender pay gap measures the difference between the average weekly full-time base salary earnings of men and women.

While it indicates women’s overall position in the paid workforce, particular roles are not taken into consideration.

Is the gender pay gap the same as equal pay?

Women won the right to equal pay in 1963 in the US and in 1969 in Australia. The legislation ensures women are paid the same as men for doing the same work.

What can businesses do to close the gender pay gap?

“All employers and business leaders (need) to step up and take action to ensure the work of their female employees is valued and rewarded equitably” Libby says. “It is not enough just to have policies and strategies in place.”

Employers are encouraged to implement targets in place and make employees accountable for meeting the goals.

“Policies and strategies will not solve the underlying gender equality problems in an organisation,” Libby says. “There must be action.”