Countries with the highest corporate tax in the world

South American and African nations lead with the highest rates. Where does your country sit? 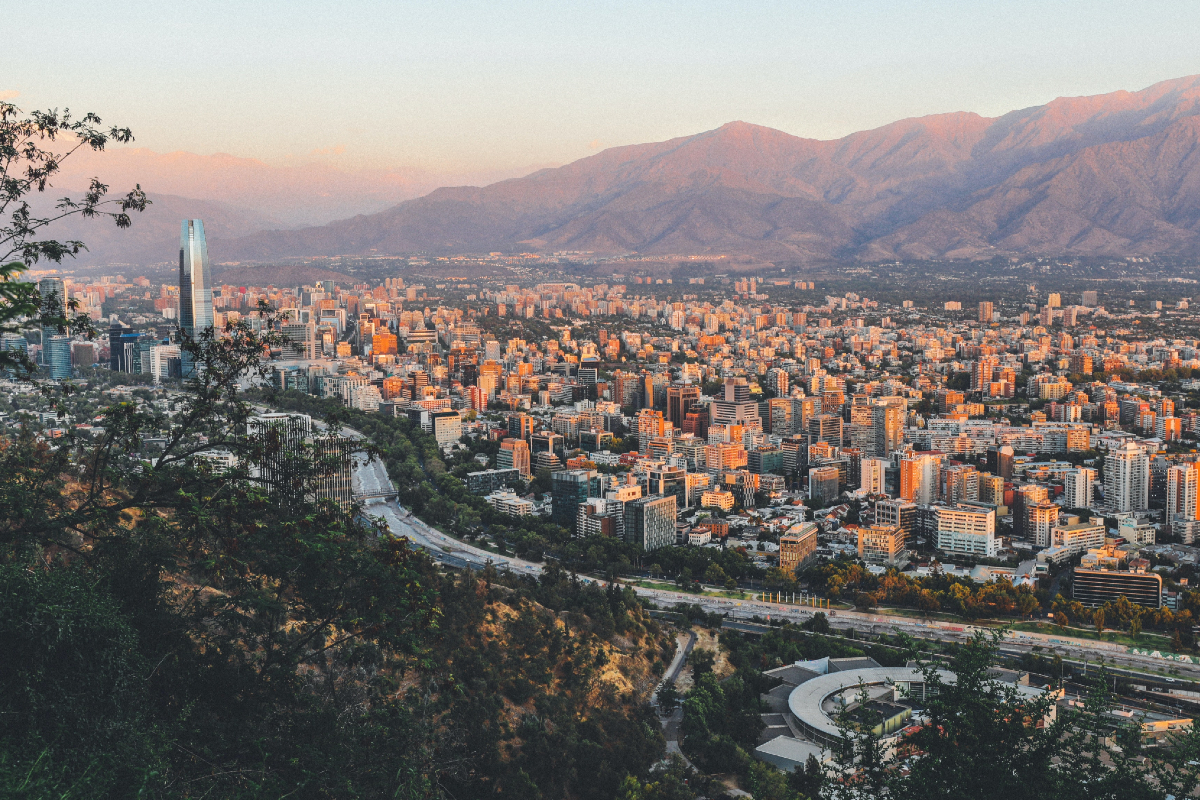 If there are just two words that universally divide people into two categories more than anything else in the business world, they are ‘corporate tax’.

Whether you’re for or against it, it’s a reality for many around the globe.

Influenced by a country’s development and economic status, some of the nations with the highest corporate tax can be found in just two continents.

South America and Africa were found to have many countries with high rates of corporate tax, according to QuickBooks’ Lucy Desai.

“South America is becoming a popular choice for business to enter, with strong trade links and an advantageous geographic location,” Desai explained in her research. “It is unclear whether South America, as an emerging continent, is charging higher taxes in order to raise government revenue or to benefit from businesses that are looking to expand internationally and enter new markets.”

Meanwhile Africa, the poorest continent in the world, had expected results.

The QuickBooks analysis found Zambia had the highest corporate tax within Africa while Libya and Madagascar had the lowest rates.

“While corporation tax rates are influenced by the country’s definition, there’s clearly a pattern with developing countries and emerging economies paying higher rates to sustain the country,” Desai wrote.

10 countries with the highest corporate tax* 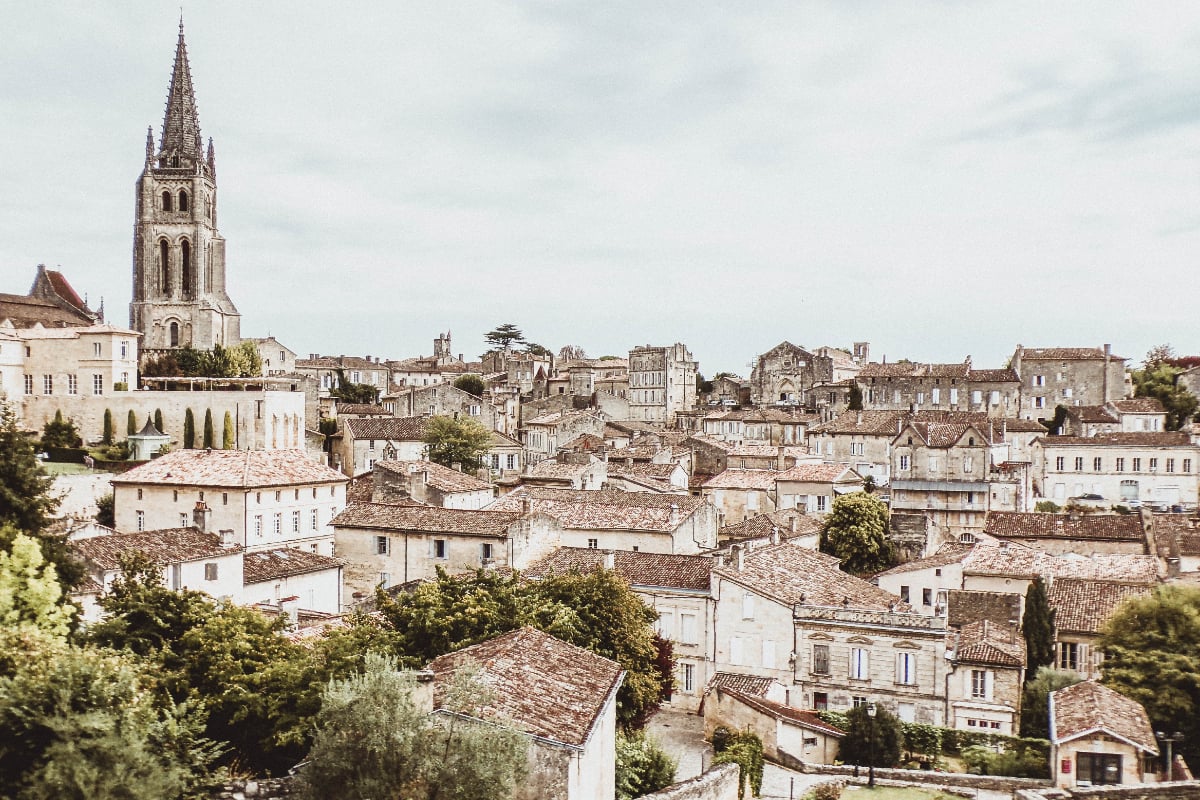 Coming in the top spot is North America’s Puerto Rico, which has a corporate tax rate of 37.5% – the highest on Earth.

The highest corporate tax for Africa can be found in Zambia at 35%, placing it closely behind North America.

Sharing third place is South America’s Brazil and Venezuela, which both have a rate of 34%.

The first European nation to make the list is France, with a corporate tax rate of 33.3%.

With a rate of 33%, Columbia closely follows its other South American counterparts.

The first Asian country to land on the list is Japan, which has rates of 30.62%.

*according to Trading Economics