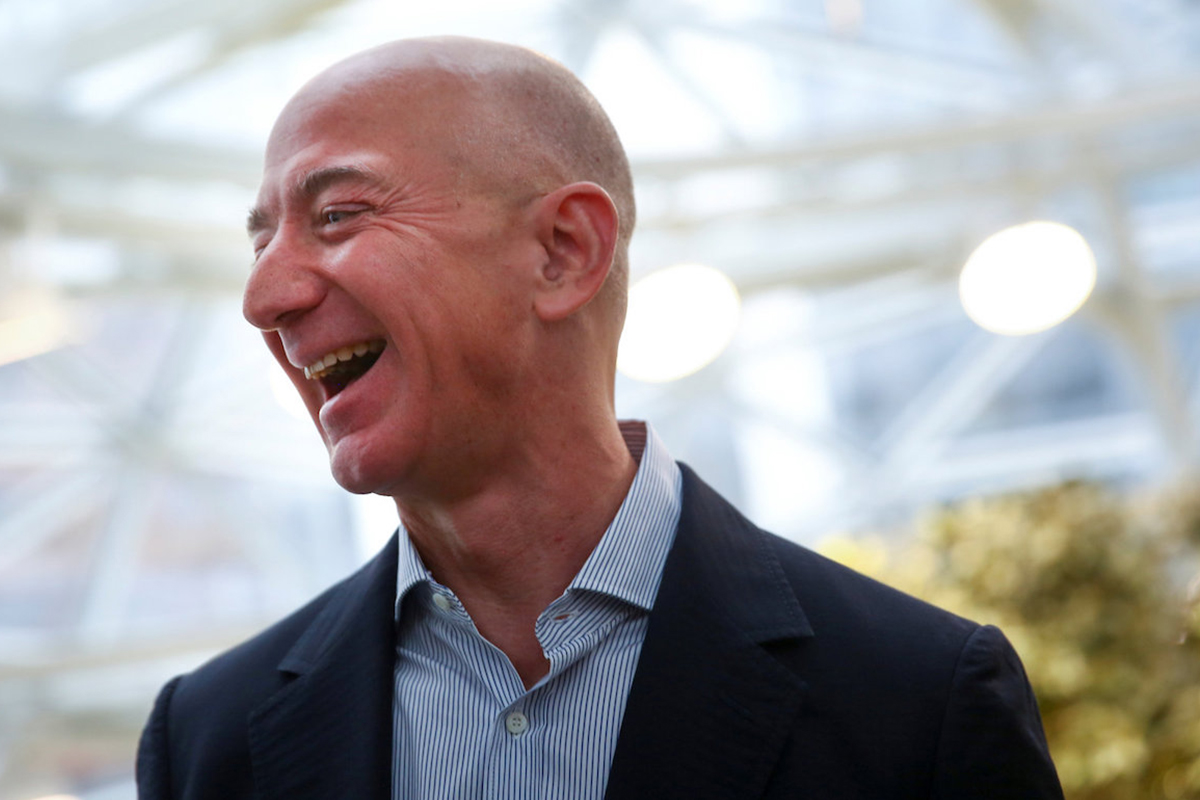 One of basketball’s first superstars in terms of money made – US$300 million in his 19-year career – Shaquille O’Neal says he has Amazon founder and CEO Jeff Bezos to thank for “quadrupling” what he is worth.

O’Neal, regarded as one of the greatest players in National Basketball Association (NBA) history, became an active businessman and investor after he retired in April 2013. He studied and received his doctoral degree in education from Barry University, a private Catholic institution in Florida in 2012.

“Once I started doing that strategy, I think I probably quadrupled what I’m worth.”

O’Neal was an early investor in Google and has an impressive portfolio of investments including Apple, 24 Hour Fitness and nightclubs in Las Vegas. He also owns 17 Auntie Anne’s, a Krispy Kreme franchise and a Big Chicken restaurant in Las Vegas.

He told the Wall Street Journal that he gets his inspiration from Bezos.

“I heard Jeff Bezos say one time he makes his investments based on if it’s going to change people’s lives,” O’Neal said. “Once I started doing that strategy, I think I probably quadrupled what I’m worth.”


Shaquille O’Neal with his sons Shareef and Shaqir. Photo: Shaq/Instagram

He revealed how he picked his investments.

“If something comes across my desk and I don’t believe in it, I don’t even look at it,” said O’Neal, even if it looked excellent on paper.

“Whenever I do business, it’s not about the money.”

He added that Google had been his best investment to date, but he most enjoys his investment in Krispy Kreme. 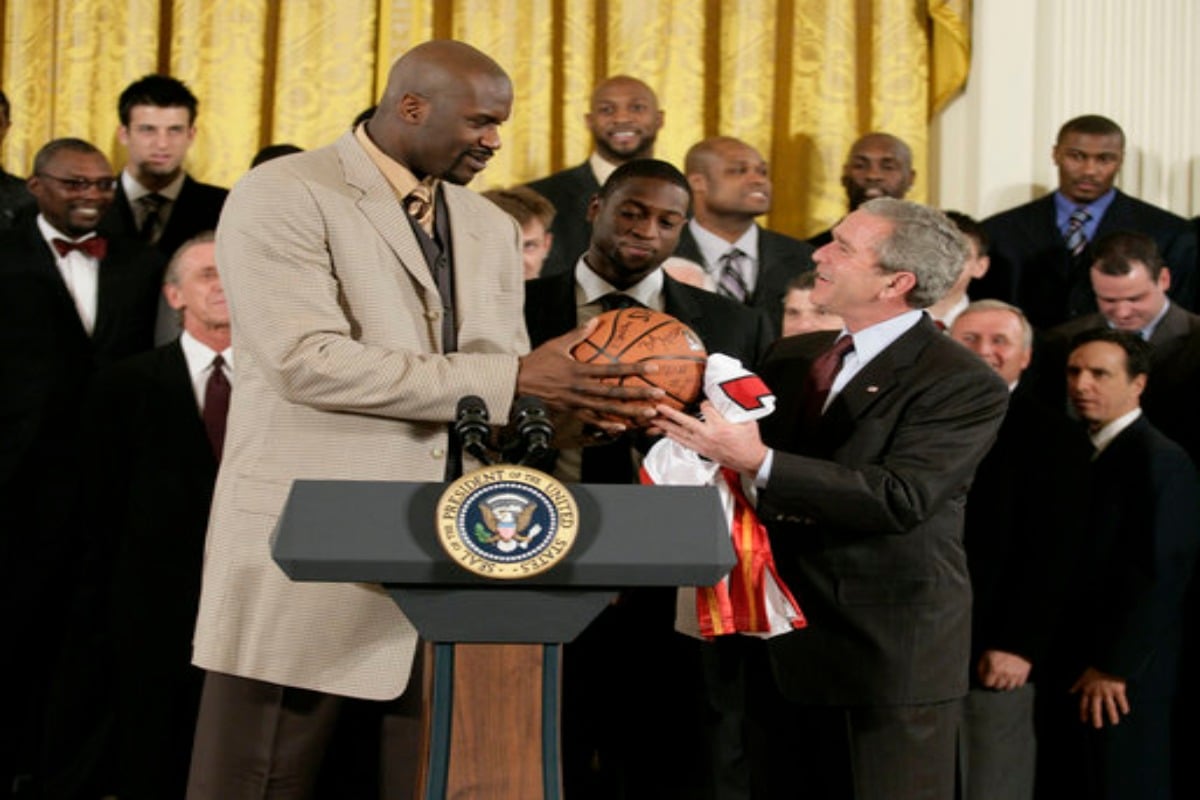 US President George W Bush welcomes Shaquille O'Neal as part of the 2006 NBA Champions Miami Heat basketball side to the White House.

“I like doughnuts …. Krispy Kreme is a fabulous doughnut. I was introduced to it in college and have been in love with it ever since,” O’Neal told The Wall Street Journal.

He told CNBC last year: “I never say, ‘If I invest in this, five years down the line, we could sell it for this.’ Every time I’ve had that model, it’s always been a failure.”