Square Financial Services will offer deposit accounts and loans to small businesses that have historically used the company for payment processing. 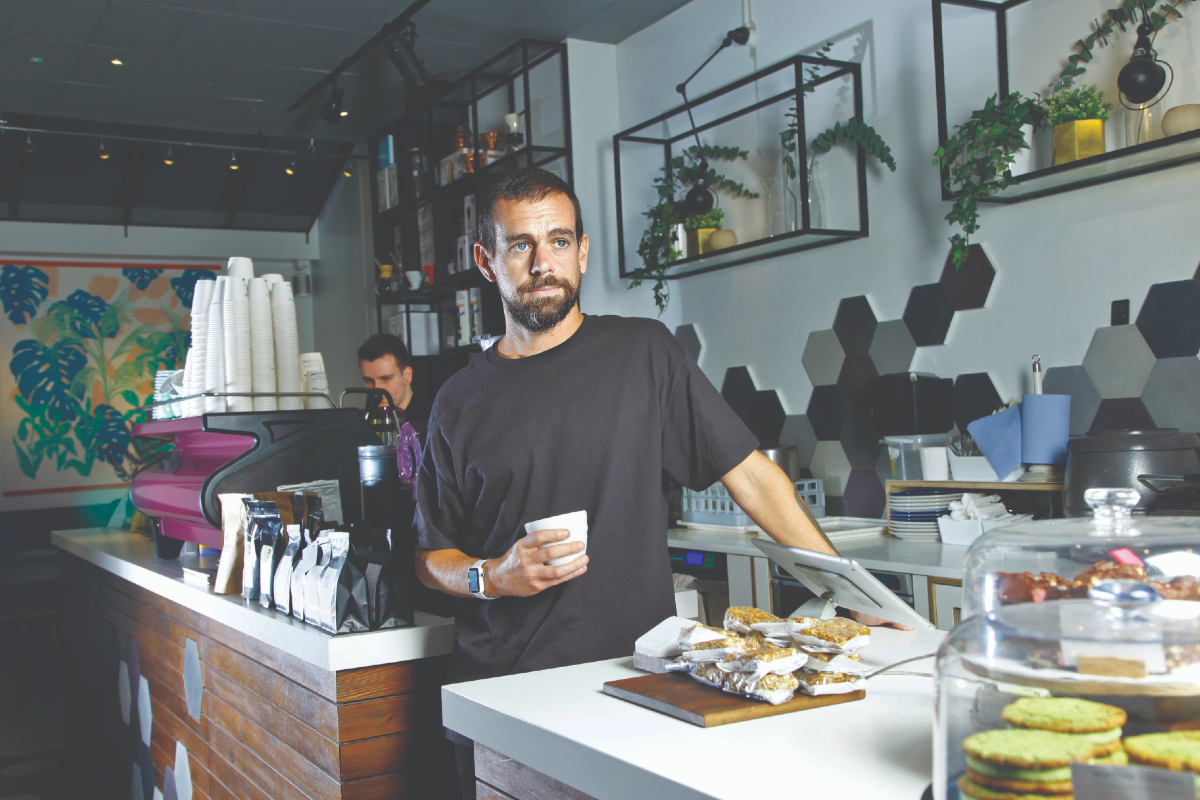 Co-Founder and CEO of Twitter Jack Dorsey has seen his other business, Square, launch its banking operation Square Financial Services.

“Bringing banking capability in-house enables us to operate more nimbly, which will serve Square and our customers as we continue the work to create financial tools that serve the underserved,” said Amrita Ahuja, Square CFO and Executive Chair of the board of directors for Square Financial Services. “We thank the FDIC and Utah DFI for their partnership enabling us to reach this milestone, and look forward to continuing to expand access to financial services at this critical time for small businesses.”

Shares of Square jumped as much as seven per cent on Tuesday after the launch. The stock closed up 4.6 per cent.

Before its launch, Square Capital loans were issued through a partnership with Celtic Bank.

The company had been working on launching a bank for more than four years, and Square received regulatory approval last March.

“We do not expect the bank to have a material impact on Square’s consolidated balance sheet, total net revenue, gross profit, or adjusted EBITDA in 2021,” the company said.

The company was founded in 2009 by Jack Dorsey and Jim McKelvey and launched its first app and service in 2010. It has been traded as a public company on the New York Stock Exchange since November 2015.