The rise of the ‘fempreneur’

It’s fairly clear that women are starting businesses faster than ever. What concerns me, however, is that generally we’re not doing it as well as our male counterparts. 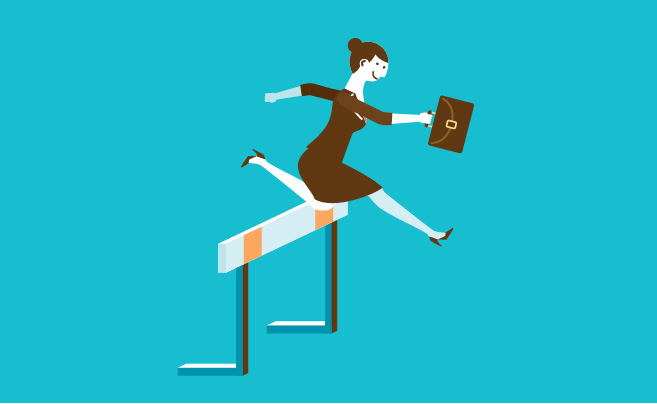 In 2015, Startup Muster conducted a survey and discovered the percentage of start-ups founded by females had risen from one in six in 2011 to one in four in 2014. While the ABS reported in that same year that 34% of businesses operators were women. This represents an increase in business ownership by females of more than 46% in the last twenty years.

So it’s fairly clear that women are starting businesses faster than ever.

What concerns me, however, is that generally we’re not doing it as well as our male counterparts.

A 2015 ABS study reported that in 2012 women were earning, on average, $423 per week compared with $890 for men for an unincorporated business and $998 as compared to $1,451 per week for an incorporated business. Female business owners were also likely to have less money per week from all sources then their male counterparts and other employed women. It’s also clear from research and reports that women are neglecting to pay superannuation and other benefits for themselves.

Which means sure, women might be starting businesses at a faster rate, but at what cost?

Now I’m all for the rise of the female entrepreneur. After all, I am one. But I’m all for the rise of the ‘fempreneur’, who refuses to use the word ‘just’ when describing their business and who is determined to make their business, whether that’s a two-day-a-week enterprise or a global business, the most successful one it can be.
I believe female entrepreneurs need to accept an adapted version of Jim Collins’ ‘Hedgehog Concept’ when it comes to not simply starting a business but starting the best version of a business they can possible have.

There are more and more people and organisations championing the rise of the fempreneur and I think that’s a great thing.
However, what I advocate is not just more females starting businesses but rather more women committed to understanding how to run successful businesses, who are paying themselves superannuation, building wealth and truly creating a difference.

Melissa Browne is a money and business strategy expert and founder of A&TA (Accounting & Taxation Advantage) and The Money Barre.