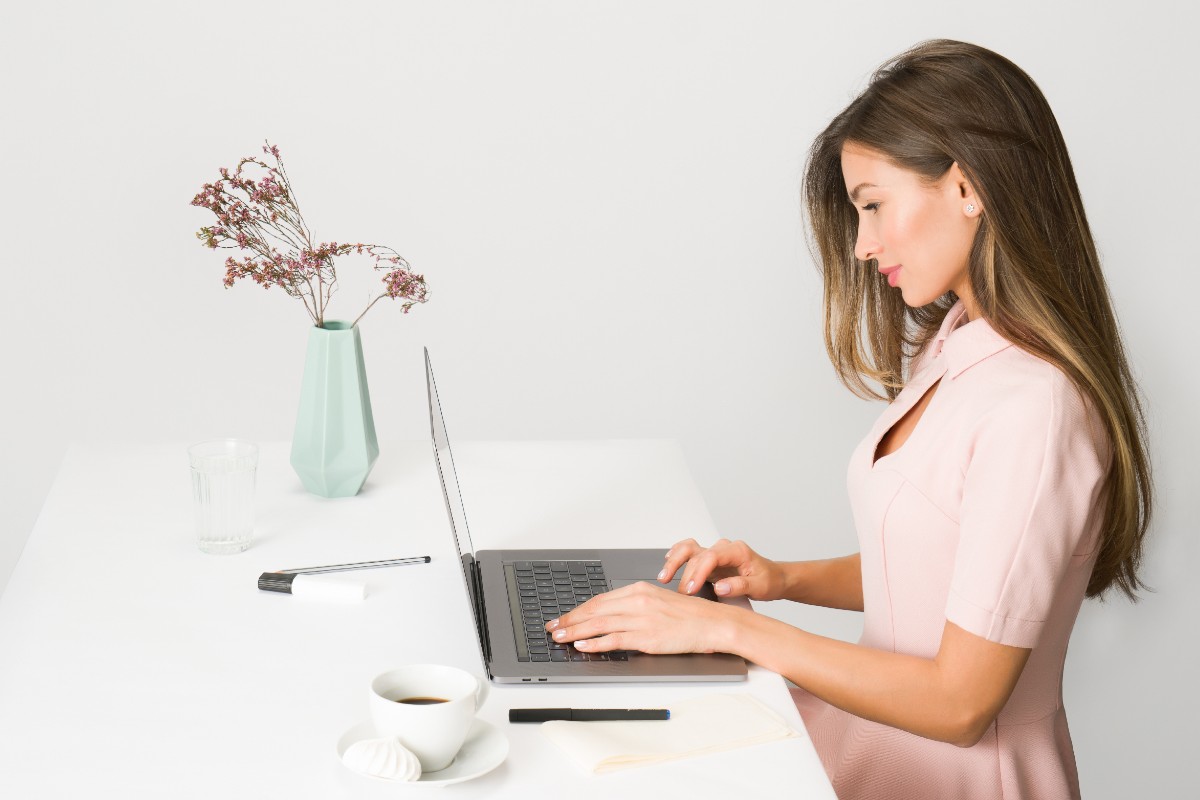 At the current pace of the world, women won’t be paid the same as men for close to 100 years. Before waiting for 2120 is even a consideration, Tilly Money hopes to eradicate the gender pay gap – fast.

“Once you’ve got desire for anything, things happen,” Maureen tells The CEO Magazine. “When someone’s got desire, when someone’s hungry, it speeds up the pace of change. I think that’s what we’ll see.”

Coming from a strong line of women in finance, it’s little surprise Maureen is one of the most prominent business women in Australia – and now she wants to share her insights beyond the Switzer audience.

“Everyone can start to build wealth from today.” – Maureen Jordan

“I was a product of that change, so I know that I was exposed to more.”

Exposed to the world of economics by her grandmother and mother, who both lived through the Great Depression, put the executive on the right path to financial success. It’s this concept of exposure that Maureen believes will close the gender wealth gap. 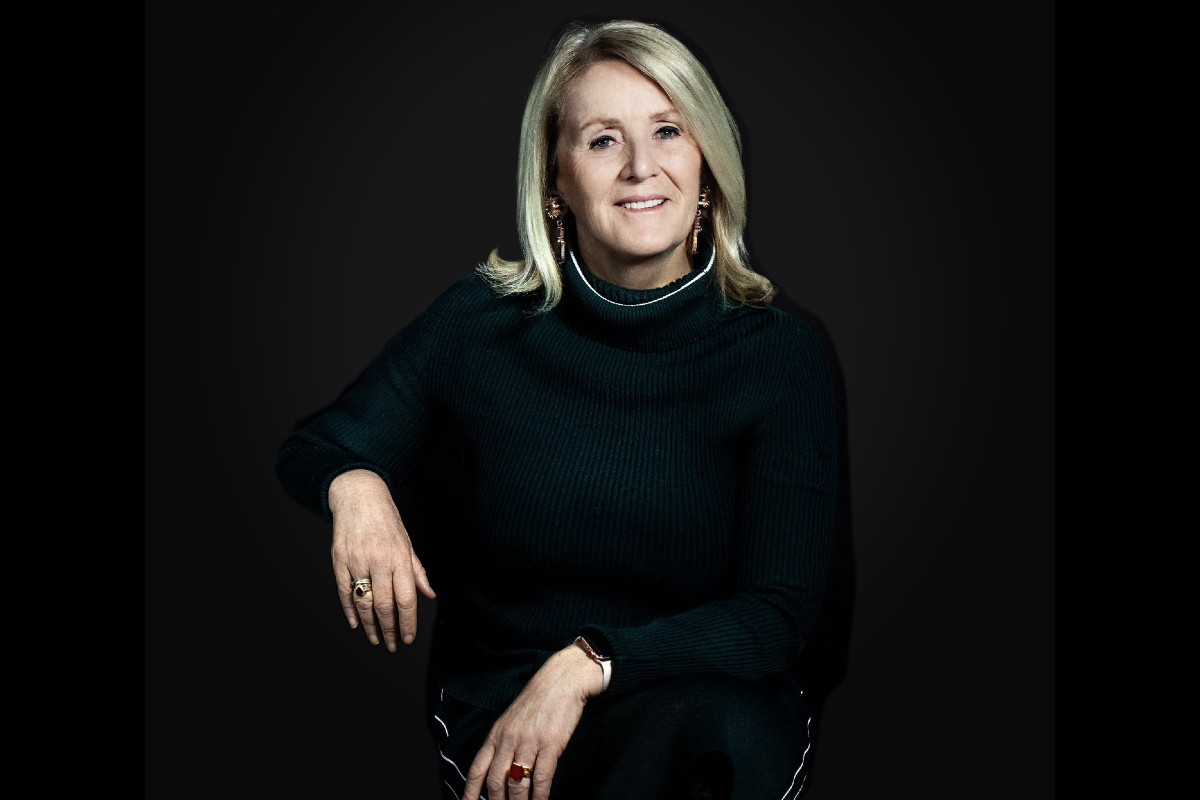 “That’s what Tilly Money is about – exposing this financial information to women to lift their understanding and then, with more knowledge, to actually start increasing their wealth,” she shares.

A study by the World Economic Forum estimates that, if continuing at the slow speed of the change that occurred between 2006 and 2020, it would take 257 years to close the global gender pay gap. That’s to say, if we keep going at the rate of improvement that we were during those years, we won’t be getting anywhere fast.

While we may be a long way off from complete closure and equality, an increasing number of women studying medicine, law and accounting means that we continue heading in a positive direction.

“I don’t think you’re ever too old to increase your wealth – even for people who may be comfortable.” – Maureen Jordan

Tilly Money, which was launched mid-July during the midst of the pandemic, will become a multi-faceted platform offering podcasts, articles, videos, events, newsletters and virtual lessons to empower women with knowledge for beneficial financial decision making.

“I’ve seen people go from knowing relatively little about buying a house and investing in shares to owning their first home, understanding their super and actually buying shares in such a short time,” Maureen says. “That’s what being exposed to money information does for you.”

The publishing platform may appear youthfully fresh and stylish, but it’s a tool that will benefit everyone of all ages at any stage of their life, not just millennials.

And don’t be mistaken for thinking the platform is one of misandry. In fact, Maureen, who is a 2020 Executive of the Year Awards judge, encourages involvement from everyone.

“Tilly is certainly not a place where we are anti-male,” she says. “But it would be factually accurate to say that in a world of money, it’s largely been dominated by men.”

While the idea for Tilly Money began last year, it was COVID-19 that pushed it to fruition.

Though the pandemic has created a world of additional challenges for many businesses, Maureen, who holds degrees in law and economics, believes it will provide positive opportunities for future growth.

“I’ve seen people go from knowing relatively little about buying a house and investing in shares to owning their first home, understanding their super and actually buying shares in such a short time.” – Maureen Jordan

In particular, it will teach people to avoid living pay cheque to pay cheque, instead inspiring people to save and budget for unfortunate periods.

“When you’ve been on a good wicket like Australia has for 30 years without a recession, you can forget that difficult times can come,” Maureen explains. “I don’t think this is a lesson that’s well entrenched in all ages, particularly younger age groups.

“In my lifetime I’ve been through a couple of recessions. We will come out of this in time, and that’s as sure as night follows day.”

The platform aims to educate on how a little bit of planning and visionary objectives can set someone up for life, in more ways than simply having a positive cash flow.

“The driving force behind Tilly Money is not so much to say rich is fabulous, because richness won’t bring you happiness. But financial independence gives you self-esteem,” Maureen explains. “And part of happiness is having a very strong feeling that you’re worthwhile and competent – it gives you a wonderful feeling.”

To find financial success, it starts with mentality. The RUSSH publisher explained there are many misconceptions about money, but true fortune comes from preparation and education.

“Some people feel that wealth is something that is unachievable for them,” Maureen says. “There’s a misconception about wealth and the silver spoon mentality, that you were born with money or that you had wealthy parents.

“There’s probably also a misconception that it’s just too hard. It’s only too hard if you look at it with the wrong mindset.

“Anyone can have a go in Australia as long as they have the good fortune to have a certain level of education and a desire to improve themselves. With the right attitude, right learning and right platforms like Tilly, you can succeed.

“Everyone can start to build wealth from today.”