Leading up to The CEO Magazine ’s 2020 Executive of the Year Awards, we meet one of Australia’s most prominent women in business. 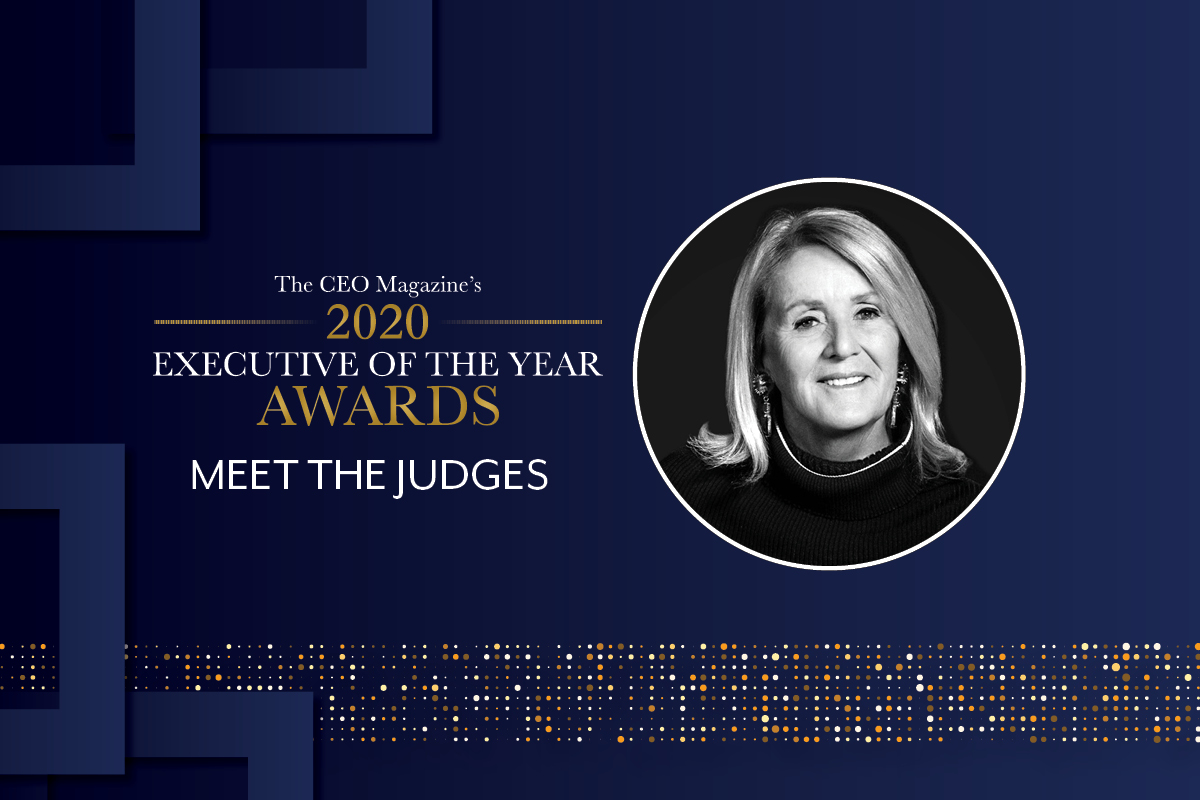 What do you get when you bring together Australia’s most esteemed and respected leaders for a virtual event unlike any other? If you guessed The CEO Magazine’s 2020 Executive of the Year Awards, you’d be right. This event has become synonymous with celebrating the achievements of the leaders who make this country great. And it’s a night that wouldn’t be possible without an impressive line-up of judges like this year’s judging great, Founder and CEO of Switzer Financial Group Maureen Jordan.

Maureen has more than 30 years’ experience and is recognised as one of Australia’s most prominent women in business. She has been inducted in the Australian Business Women’s Hall of Fame in Melbourne and was also a finalist in the Sydney Business Review’s Business Woman of the Year 2003.

“It’s been said that the only thing you should do behind someone’s back is pat it. The CEO Magazine’s Executive of the Year Awards, are that pat on the back for those people who make such a valuable contribution to the businesses or the teams that they lead.”

As CEO of one of the country’s leading financial and business publishers, where she and her husband Peter Switzer have developed a substantial business over the past 30 years, Maureen has an intimate understanding of what is required to be successful in the business world. From attracting and retaining great talent to embodying effective leadership qualities required to lead teams through growth and change, her expertise and innate passion for the industry is unmatched.

“I love what I do, or I wouldn’t do it,” Maureen says. “Every day, I learn something new, and that’s the spark that keeps me going. Life’s too short, so you need to enjoy nearly every minute of it. And, since work makes up so much of our life, it needs to be valuable work that you love.”

Her approach to business is simple, yet profound: “Be the change you seek.” Taken from Mahatma Ghandi, this short statement acts like a guiding force in her life. And, if there was one invention that could improve her life, she says it would be a positivity pill.

“People are too programmed to the negative,” she says. “So I’d like there to be a pill that makes humans see the positives in life, but without any side effects.”

She describes herself as focused, firm and fair, which are all the impeccable attributes that make her a stand-out on the judging panel at this year’s awards ceremony. It’s an event she’s more than thrilled to be a part of.

“It’s been said that the only thing you should do behind someone’s back is pat it,” she shares. “The The CEO Magazine’s Executive of the Year Awards are that pat on the back for those people who make such a valuable contribution to the businesses or the teams that they lead.”